M’sia Shelter With 3,000 Dogs Closing By Year End, Calls For Donations So Animals Can Survive Shelter facing pressure to shut down due to dwindling funds.

M’sian Shelter Appeals For Donations & Adoptions So Over 3,000 Animals Won’t Be Put Down

Animal lovers show their concern and adoration in different ways, there are those who do their best to feed the community animals while there are others who foster them before they find their fur-ever homes.

However, due to dwindling funds, Mee Fah Shelter located in Selangor, Malaysia, will have to close by the end of the year. The fate of the animals there remains unclear, but there is a high possibility that they will be euthanised. 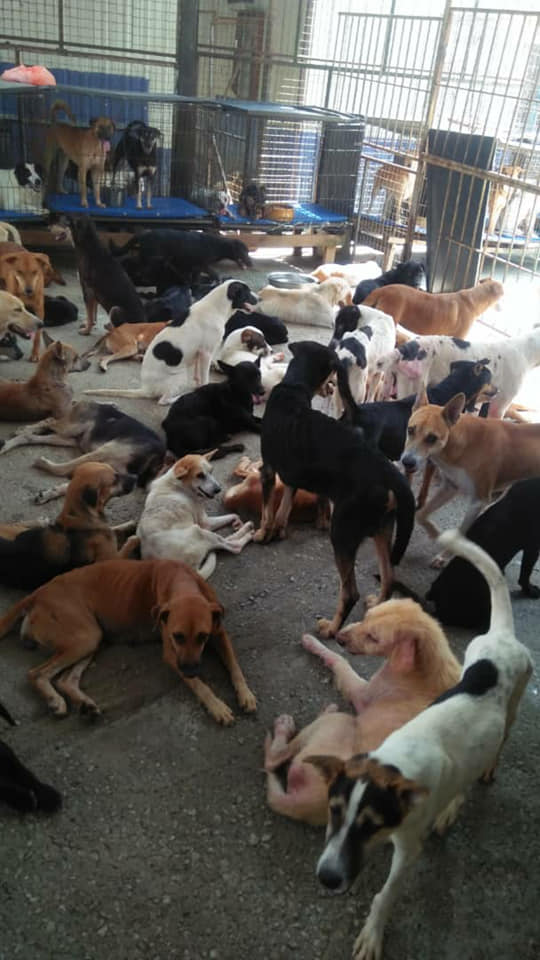 Folks at the animal shelter are therefore urgently appealing for donations and adoptions. The 78-year-old owner’s wish is that these animals will have a home and a chance to live.

According to the Malay Mail, Chan Mee Fah set up the shelter some 10 years ago due to her love for animals — especially those which are abandoned or not taken care of. 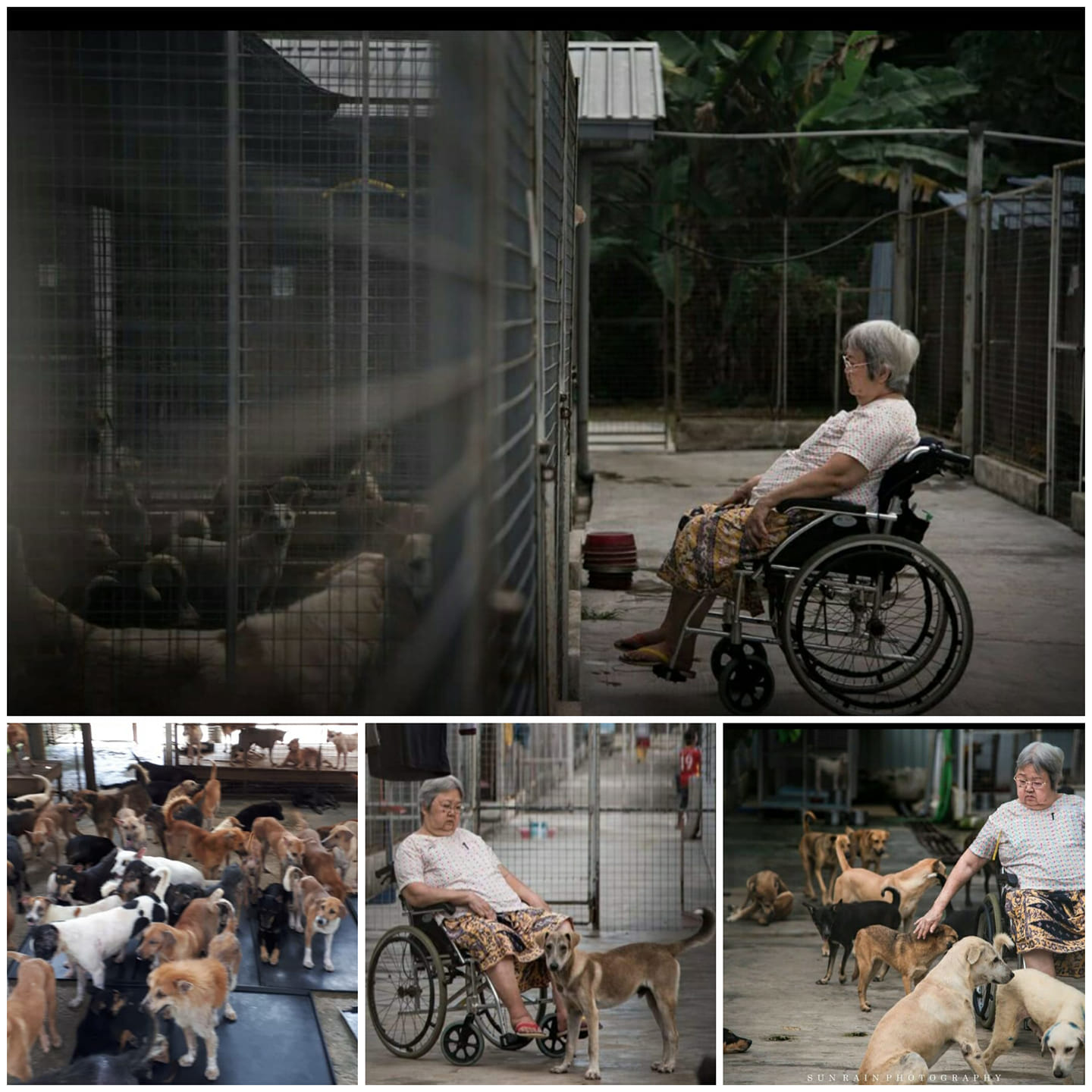 Located in Semenyih, Selangor, she had been using the inheritance from her late husband, to operate and maintain the shelter.

However, funds are dwindling as the shelter has been rescuing animals from local council pounds so that no harm would befall them. 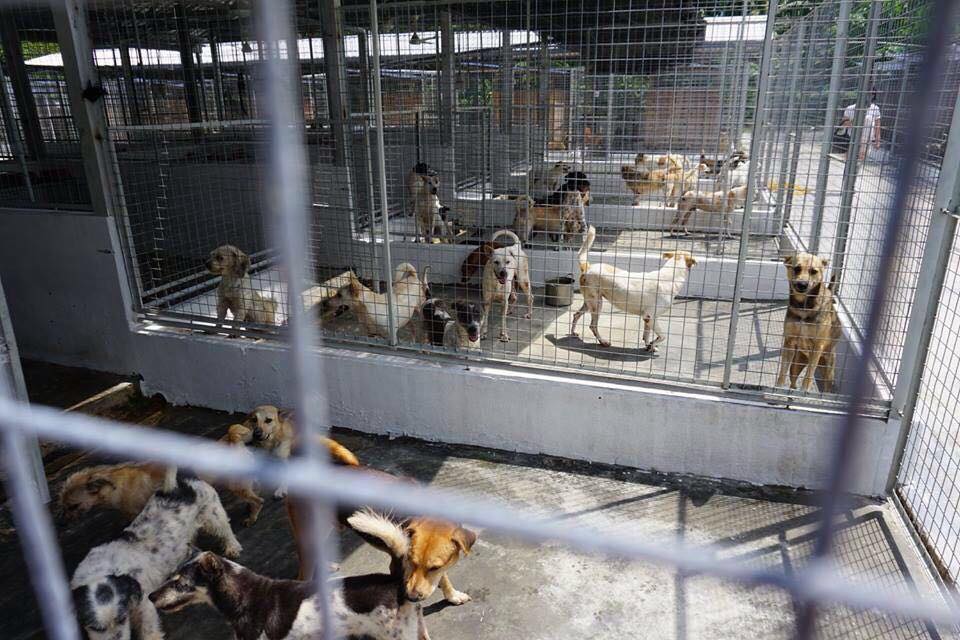 Owning to the financial predicaments Madam Chan is facing, she initially thought of putting the animals down in order to keep the shelter running. 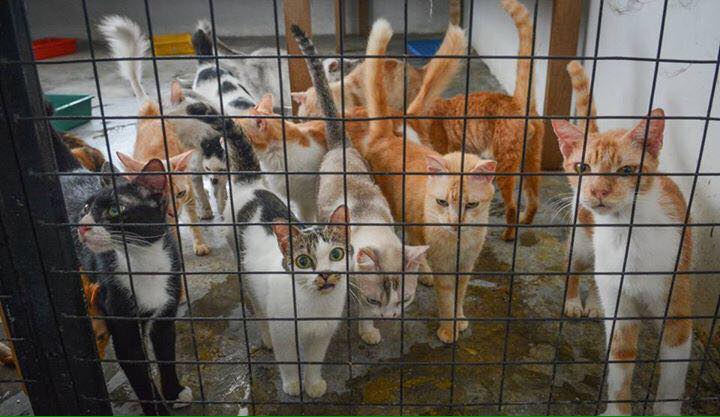 But the volunteers were against it as Mee Fah Shelter reportedly has a no-kill policy that allows animals to stay with them until they find a home. 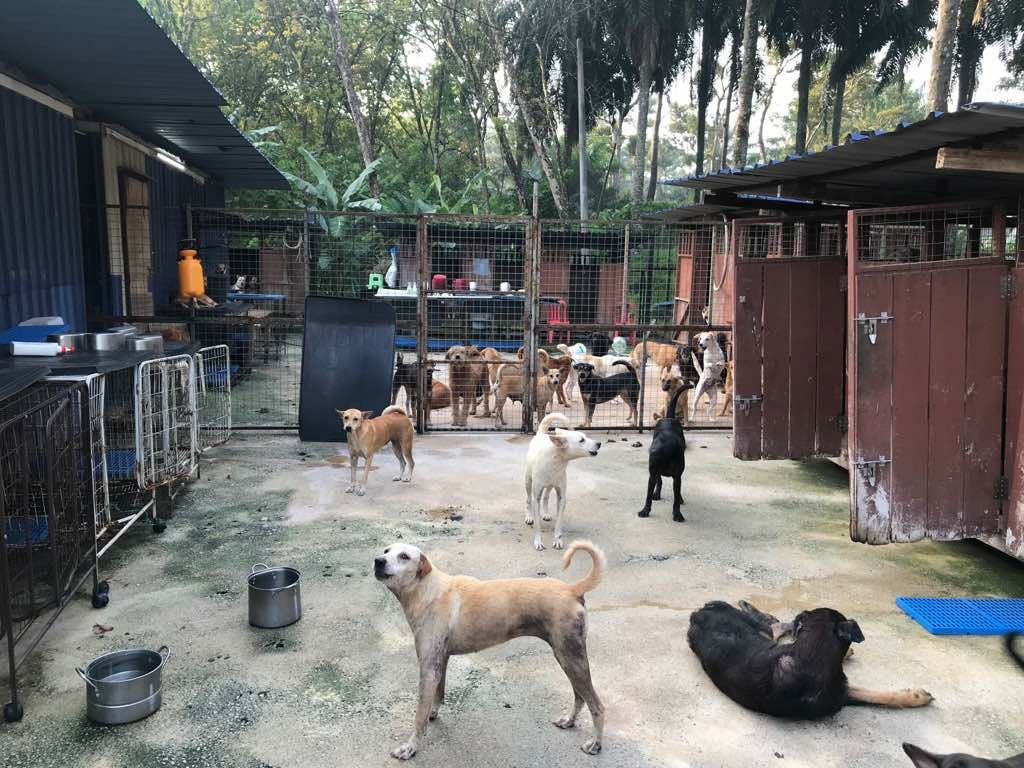 Mdm Chan, who has been wheelchair-bound for 2 years, even started staying at the shelter to be with the animals. 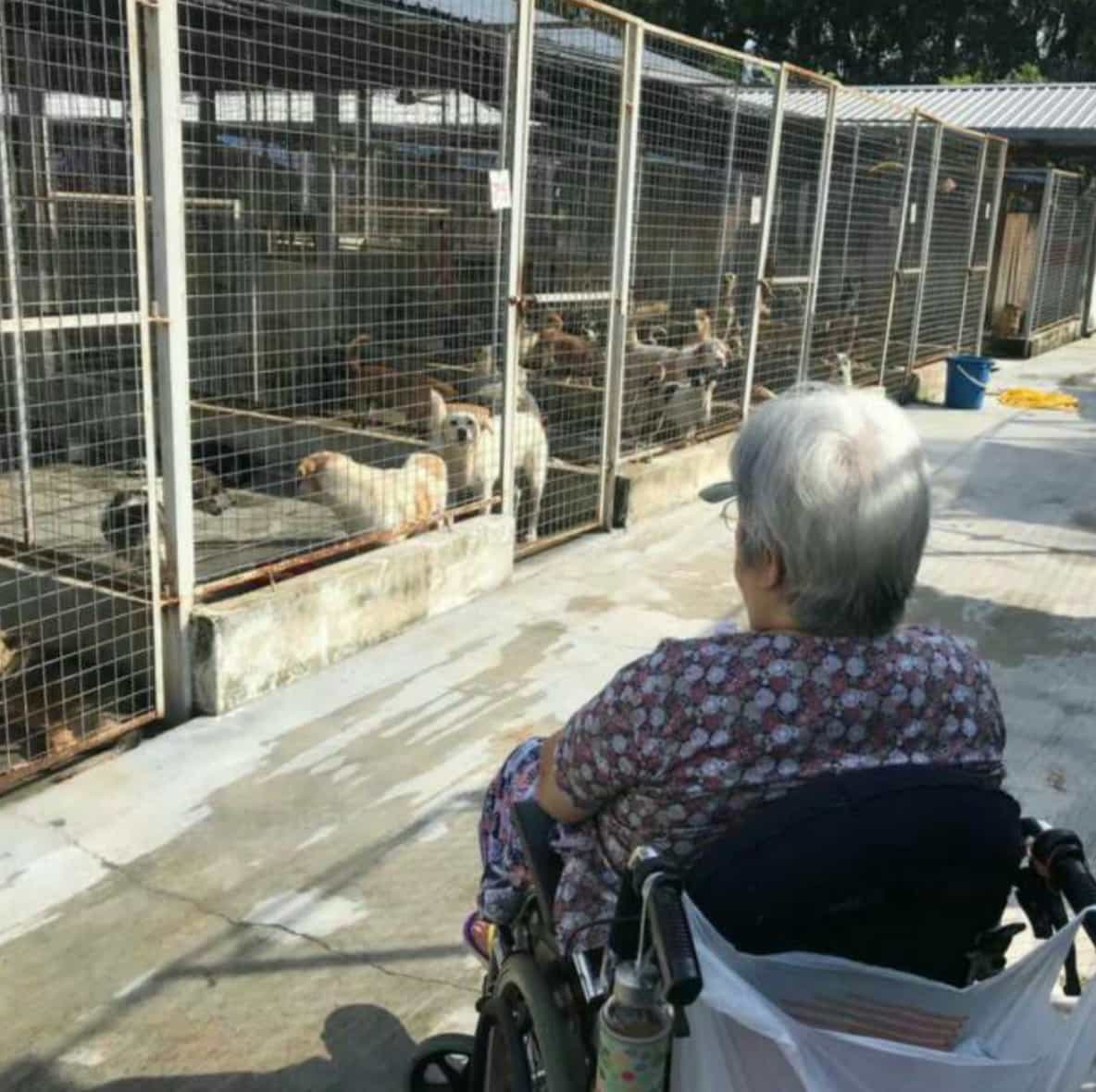 The Malay Mail reports that the shelter runs on a daily operating cost of S$652 (RM2,000). This covers the animals’ food and employees’ salaries. 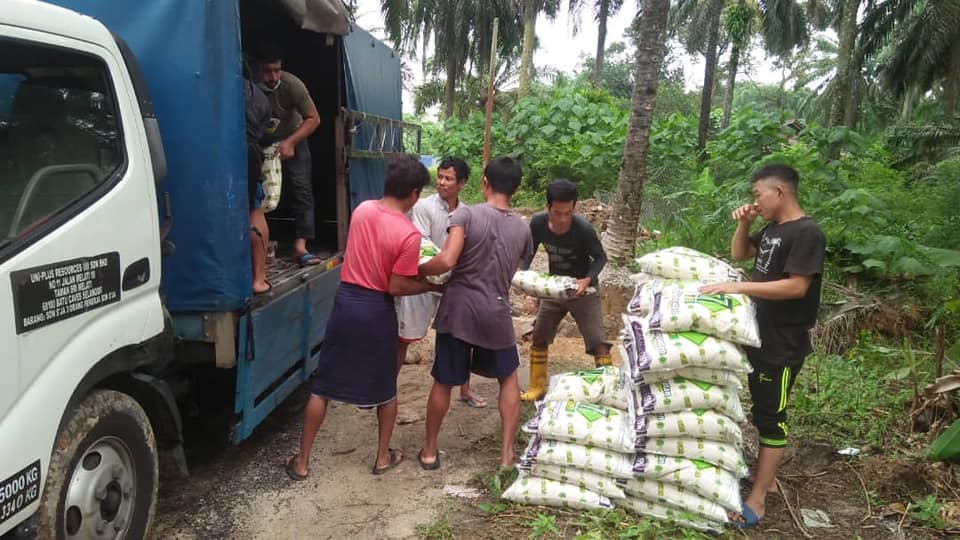 With a need for larger donations, the Selangor Furry Future Association was set up to facilitate the incoming funds.

However, donations are only a temporary solution. Finding a fur-ever home for the animals would reportedly be a better solution in the long-term. 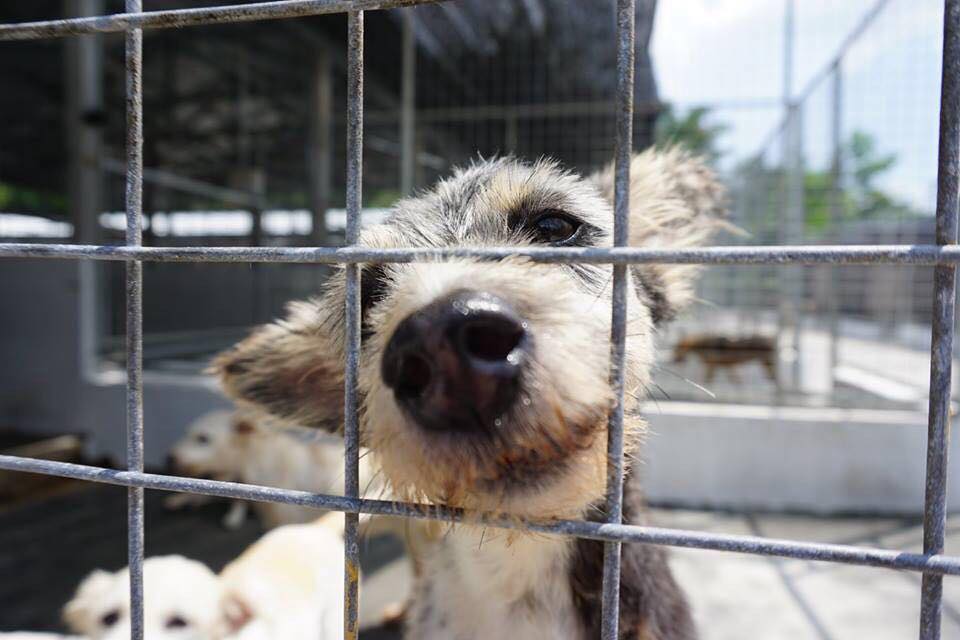 Yong Lee Fong, one of the volunteers, told the Malay Mail,

All our dogs and cats are either spayed or neutered. Whoever wishes to adopt them, we can arrange to send it to them. If you would like to donate, you may transfer the money to Selangor Furry Future Association’s Maybank account as shared here.

Help a good cause & save lives by donating to shelter

It is so amazing and heartening what Mdm Chan has done and continues to do despite her old age and mobile disability.

These animals deserve to be alive. Let’s work together with her to give them a chance at life.