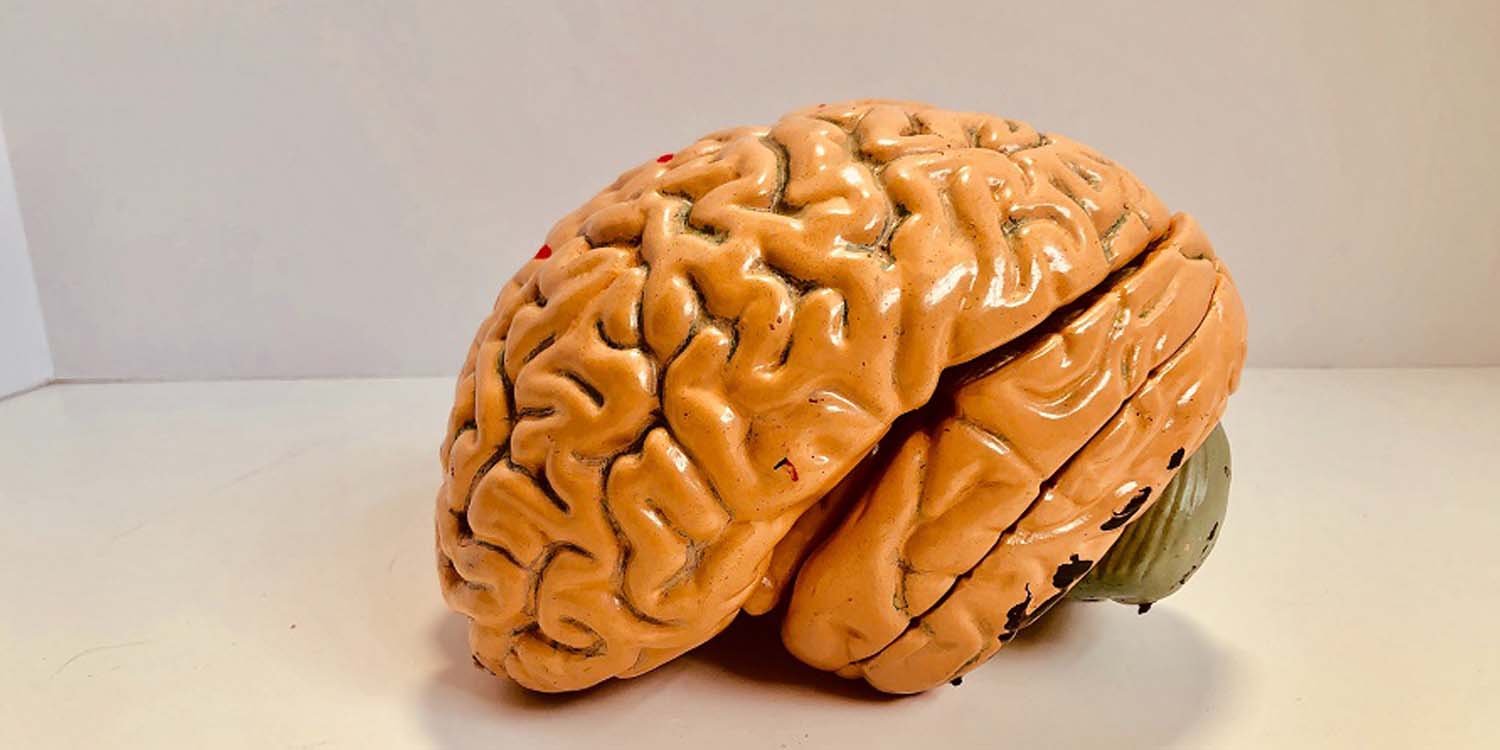 We never imagined that a murder could be as gruesome as this.

On Wednesday (5 Dec), Channel News Asia reported that a Filipino man – Lloyd Bagtong – admitted to chopping a woman’s head off and eating her brain. He is currently in police custody and awaiting murder charges. Here are some details about this case of cannibalism.

On Wednesday (5 Dec), Philippine Daily Inquirer reported that a man from Misamis Oriental – a province in the Philippines – was the primary suspect for murdering a woman. Police Chief Captain Maribeth Ramoga told local media that they are currently identifying the victim.

The victim was beheaded and both her hands were tied. The corpse was found only wearing jeans.

According to GMA News, witnesses saw Bagtong at the crime scene carrying a “sanggot”, a tool used to cut grass. He ran away when residents reported the body of a headless woman. 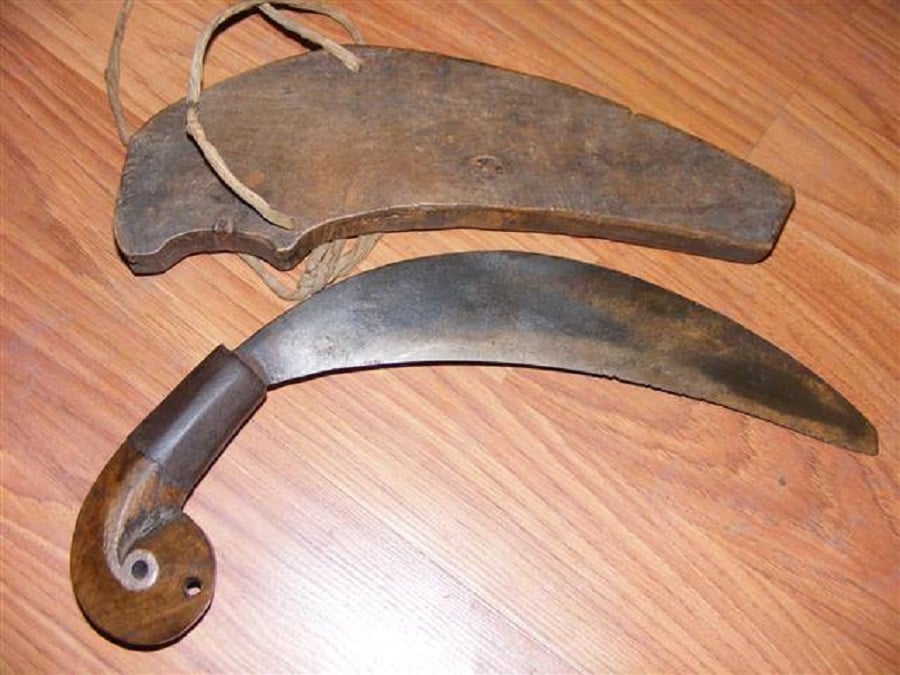 Local police pursued Bagtong and found the corpse four kilometers from his house in Barangay Punta.

Bagtong admitted to the crime and told investigators that he ate the victim’s brain. Since he was hungry, he used it as a topping for his rice meal then threw her skull in a hole near his home.

GMA News writes that police found the victim’s head in a hole, wrapped in a bloodstained piece of cloth.

Residents who knew Bagtong claimed that he suffered from a mental health condition.

The suspect said he killed the victim because she was speaking in English. This probably irritated him.

Prior to the gruesome murder, witnesses reported seeing Bagtong and his victim together.

Bagtong will be punished according to the law

We hope that this is the last time we’ll see such a gruesome case of cannibalism.

At the same time, MS News extends our deepest condolences to the victim’s family during this difficult time.