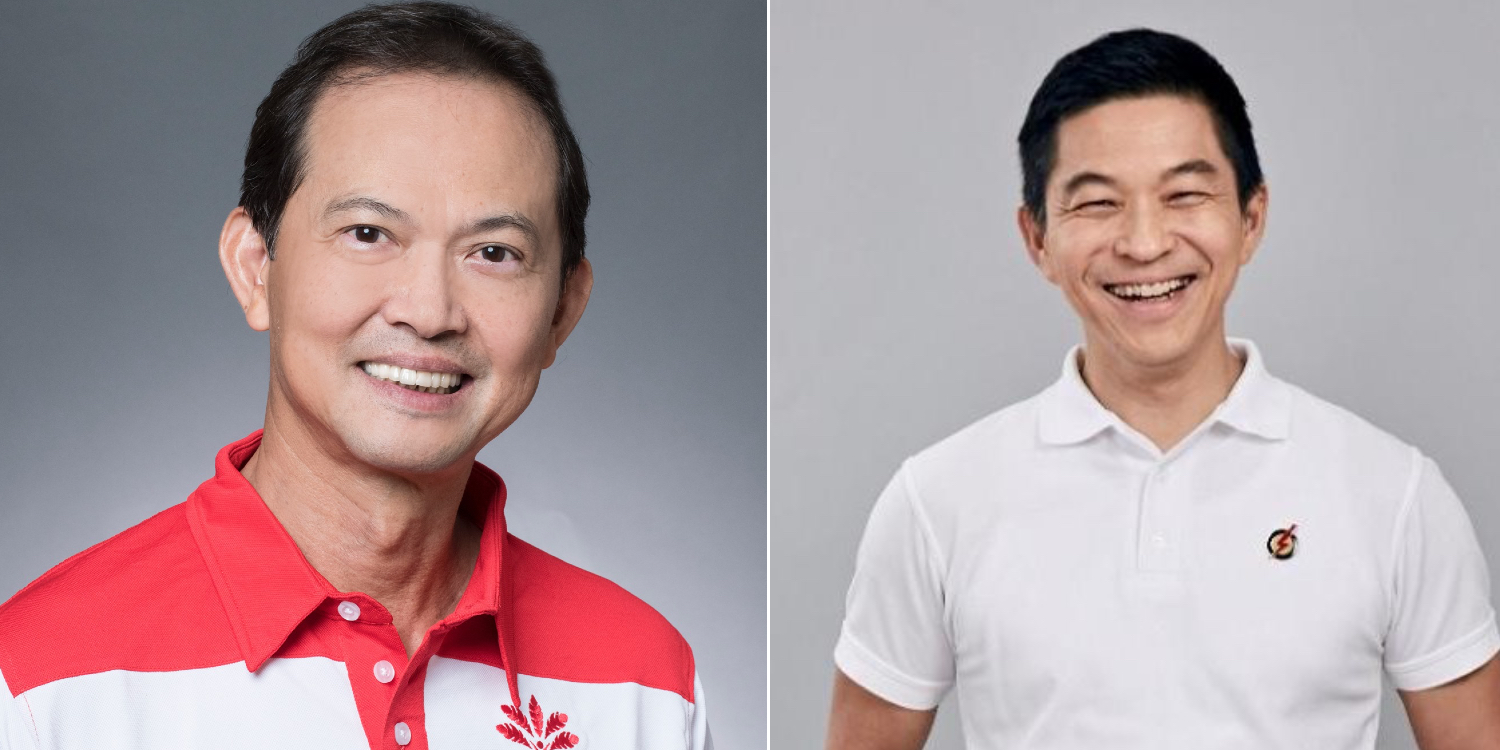 He merely feels her case was "more pressing".

Even after an ex-domestic helper was acquitted of theft in a sensational case, news surrounding it was far from over.

There’s the matter of speaking on the issue in Parliament.

However, when Workers’ Party’s Sylvia Lim submitted an Adjournment Motion (AM) on Parti Liyani and equality in criminal justice, another AM won the resulting ballot.

The next day, non-constituency MP Leong Mun Wai from the Progress Singapore Party (PSP) said on Facebook that the AM on Parti Liyani should be addressed over Louis Ng’s motion on secondhand smoke in HDB flats. Speaker Tan Chuan-Jin then spoke up to refute the allegation that MPs can’t speak up on important issues in Parliament.

There are avenues other than AMs for them, he said.

After that, on Friday (1 Oct), Mr Leong clarified in a follow-up post that he doesn’t doubt the “integrity of parliamentary processes” but only felt Parti Liyani’s case was more urgent. 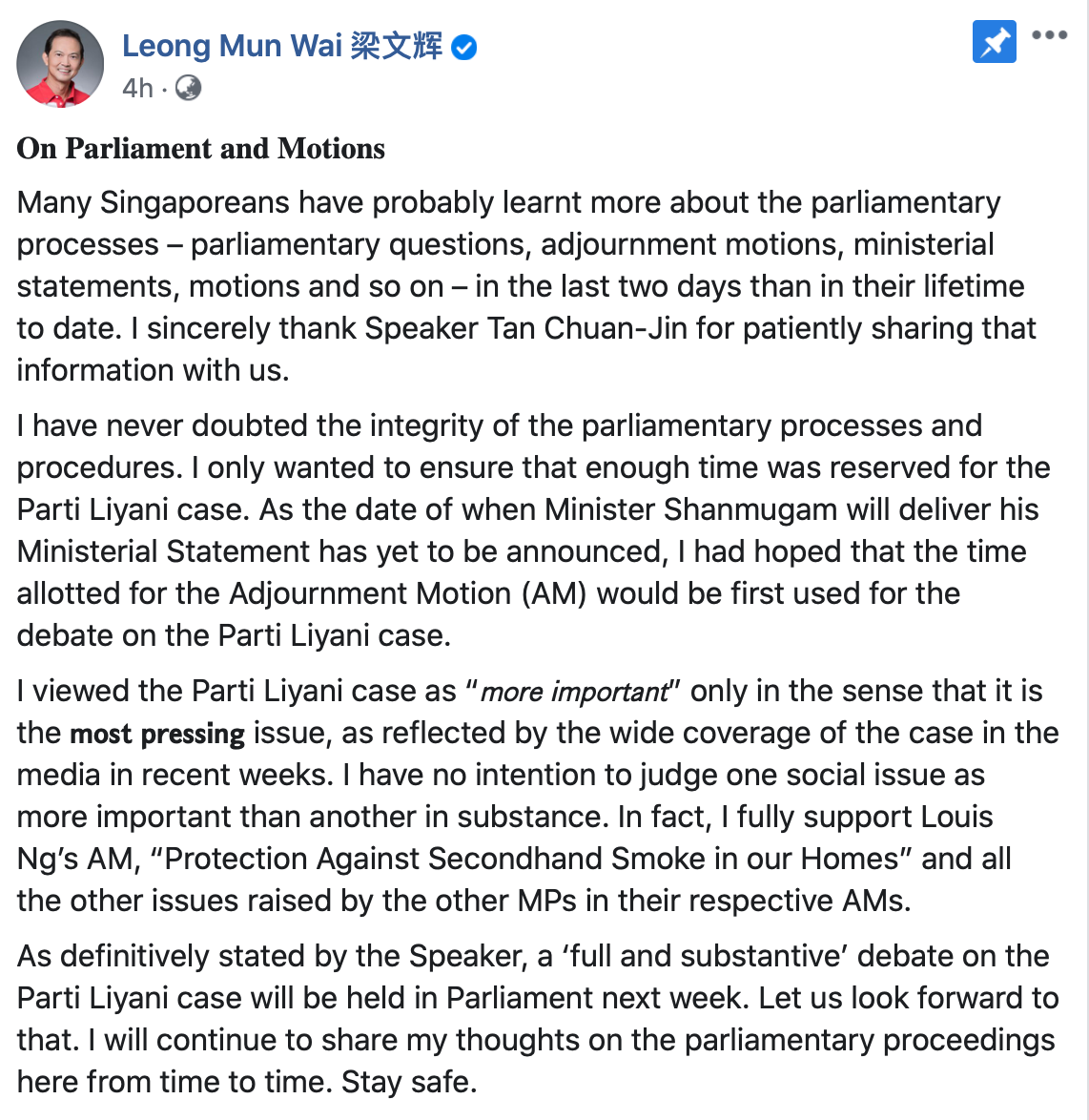 He simply felt that more time should be afforded to Ms Parti’s case as it was the “most pressing” issue.

Elaborating on what “most pressing” means, he qualifies it as the “wide coverage” that her case has garnered across the nation.

I have no intention to judge one social issue as more important than another in substance. In fact, I fully support Louis Ng’s AM, “Protection Against Secondhand Smoke in our Homes”.

He clarified that he was concerned that criminal justice won’t be adequately addressed in Parliament.

I had hoped that the time allotted (for AM) would be first used for the debate on the Parti Liyani case.

One of the reasons for this hope was that even though Law Minister K Shanmugam has stated he will make a statement on this, the date has been not confirmed.

His Ministerial Statement will be made in Nov, after AGC’s review is complete.

Speaker of Parliament Tan Chuan-Jin stressed that AMs are not the only route MPs can take to address topics in Parliament.

In a Facebook post on Thursday (30 Sep), Mr Tan said MPs can take a “more substantive route by (moving) motions” in Parliament. He listed some examples of motions and topics filed during previous Parliament sessions. They included:

Mr Tan ended by saying many MPs recognise the urgency of debating Ms Parti’s case, and not just a few.

“For Liyani’s case, a fair number (of questions) are… raised by members from all sides of the house”, he stated.

Therefore, he believes that MPs will get to debate Ms Parti’s case in the coming Parliament session. 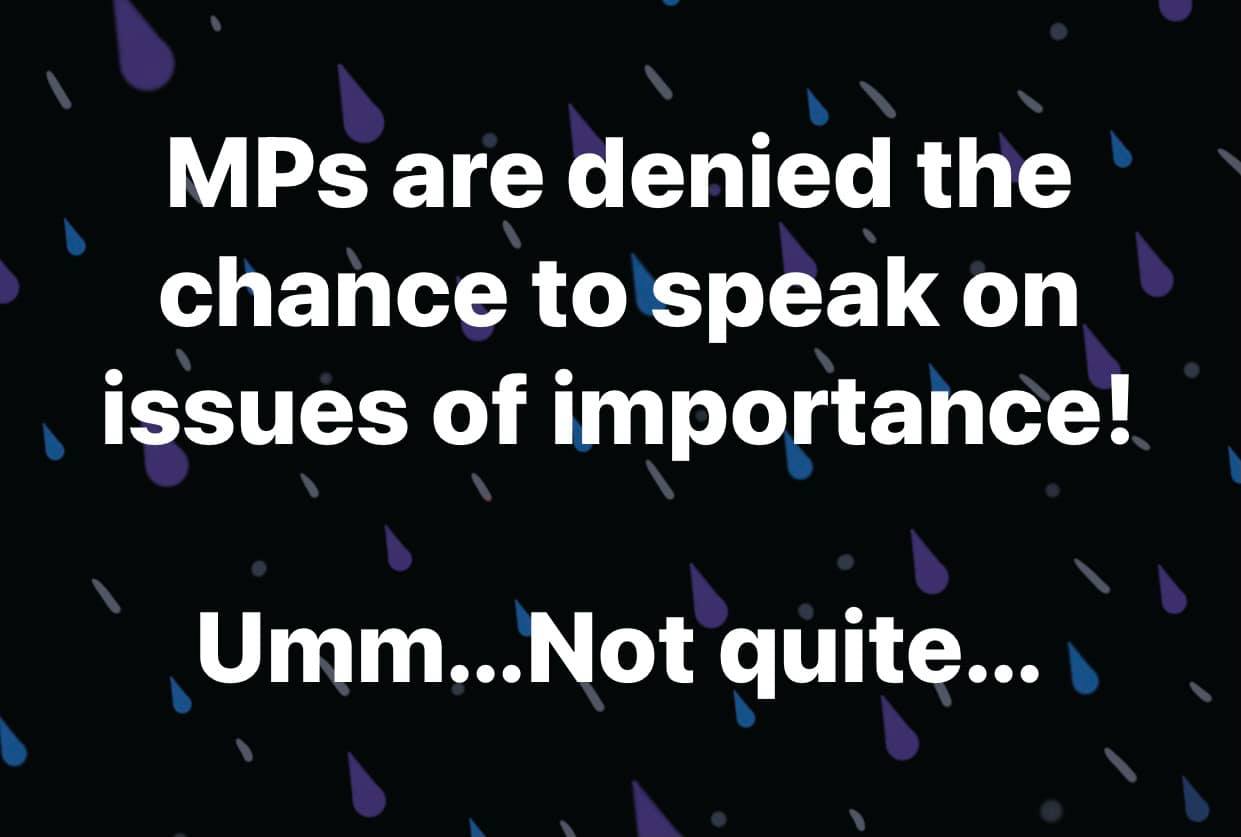 Ms Parti’s case shook the nation due to the lapses found during the appeal. Many called for an internal review and amendments to be made to the justice system.

Therefore, we look forward to hearing the debate in Parliament about our criminal justice system.