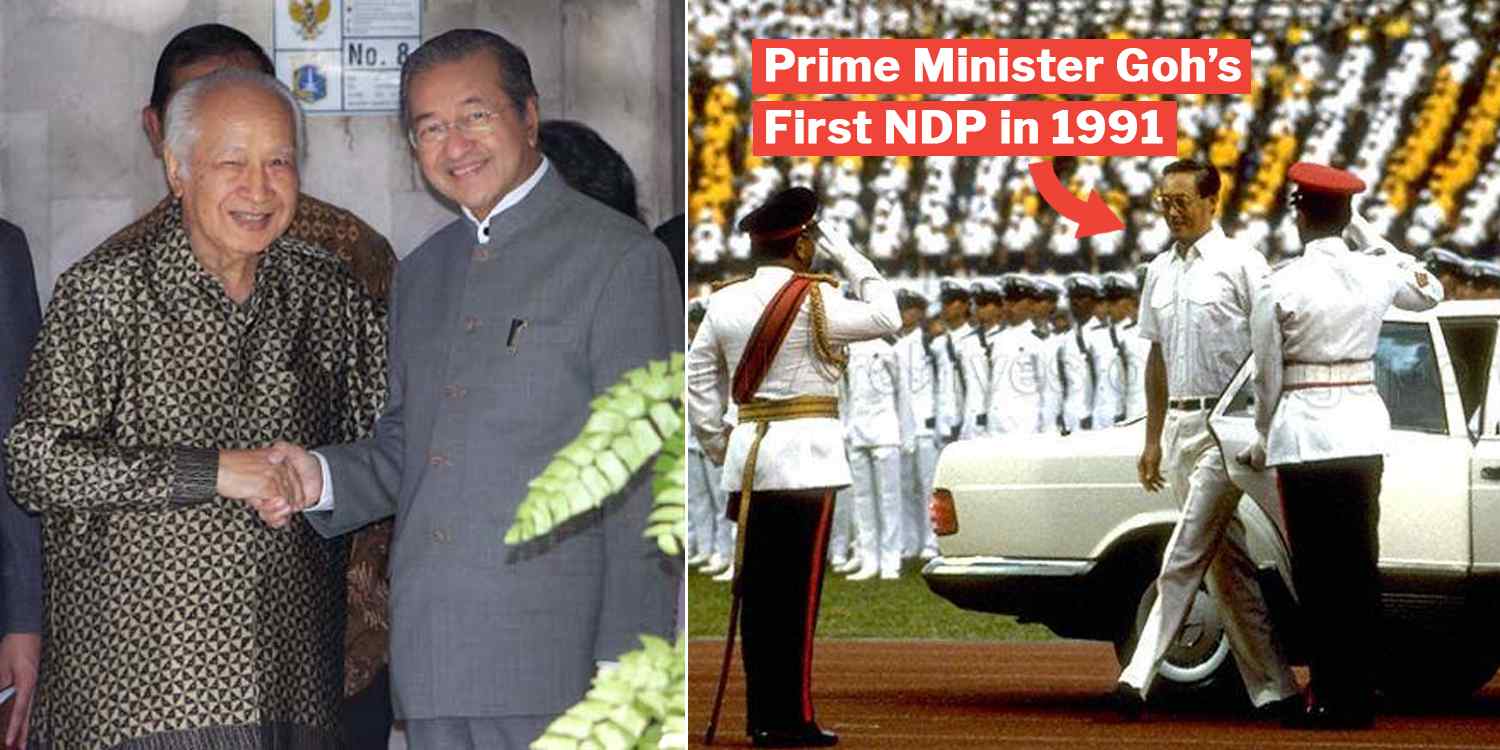 Tensions between Singapore and Malaysia have been high over the past week as our two nations remain locked in territorial disputes over both air and sea boundaries.

While we wait anxiously for both nations to arrive at a resolution ASAP, perhaps we should look back to see what lessons we can glean from our history.

On 9 Aug 1991, the entire Singapore Armed Forces (SAF) was mobilised in response to a joint military exercise by our neighbours, Malaysia and Indonesia.

Singaporeans were celebrating the nation’s 26th birthday that day.

But unknown to most, Malaysia and Indonesia were conducting a bilateral military exercise just 20km away in Kota Tinggi, Southern Johor.

Named “Pukul Habis” or “Total Wipeout“, the exercise featured some 300 paratroopers. Live fire was also used during the exercise.

In the words of a blogger, the purpose of the exercise may have been to,

Given the sheer proximity of the exercise to Singapore, it shouldn’t take much guessing to figure out the “neighbouring country” they were preparing themselves for.

Timing was more than just a coincidence

The timing of exercise “Pukul Habis” also appeared to be more than just a coincidence.

For one, Mr Goh Chok Tong had recently taken over as Prime Minister from Mr Lee Kwan Yew just 9 months ago.

This meant that the 1991 National Day Parade would be Mr Goh’s first in the capacity of Prime Minister. 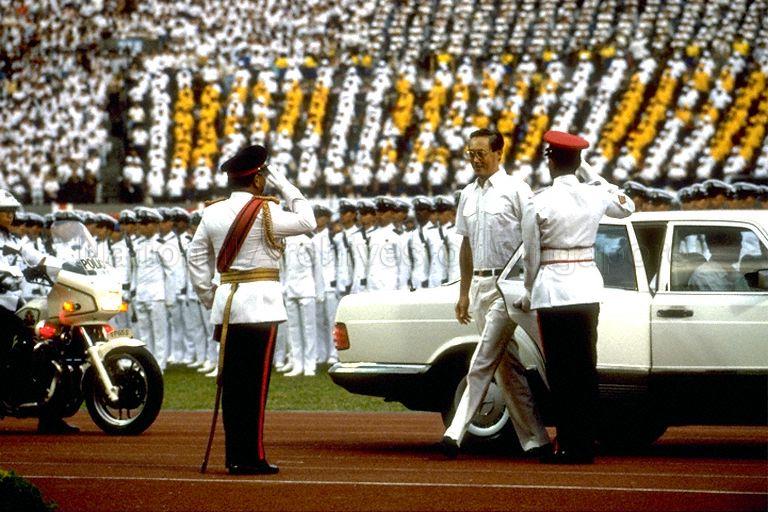 The sheer amount of military assets on display at the Parade also meant that we were especially vulnerable to external threats.

In his book “The Hard Truths”, the late Mr Lee remarked,

I did not think they would invade us, but they wanted to intimidate us and con us, so that we know our place at the bottom of the pecking order in the region.

In response, Singapore held a large-scale mobilisation that saw thousands of NSmen activated.

Infantry troopers were deployed to patrol the now defunct Malaysia railway. Other soldiers planted mines in strategic locations around Singapore.

Thankfully, the day passed without any incidents and most Singaporeans were “blissfully unaware” of the encounter.

While we hope tensions do not escalate to the point where military force is warranted, our 1991 case study shows that the SAF is always ready to defend what we believe is ours.

Having said that, let’s hope Singapore and Malaysia can reach a resolution using less forceful means.

Featured image from Brisbane Times and National Archives of Singapore.