Singaporean Tan Boon Wah Won Award For ‘The Name Engraved In My Heart’, But Mark Lee Misses Out

It’s always a matter a national pride whenever a Singaporean wins a prestigious international award.

While an Oscar has so far remained elusive, Singaporeans have had some luck in what is regarded as the Mandarin-speaking world’s version — Taiwan’s Golden Horse Awards.

Actor Mark Lee was nominated for Best Leading Actor at the latest edition, which took place on Saturday (21 Nov).

Though he ultimately lost out, another Singaporean won an award that night — Mr Tan Boon Wah. 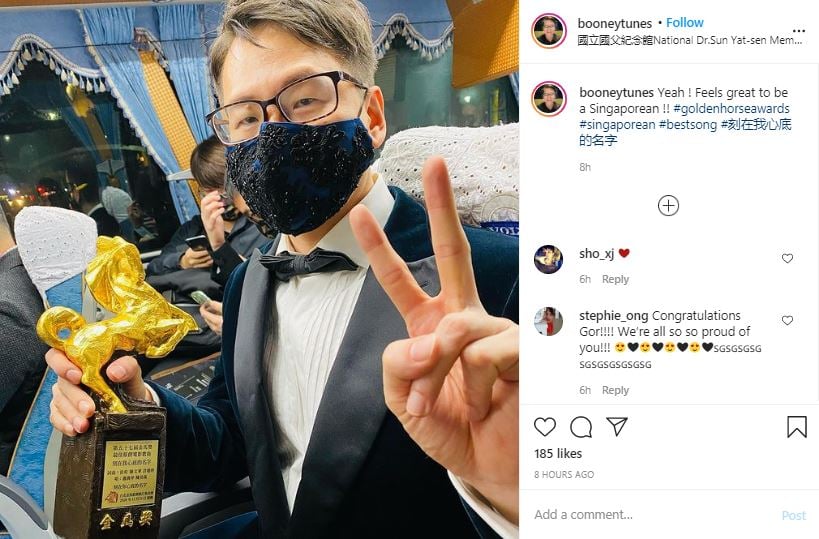 Mr Tan won his Golden Horse Award for being one of the composers for hit song “The Name Engraved In My Heart”, sung by Taiwanese singer Crowd Lu.

The touching ditty is the theme song of a Taiwanese movie called “The Name Engraved in Your Heart” — note the difference of 1 word between the song’s name and the movie’s name. 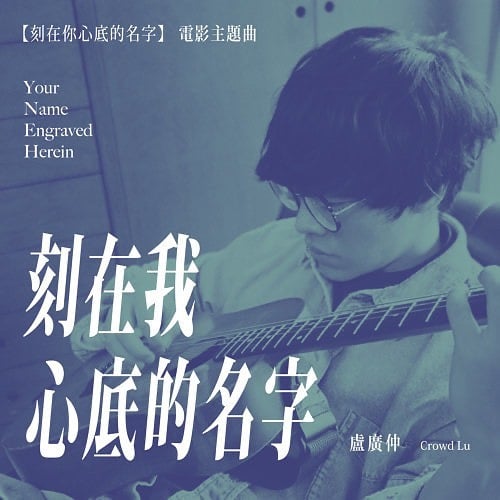 “The Name Engraved In My Heart” has proven quite popular in pop charts in the region, topping Singapore’s 93.3FM chart in Oct.

The official music video has more than 13 million views since it was uploaded in Aug.

Though the movie hasn’t been screened in Singapore yet, it’s already showing in Taiwan.

His day job is a lawyer

Despite winning the accolade, Mr Tan isn’t a full-time musician, according to Lianhe Zaobao.

His day job is a corporate real estate lawyer, and he’s a partner at law firm Allen & Gledhill. 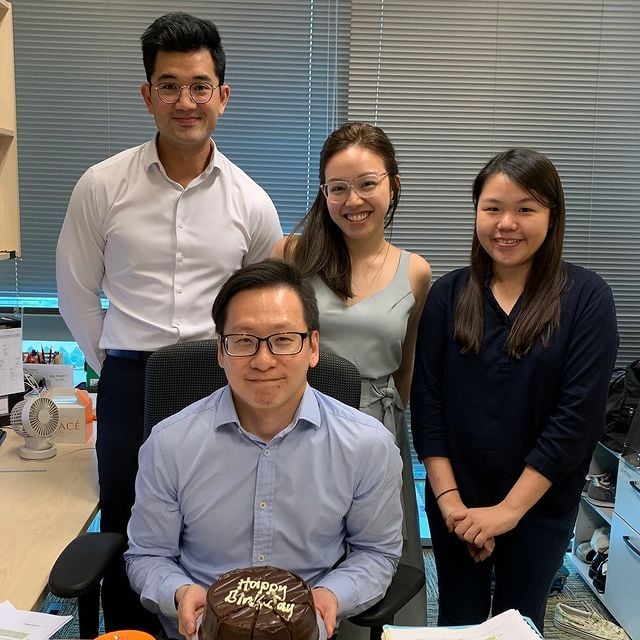 The 44-year-old indulges in music on the weekends, however.

Although he must be busy lawyering in the day, Mr Tan has still found time to compose other songs.

In fact, he’s one of the composers who works for Warner Music, and he’s rather prolific, having sold more than 20 works to famous singers. 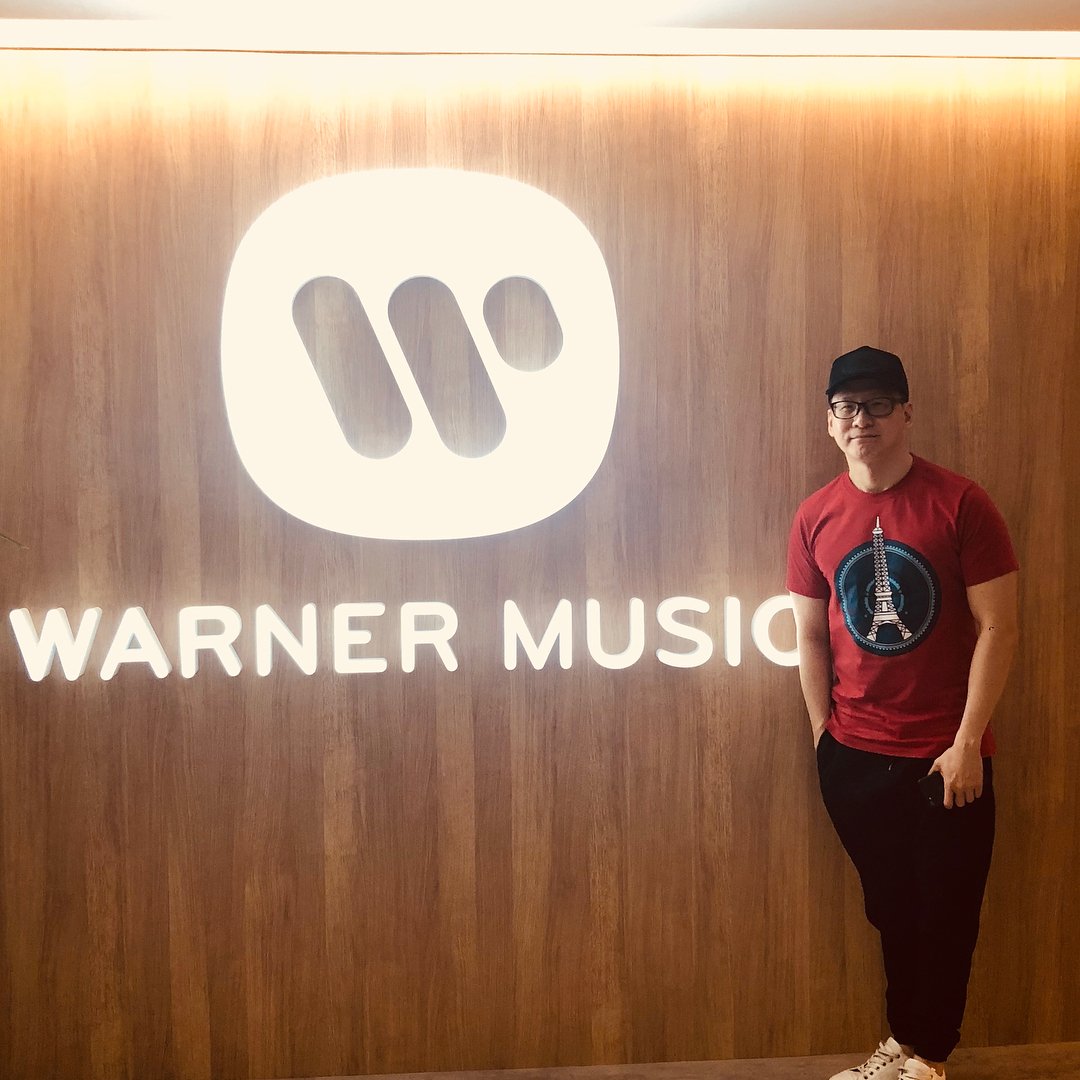 Some of the singers who’ve sung his songs include fellow Singaporean Stefanie Sun, Andy Lau, A-mei and Elva Hsiao.

For “The Name Engraved In My Heart”, he composed both music and lyrics together with Malaysians Keon Chia and Hooi Yuan Teng. 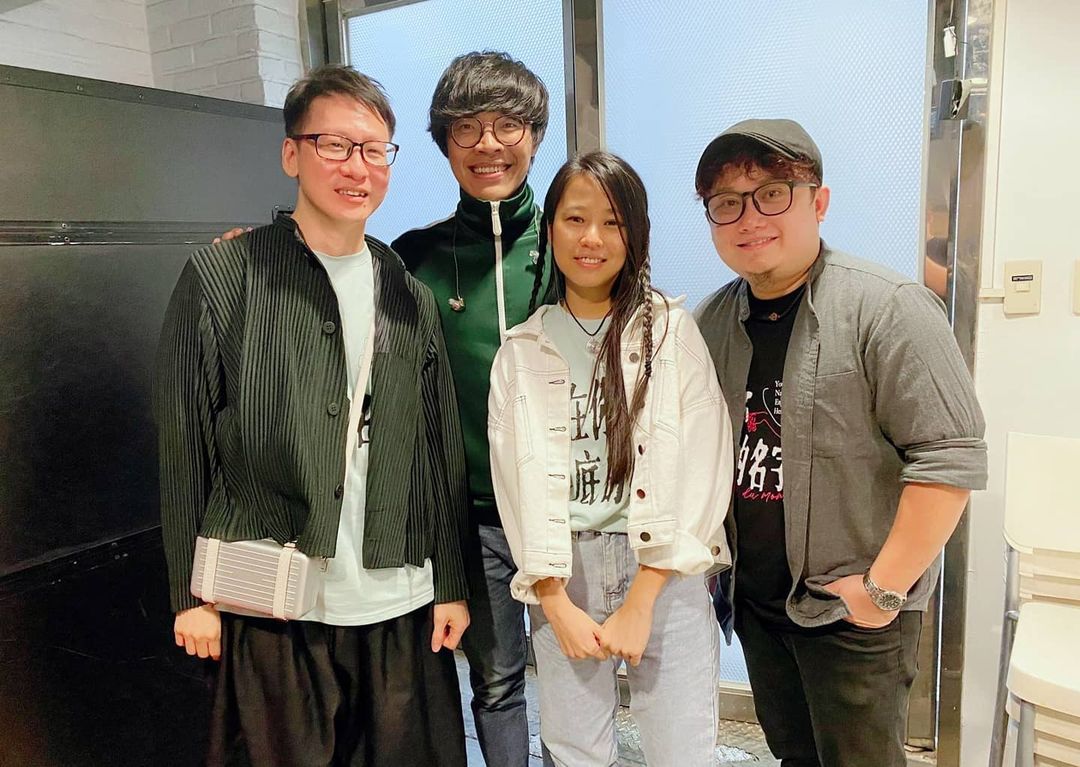 According to Zaobao, he composed the songs with Ms Hooi and Mr Chia online, due to Covid-19-related travel restrictions.

He thanked his law firm in award speech

When Mr Tan received his award on Saturday (21 Nov), he said in his acceptance speech that he was from Singapore, adding,

I’ve watched the Golden Horse Awards ceremony since I was a kid. I never thought I’ll be standing on this stage one day, having a chance to gain honour for my country.

He also thanked his law firm Allen & Gledhill for giving him the chance to pursue his passion for music and law at the same time. 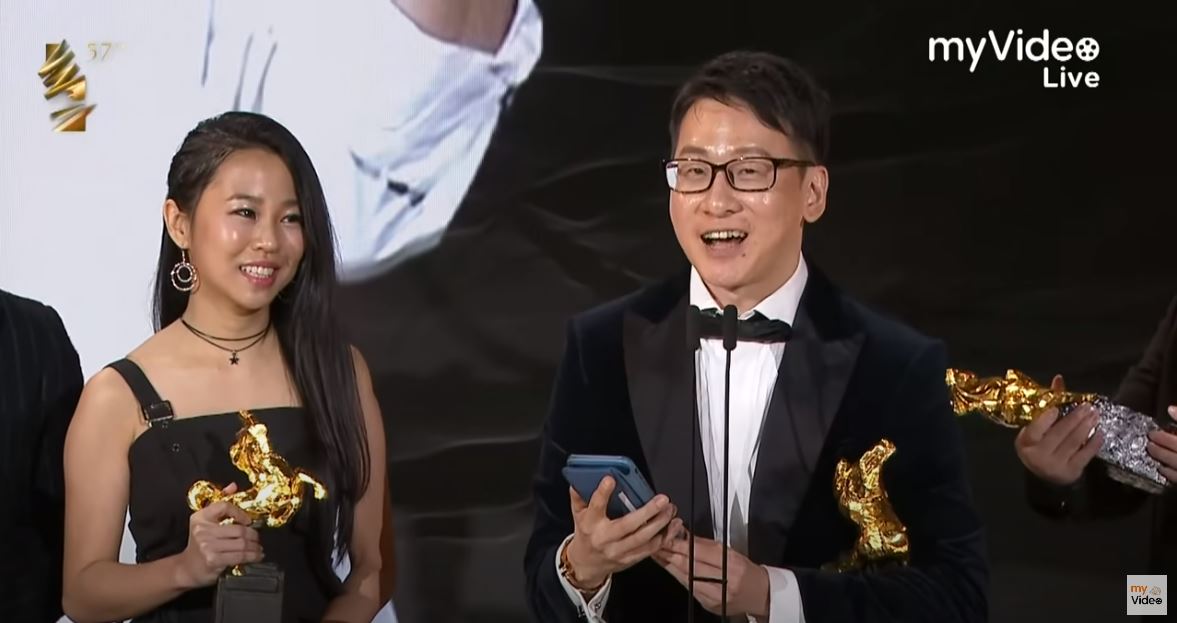 During the ceremony, the song was ground-breakingly performed remotely by singer Crowd Lu from his concert in Kaohsiung, as well as by one of the lead actors Edward Chen, who was at the ceremony. 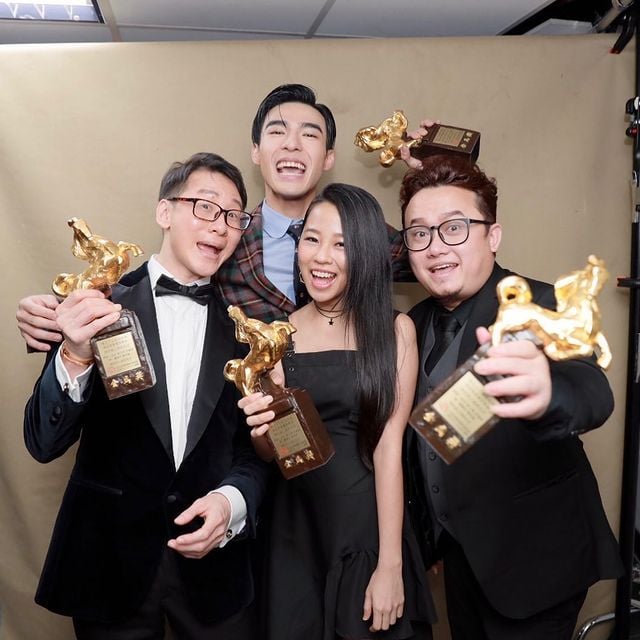 As for Mark Lee, he may not have won the award for Best Leading Actor, but the film he was nominated for, “Number 1”, still got something.

It won the award for Best Makeup and Costume Design — the 1st time a Singapore film has won in this category.

That means its Singaporean costume designer Azni Samdin has won an award, though he didn’t attend the ceremony. 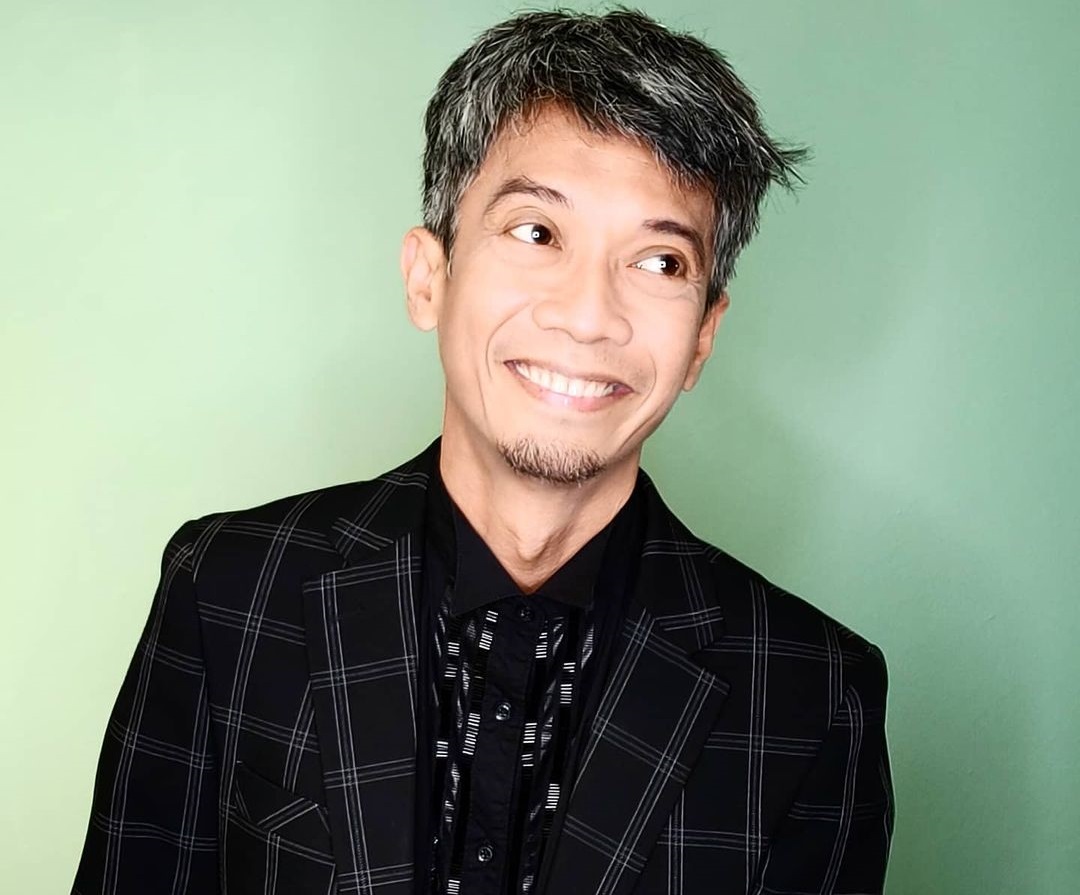 “Number 1” director Ong Kuo Sin, also a Singaporean, accepted the award for him, together with Malaysian stylist Raymond Kuek.

Of course, most famously, Singaporean director Anthony Chen won a Golden Horse for Best Film and Best New Director in 2013. 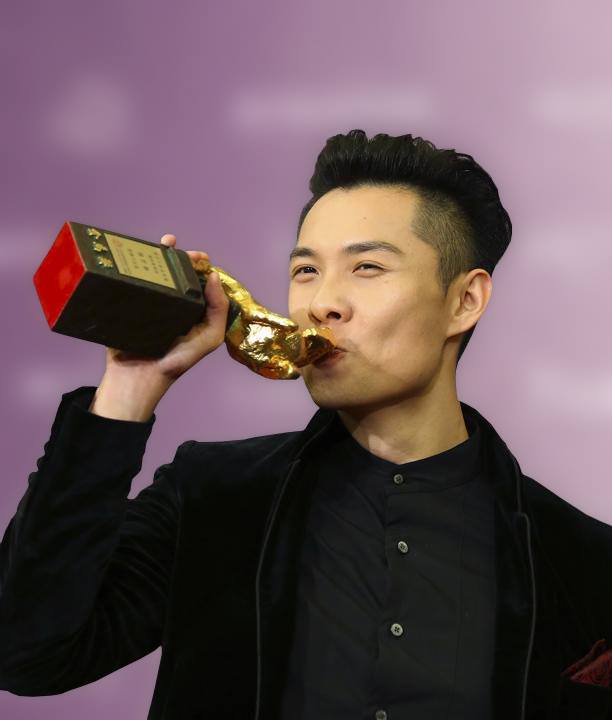 However, the 1st Singaporean to win a Golden Horse was then 10-year-old Megan Zheng, who won a Best New Performer award in 2003 for “Homerun”.

We’re happy for Mr Tan and Mr Azni and thank them for making Singaporeans proud.

Mr Tan has told Zaobao that he composed 8 songs during his pre-awards show quarantine in Taiwan, and he even plans to release a single next year.

Hope to see more moving output from him soon.