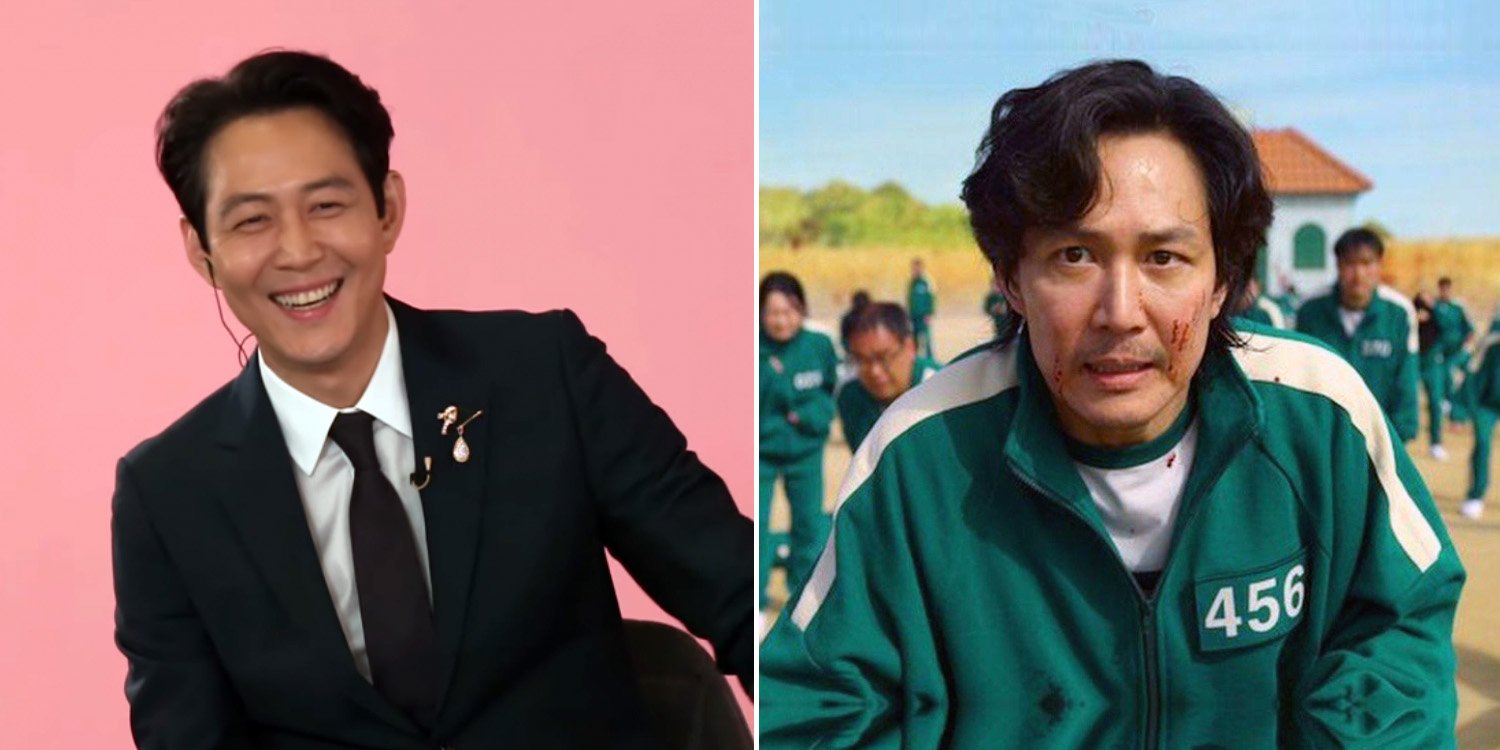 Squid Game has become a global phenomenon, as the Netflix hit is now the number 1 most-watched show in more than 90 countries.

Due to its worldwide popularity, the main cast was invited as guests to ‘The Tonight Show Starring Jimmy Fallon’ on Thursday (7 Oct).

Surprisingly, one of the show’s main highlights was actor Lee Jung Jae – aka Player 456 Seong Gi-Hun – who cut a dapper figure in a grey suit. 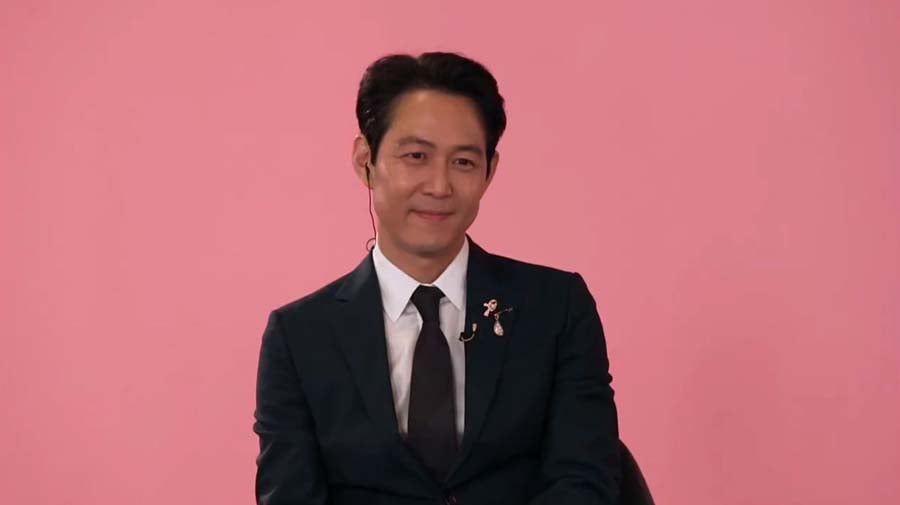 At the time of this article, the episode, which aired on 7 Oct, has gone viral with over 4.2 million views.

The video begins with Lee introducing the show as a “mysterious survival game”, where people compete for a cash prize of 45.6 billion won. That’s about S$51.6 million. Since it’s now a global hit, the interviewer asked about the moment they realised the show became so big. In response, Park – who starred as Player 11 Cho Sang-woo – expressed his gratitude to fans. 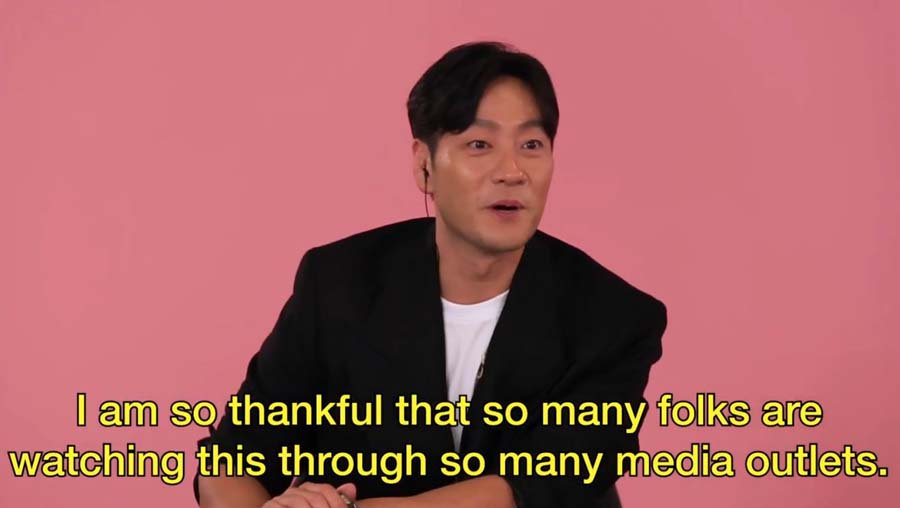 Being invited to an international talk show was certainly proof of their fame.

I feel it even more at this very moment, it’s real, I feel it in my bones.

Throughout the Netflix series, Lee had a shabby appearance as he fought for survival in every episode.

As such, many fans were surprised to see his transformation on the talk show. 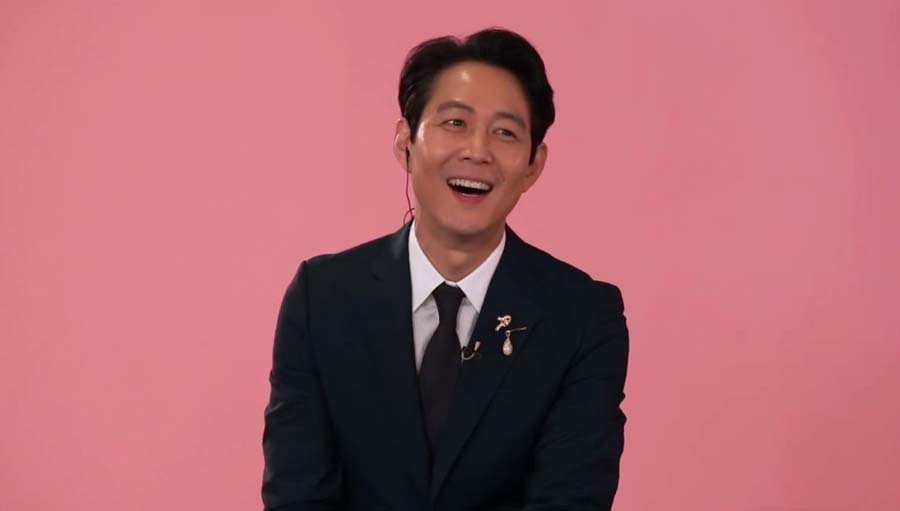 One netizen was amazed by Lee’s “gorgeous” appearance outside of the show. After watching the interview, she felt motivated to watch him in other K-dramas now.

For long-time Lee fans, his handsome appearance and acting chops aren’t anything new. It’s actually a crime that the world’s first impression of Lee is his shabby appearance, said another fan.

But regardless of your personal bias in the show, we can all agree that the cast looks gorgeous.

Lee’s real-life appearance and demeanour in TV interviews are a far cry from his character in the series. The difference is indeed a reflection of his great acting ability.

Though new fans will recognise him from Squid Game, his past performances offer an overview of the many faces of this versatile actor.