Must Share News – Independent News For Singaporeans
Home Lifestyle Food SCS Has Butterscotch Spreadable Butter To Add A Touch Of Sugar To... 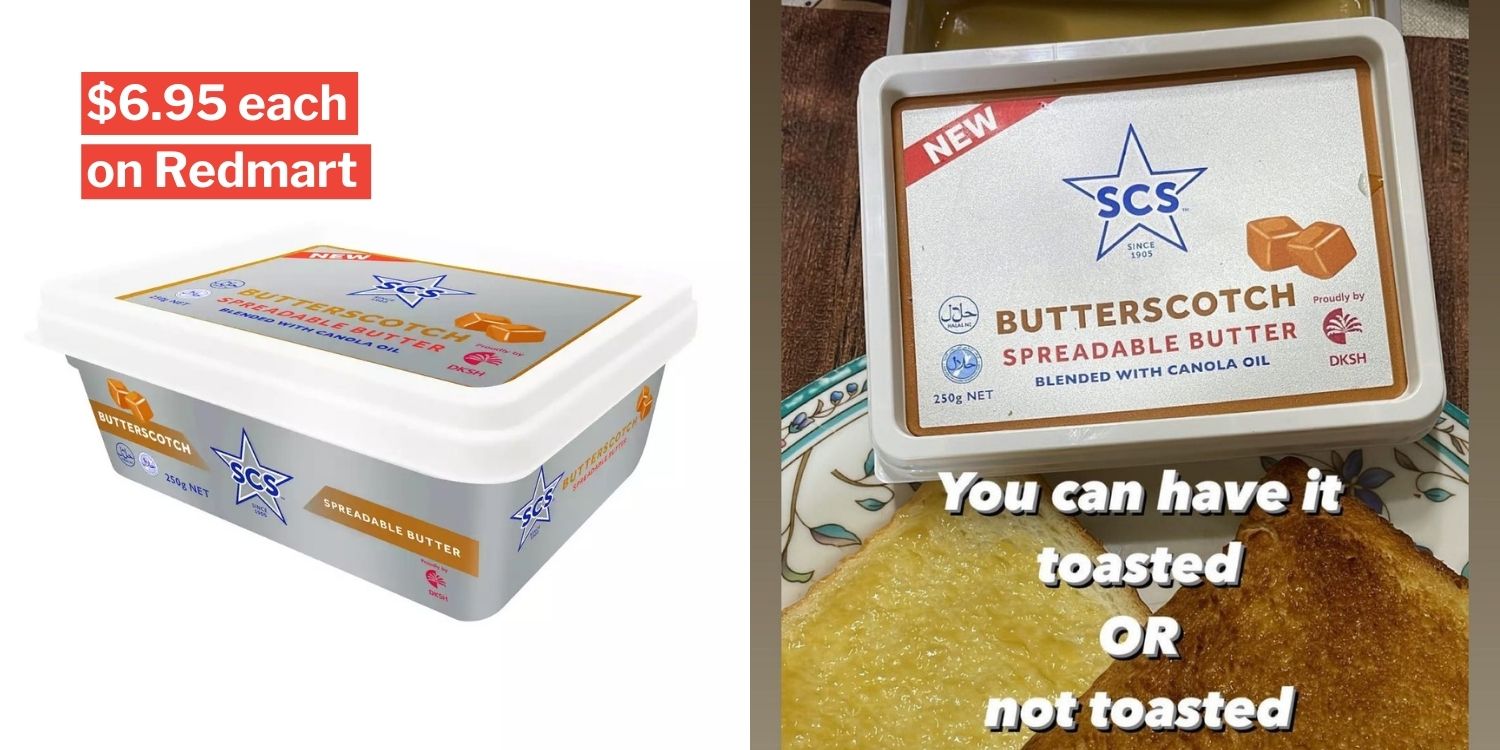 The weekend is here, and those who’re still waking up early can at least enjoy a leisurely breakfast at home.

While butter on bread is a staple for mornings, sometimes it could use some sweetening up.

To that end, SCS has just released some butterscotch-flavoured butter that can be easily spread on bread. 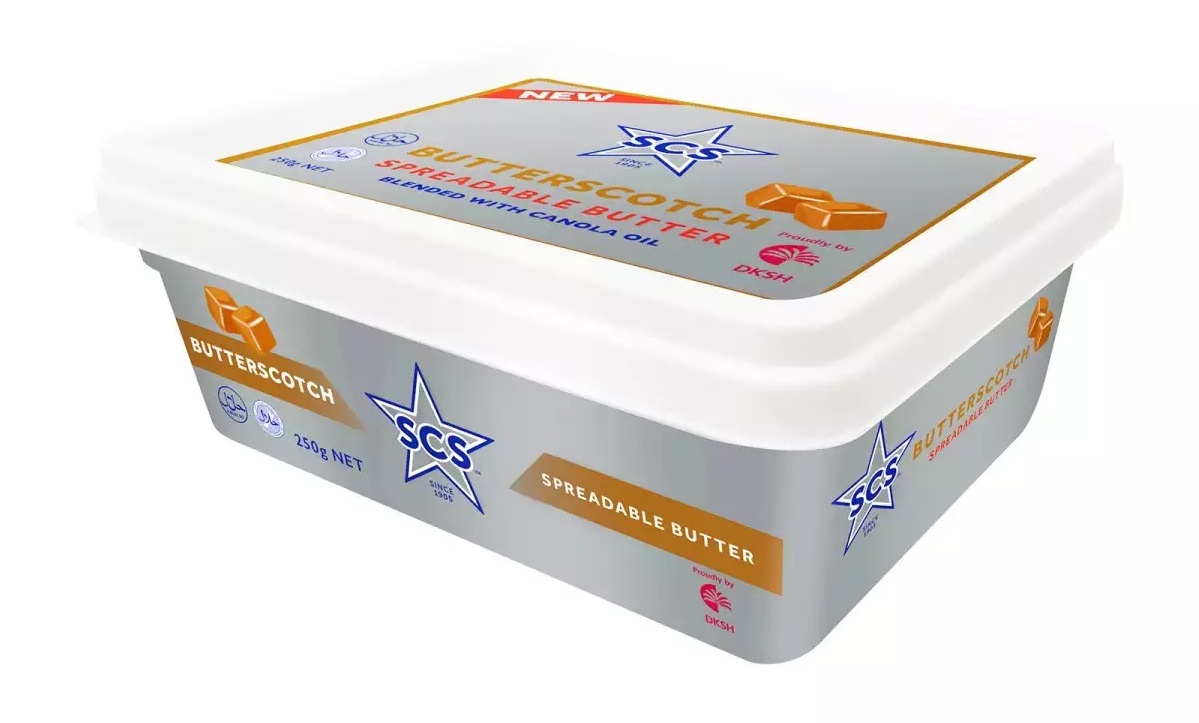 The new product will certainly add a touch of sugar to your breakfast.

Can be used on both types of bread

SCS Dairy Singapore announced the launch of its Butterscotch Spreadable Butter in a Facebook post earlier this week.

They also attached a screenshot from an Instagram user who apparently liked the new spread so much she posted it on her Stories. 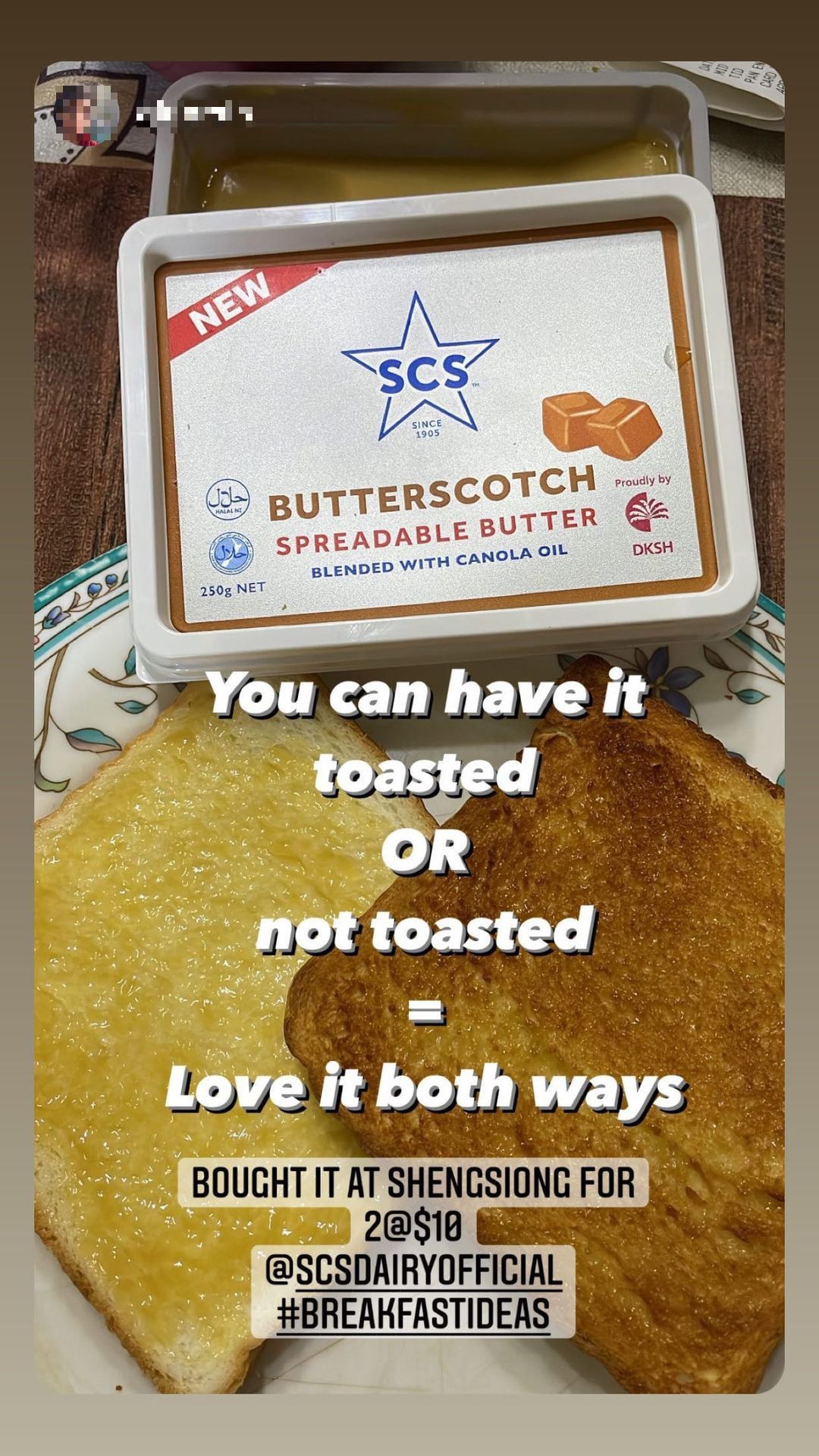 According to the fan, it goes well on both toasted and untoasted bread, and she likes it both ways.

SCS Butterscotch Spreadable Butter can be found in supermarkets

SCS said the 250g slab of butter can be found at Sheng Siong and Prime supermarkets for now.

As for the price, the netizen also said that she bought 2 blocks at Sheng Siong for just $10.

If you prefer buying it online, it’s available on Redmart for $6.95 each, though it seems to be out of stock for now.

Guess you’ll have to try out the supermarkets then.

According to the Redmart website, SCS has also launched another new flavour – Rosemary & Herb. 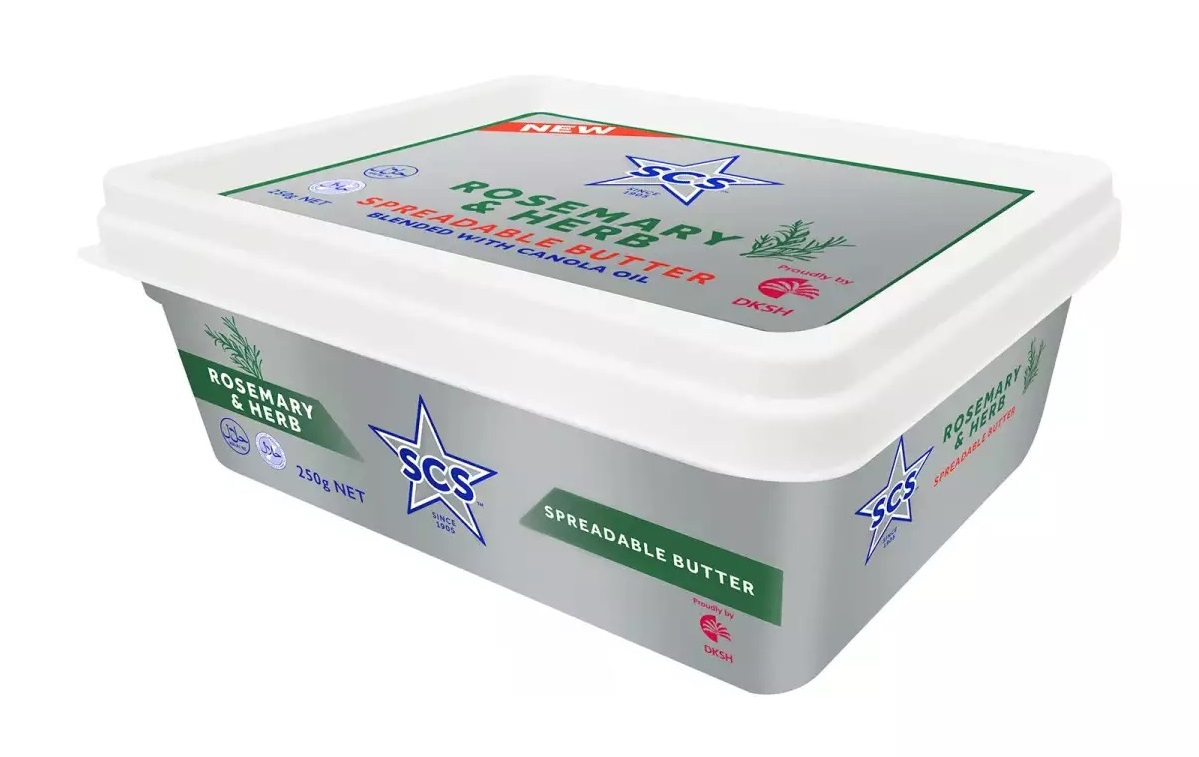 Better yet, it’s currently available to add to your cart. It’ll possibly be sold at the same supermarkets too.

Going by the good review of the butterscotch-flavoured spread, the Rosemary & Herb option could be equally tasty.

With the new butterscotch-flavoured spread, it’s possible to literally sugarcoat your breakfast.

The sweet upgrade could be just the perk you need to brighten your day amid the rainy Nov weather.

If you’ve tried the new butter flavour, do share your thoughts on it in the comments below.

Featured image adapted from Redmart and SCS on Facebook.