In these desperate economic times, many beloved businesses have already closed down.

One of the latest to do so is Sum Yi Tai, a Cantonese tapas bar no doubt affected by the ‘Circuit Breaker’ measures and shutdown of nightlife establishments. 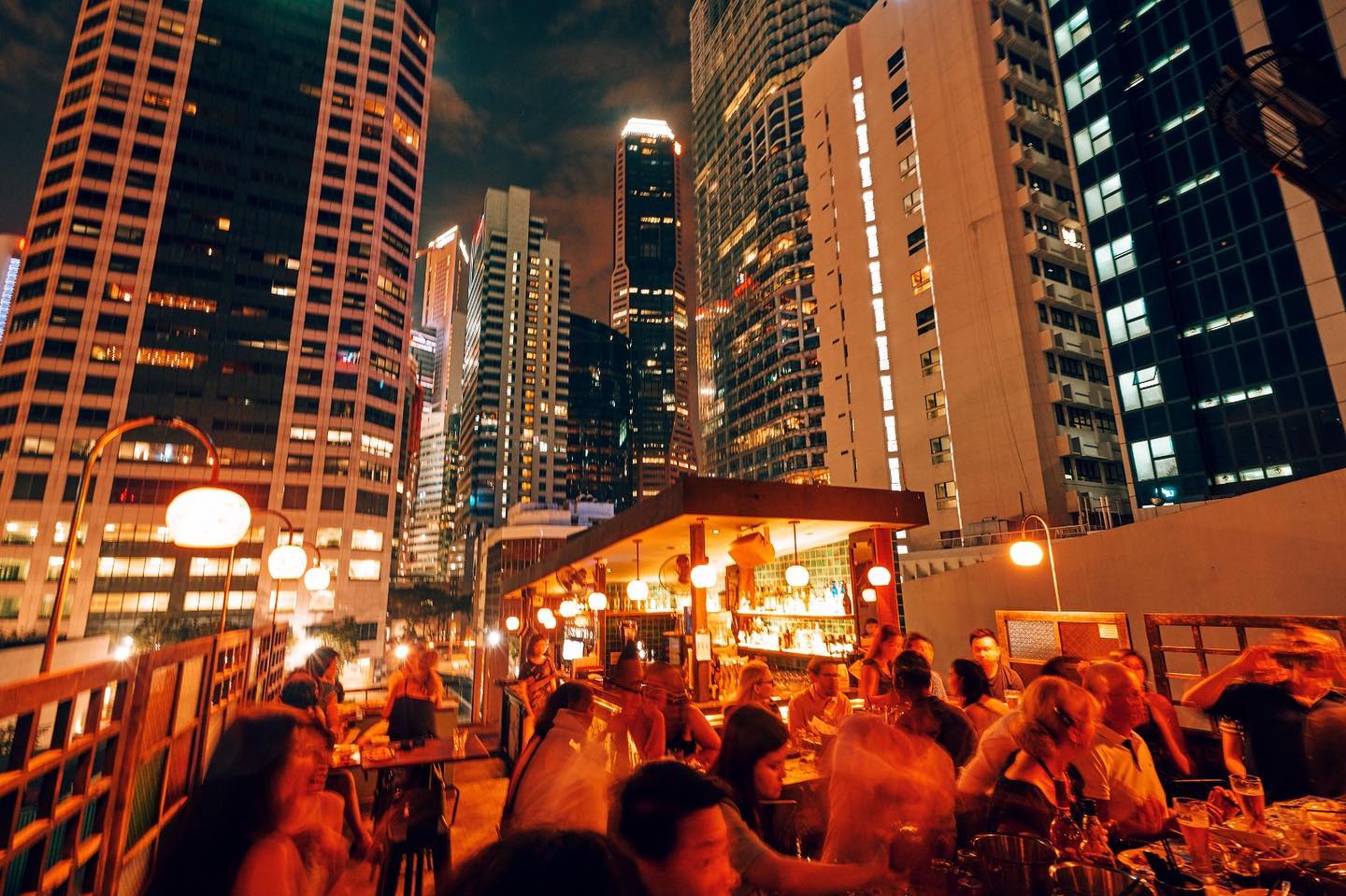 It’s already traumatic enough for the owners to have to close a business, pack up and leave.

So the owners of Sum Yi Tai said in a tense Facebook post that they “lost it” when the landlord’s staff almost scrapped the handover on deadline day. 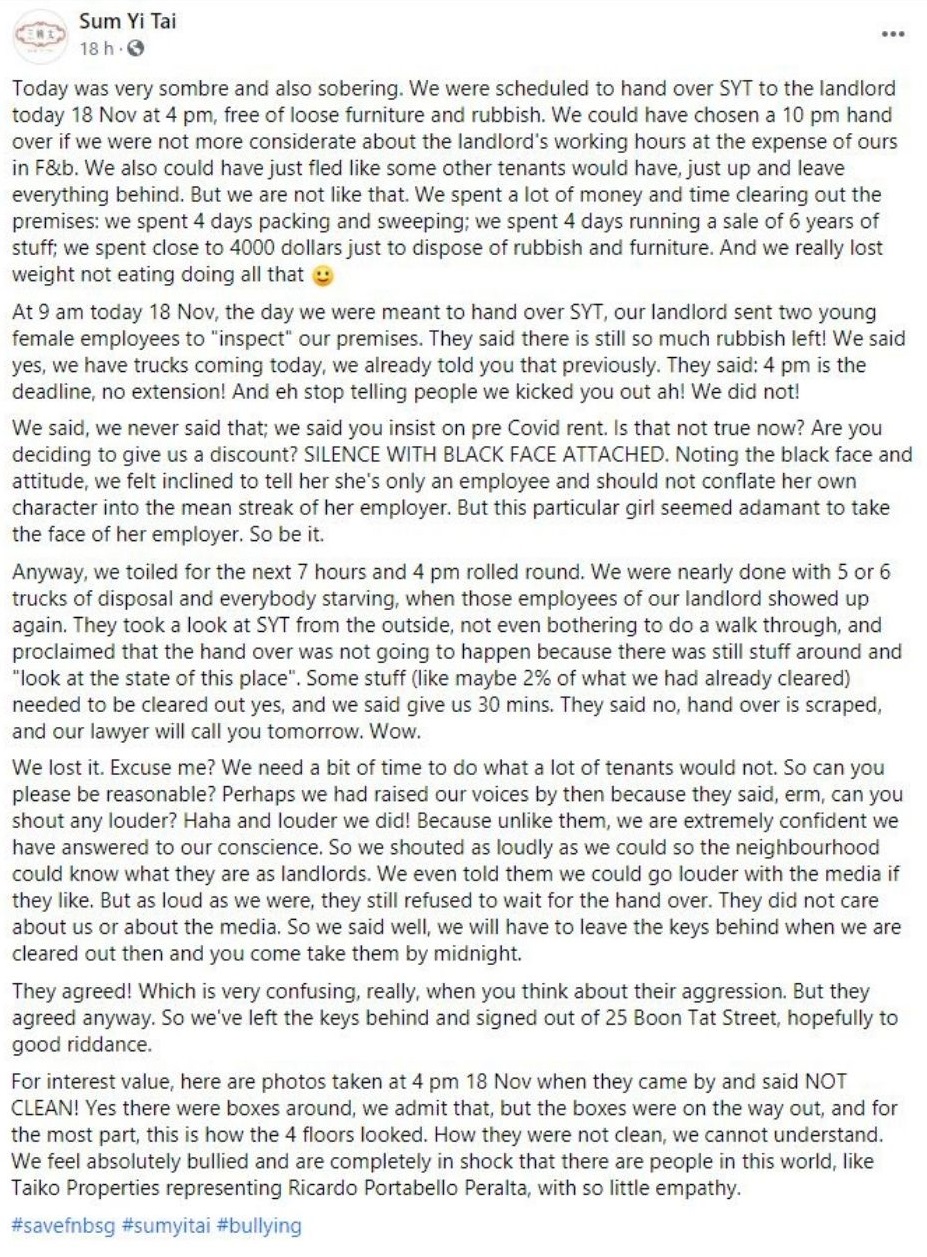 They later agreed for them to check out by leaving their keys behind, but not before an ugly scene ensued.

On Sunday, Sum Yi Tai, formerly at 25 Boon Tat Street, posted on Facebook the sad news that they had shut down after almost 6 years.

They said the reason for the closure is that the business has become “unviable” after Covid-19 as rental would take up a large chunk of their income.

They also said their landlord “insists on pre-Covid rent”.

They’re hoping to get a ‘good landlord’

Failing to resist making another snide remark about their landlord, they said they’re planning to move somewhere with a “good landlord”. 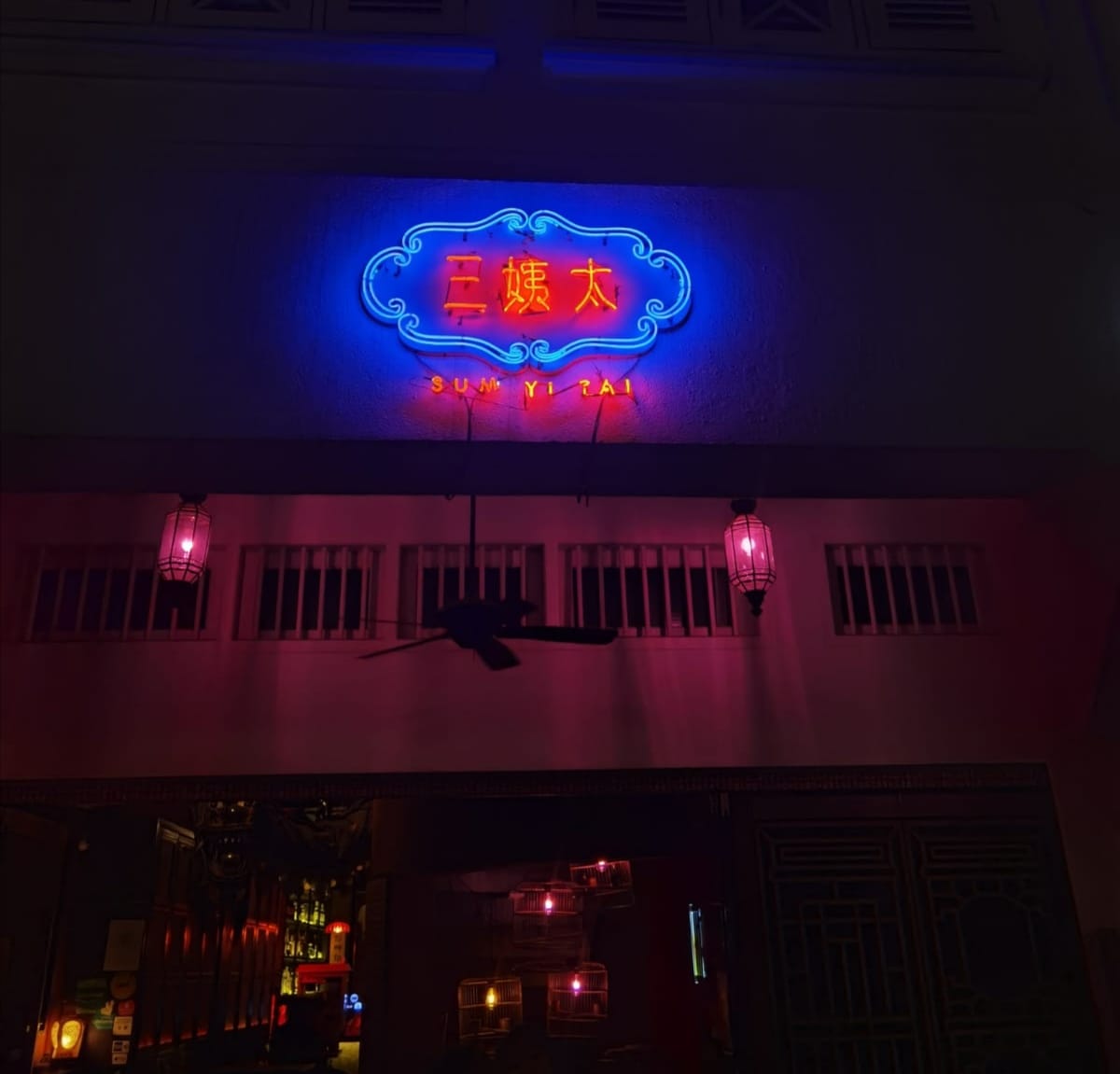 To raise funds, they held a closing down sale of their furniture, dining ware and memorabilia.

Their last day was Wednesday (18 Nov), and they were set to hand over the premises to the landlord at 4pm.

They said they chose 4pm as they were “considerate about the landlord’s working hours” even though that of food and beverage business are usually at night. 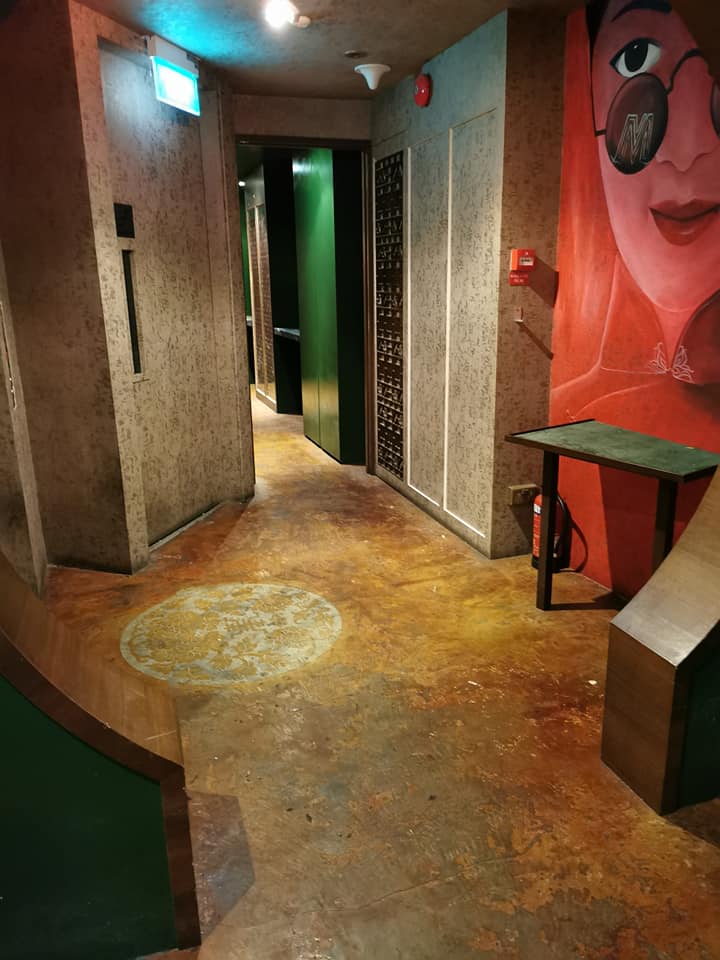 Even though they could have just not bothered and left everything in a mess, Sum Yi Tai’s owners said they spent time and money clearing out the premises, including:

Landlord’s staff came for inspection at 9am

However, even though the deadline was 4pm, 2 female staff from the landlord came over at 9am for inspection, Sum Yi Tai said.

They noted that there was still a lot of rubbish left, even though it was still 7 hours before the deadline.

When told that trucks will be coming, they said there won’t be an extension on the 4pm deadline. 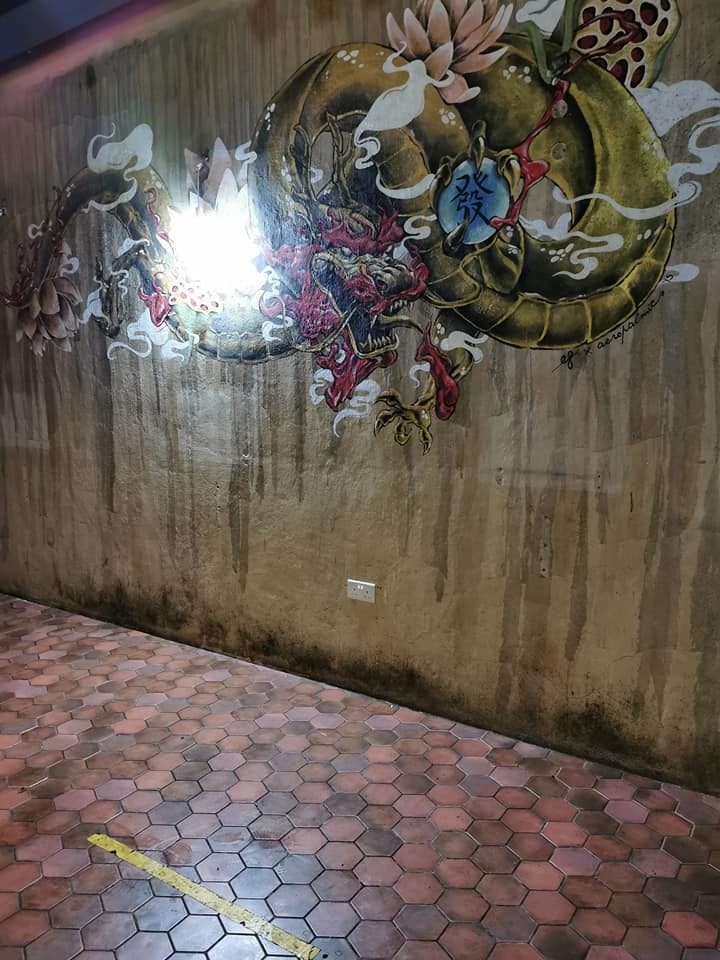 All may have been well, but according to Sum Yi Tai, the staff also told them not to tell people that the landlord kicked them out.

That obviously annoyed the owners, as they said they never said they were kicked out, but that the landlord insisted on pre-Covid-19 rent.

To that, the owners claimed the staff gave them “black face and attitude”.

They also said she shouldn’t “conflate her own character into the mean streak of her employer”.

When 4pm rolled around, the staff allegedly didn’t bother to do a walkthough, saying the handover wasn’t going to happen.

According to the owners, they said there was still stuff around and the place wasn’t in a good state. 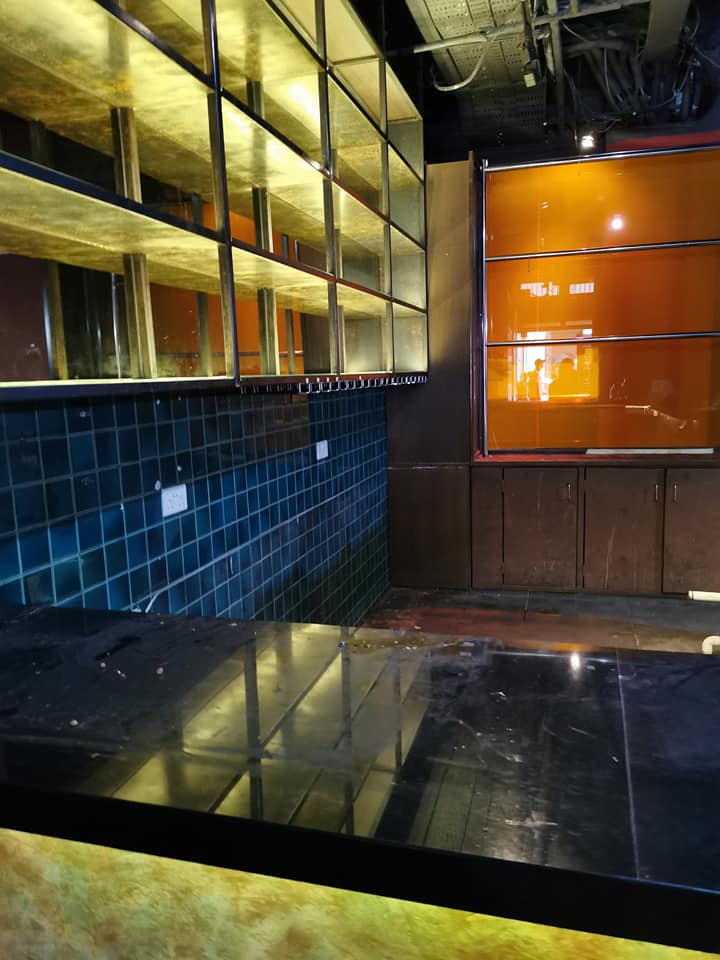 When asked to give them 30 minutes to remove the remaining stuff, the staff allegedly refused, and said the handover was scrapped and the lawyer will call tomorrow.

As you would imagine, this prompted much consternation on Sum Yi Tai’s owners, and they said they “lost it”.

They admitted to raising their voices, asking the landlord’s staff to be reasonable.

They then said they shouted louder as they felt their conscience was clear, and also threatened to go to the media.

The owners also shared photos of the premises allegedly taken at 4pm. 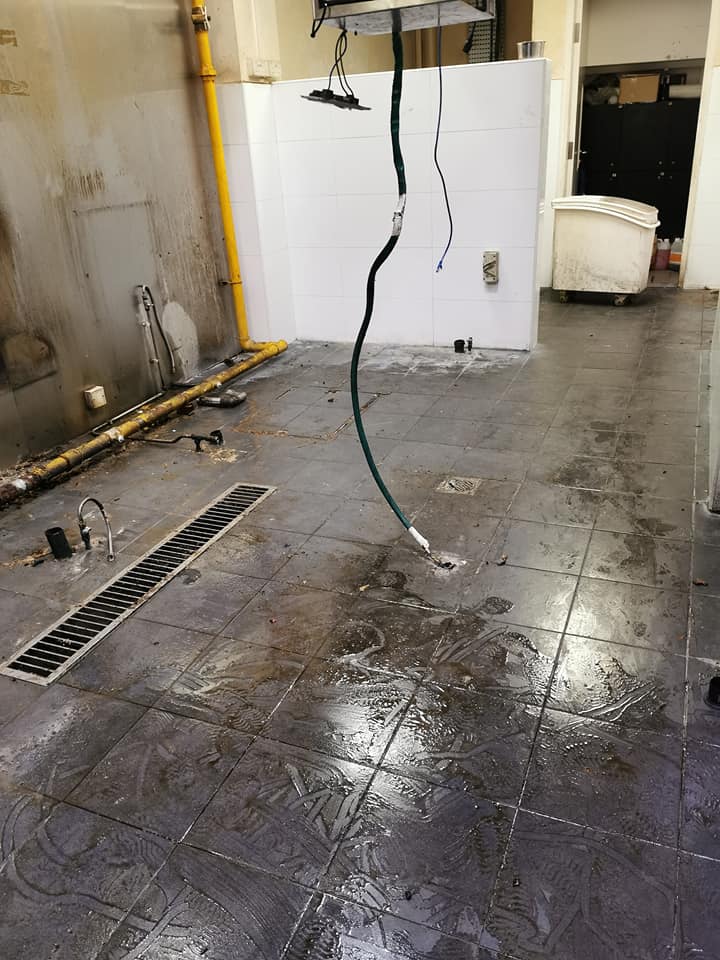 While it’s obvious the the premises aren’t in pristine condition, it looks like most of the movable fixtures are gone.

Finally a compromise was reached, when Sum Yi Tai’s owners suggested leaving the keys behind after clearing out, and the landlord could take them by midnight.

The staff agreed to this, to the surprise of the owners.

They described the staff’s actions as “aggression”, and added that their eventual agreement confused them. Nevertheless, they cleared out and left the keys behind, and had a final parting shot to their landlord:

It’s clear that the owners have some residual anger at the experience with their former landlord, though.

They said they feel “absolutely bullied” and are in shock that some people have “so little empathy”.

Breaking up is never easy

The ending of a relationship is never easy, and that goes for the one between landlords and tenants too.

It’s reasonable to expect that Sum Yi Tai’s owners were mad that their landlord had allegedly insisted on pre-Covid-19 rent, and displayed their annoyance over social media.

That initial provocation probably didn’t make the landlord feel like displaying any generosity to them, and it probably showed in the firm attitude of their staff.

In response to that, the owners reacted with even more hostility, and an ugly scene ensued.

If there’s anything learnt from this incident, it’s that anger begets anger.

And bashing 2 firm rocks together is destined to be futile and leave cracks on both sides.

We hope Sum Yi Tai can find a suitable new place to continue their business, and as for the landlord, perhaps they could consider that some of their tenants may be bleeding during this pandemic.