7 S’pore Images You Can Hear Even When There’s No Sound, ‘Cause You’ve Heard It All Your Life 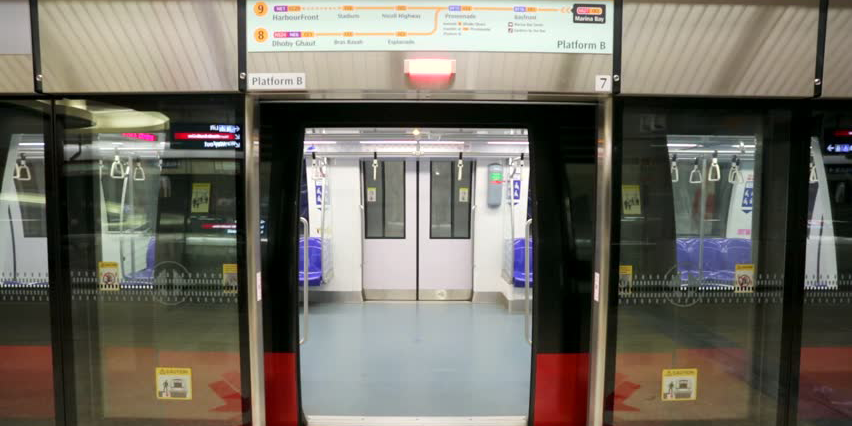 There’s a saying that a picture speaks a thousand words, and we couldn’t agree more.

Some photos are so powerful that not only can you see then, but you can even hear the scene vividly.

If you’re a true Singaporean, some iconic scenes of the nation will surely trigger auditory memories with just a gaze.

So strap on in as we take you on an auditory journey through Singapore with just a few images.

1. The honks of a karang guni uncle 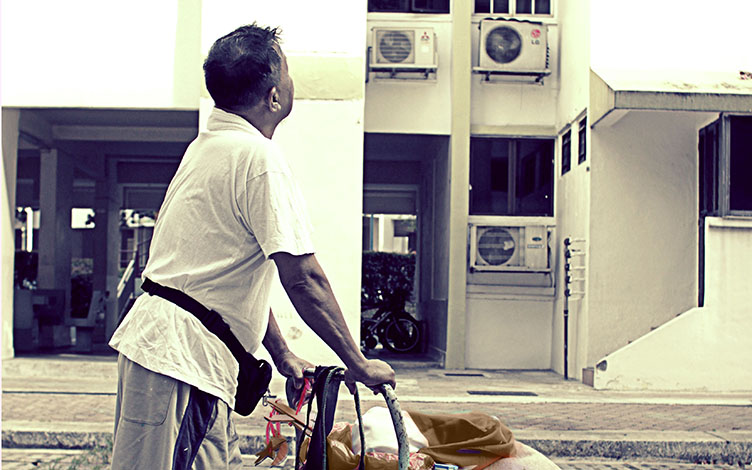 If you grew up in a Housing Board estate, karang guni uncles will be no stranger to you. For the unacquainted, they collect old items such as newspapers and digital devices for resale.

These neighbourhood heroes are characterised not just by their fanny packs and a towel round the neck, but also have a classic sound.

Just looking at this picture, you can almost hear him honking his horn, followed by a long drawl: “kaaraanngg guunniii!”. 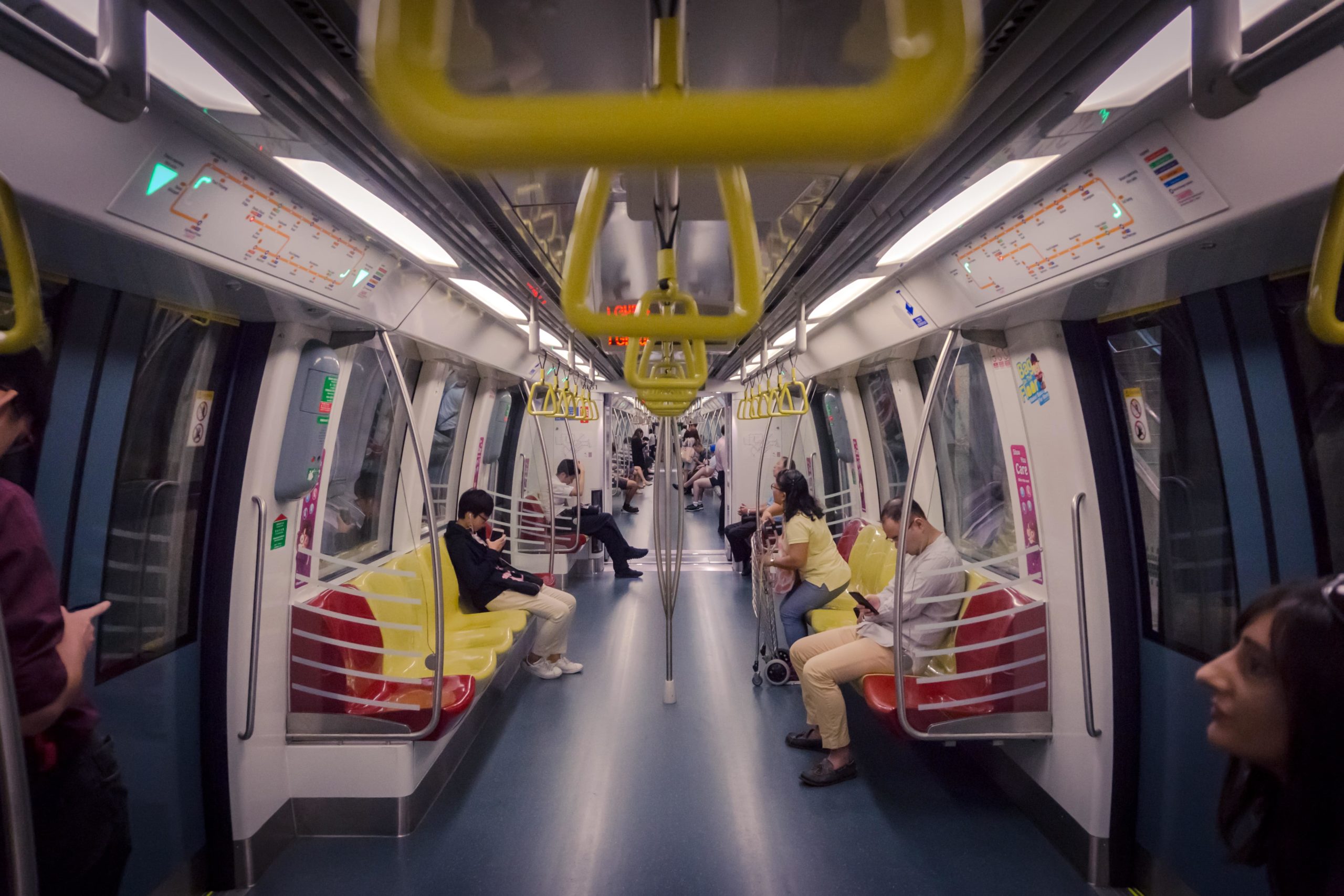 The MRT is one of the most common modes of transport for Singaporeans. Anyone who takes the train for their daily commute would also know that an MRT ride has some standard sounds.

Aside from the beep-beep-beep of the doors that’re about to close, there’s also the familiar velvety voice of the MRT announcer.

From the “next station is…” to “please mind the platform gap”, it’s almost as if we can hear her enchanting voice with just one look at this picture.

3. The sound of the ERP taking your cash Perhaps this might need a little bit more of a refresher since they were inactive for awhile during the ‘Circuit Breaker’, but drivers might not want to remember this sound.

Electronic Road Pricing (ERP) might be the bane of the drivers’ existence, but it also comes with a pretty memorable noise.

Every time you pass under those intimidatingly large gantries, the beep-beep of your In-Vehicle Unit is a painful reminder of your cash being taken from your cash card.

On the bright side, it’s a pain most Singaporean drivers will feel too, so you’re united in misery.

Aside from their blinding lights, you can hear these bicycle riders from almost a mile away.

Usually riding at night to maximise the impact of their eye-catching decorations, these riders can range from YPs to slightly older, yet hip uncles.

On top of that, you can be sure to hear the doomze-doomze of their Chinese disco a.k.a. manyao tracks.

Forget clubs and bars, these people are a staple of Singaporean night life.

5. The ring-a-ling of the ice cream uncle 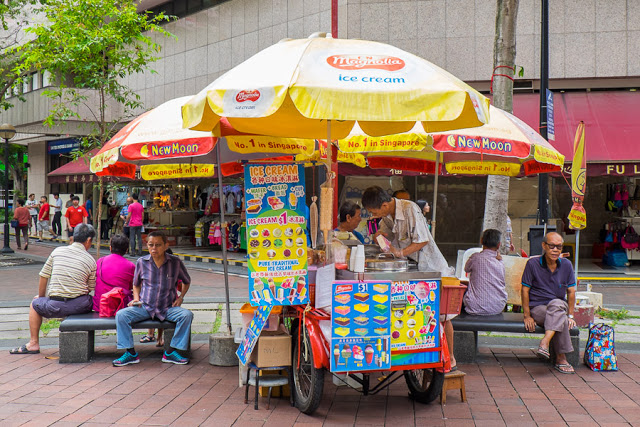 If you ask us whether we’d like a cup of Haagen-dazs or our trusty neighbourhood uncle’s chocolate chip ice cream, the answer is simple.

The ice-cream cart, while obviously not as atas, offers a delightfully creamy block of ice cream sandwiched between 2 light, crisp wafers, perfect for a scorching day in Singapore.

For those who crave this slice of goodness the uncle – or sometimes auntie – who brings us these treats will never fail to alert us to their presence with a quick ring of the bell. 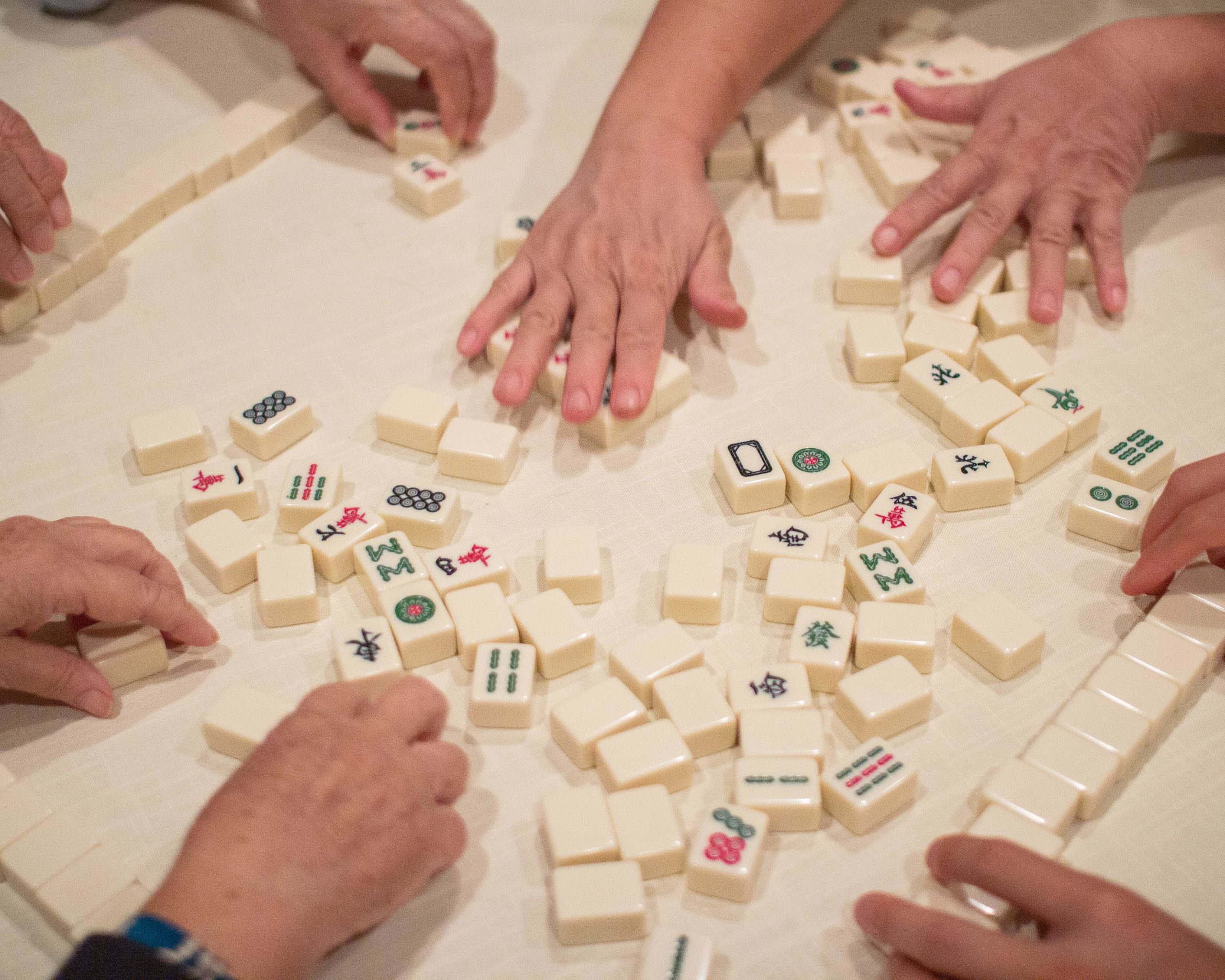 Who can forget that one of the most popular past-times in Singapore is “dry swimming”. It was even featured in Crazy Rich Asians.

No, we aren’t referring to any sporting activity. Dry swimming is just another term for playing mahjong that affectionately refers to the archetypal swim-like movement when players shuffle tiles.

The shuffling also gives off a classic noise that can only ensue from the playing of the game.

Many a Singaporean will know immediately what our neighbours are doing when we hear the click-clack of the tiles knocking together whilst being shuffled.

It’s an iconic sound that will never fail to come to mind when even a still image like the one above is seen.

7. The tik-tok-tik-tok of pedestrian crossings 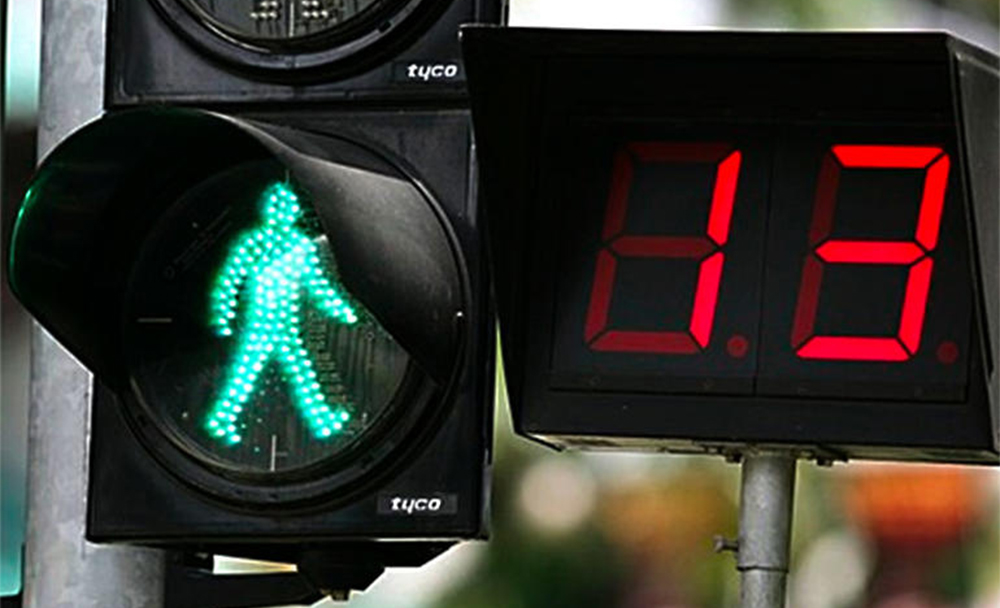 Last but not least, we’ll to round off this list with a classic.

Traffic lights at pedestrian crossings in various countries emit different sounds, something we only realised once we were out of Singapore.

Hearing the differing beeps and dings made us realise just how used to the “tik-tok-tik-tok” of our local traffic lights we were.

The human brain works in such funny ways. Though we may be presented with just a still picture, a familiar sound may just pop up in our head just like that.

Perhaps if we ever have to spend a prolonged periods outside Singapore, just hearing one of these sounds could be an effective way of getting a slice of home.