Must Share News – Independent News For Singaporeans
Home Viral McDonald’s China Has Stationary Bikes So You Can Multitask While Eating A... 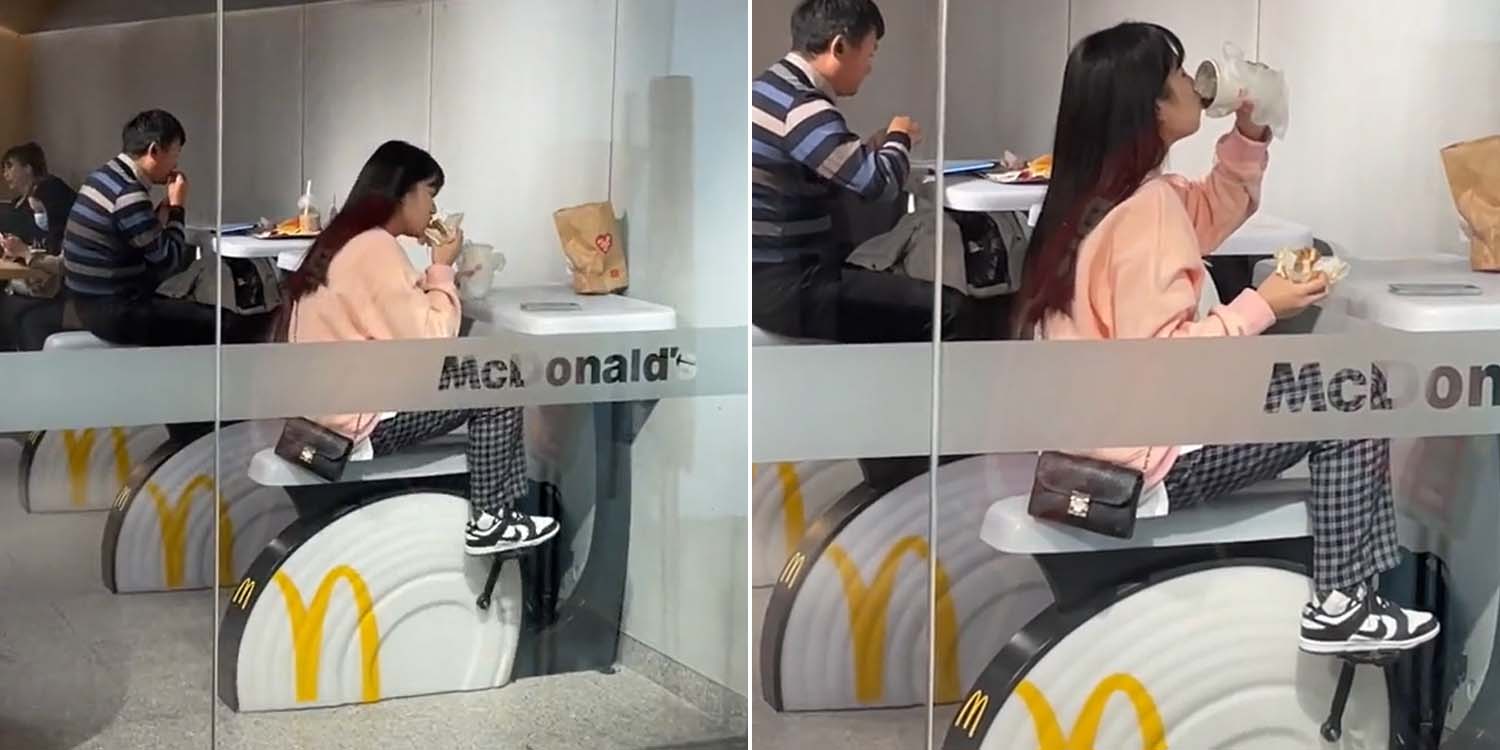 Cheat meals like a McDonald’s McSpicy set can ruin your weight loss goals. On the bright side, combining your calorie-heavy meals with good ‘ole exercise can reduce its impact—and it seems McDonald’s believes the same.

Recently, a viral TikTok video featured a woman munching on a Big Mac and pedalling a stationary bike in a McDonald’s China outlet.

Now, this is a smart way to stay true to your weight loss goal.

According to the TikTok video by user @cris13yu, a McDonald’s outlet in China has stationary bikes as chairs.

In the clip, a woman took a bite of her Big Mac while slowly cycling on the stationary bike. 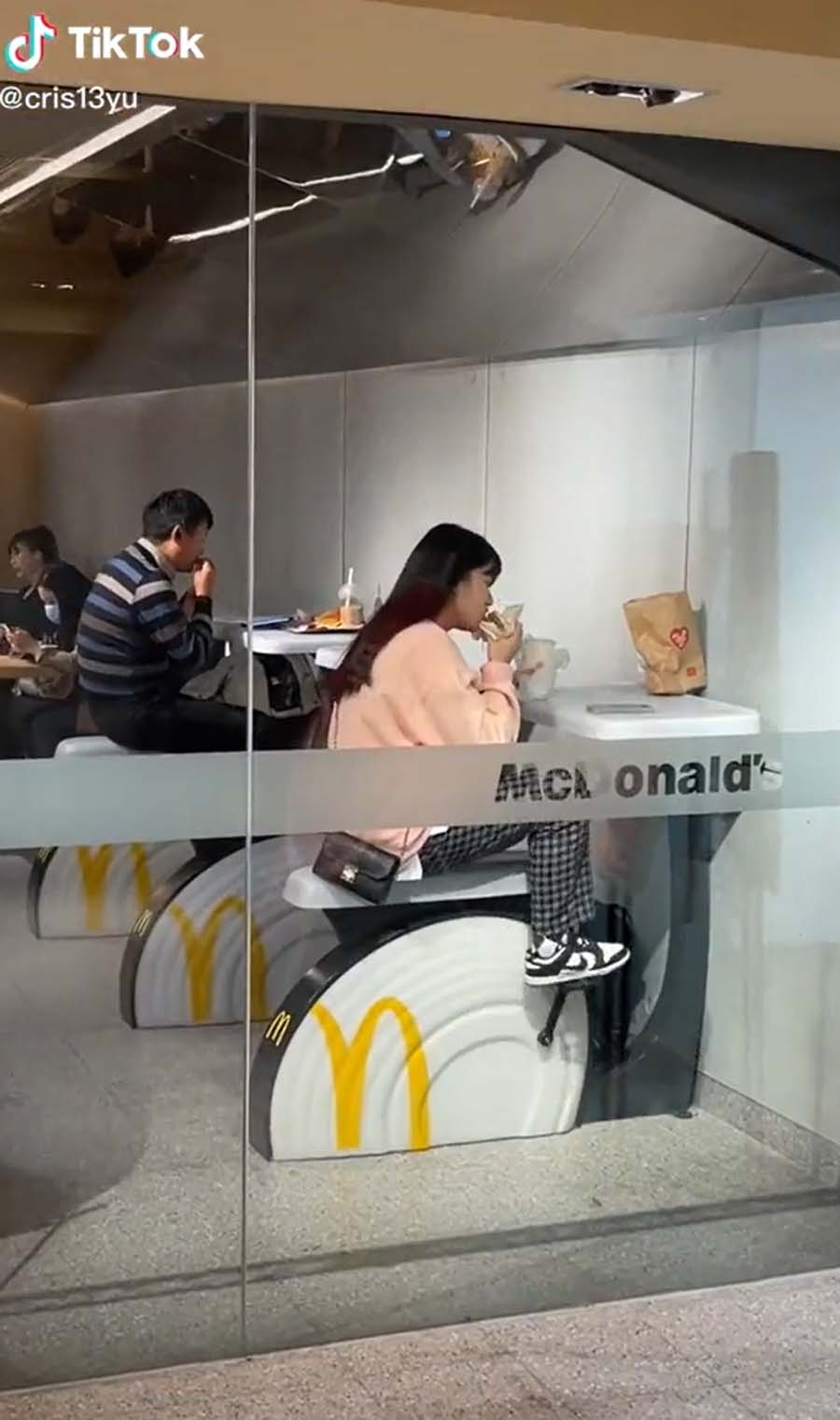 Then, she stopped slightly to drink a beverage – likely a sugar-filled soda – and continued to ‘work out’ again. 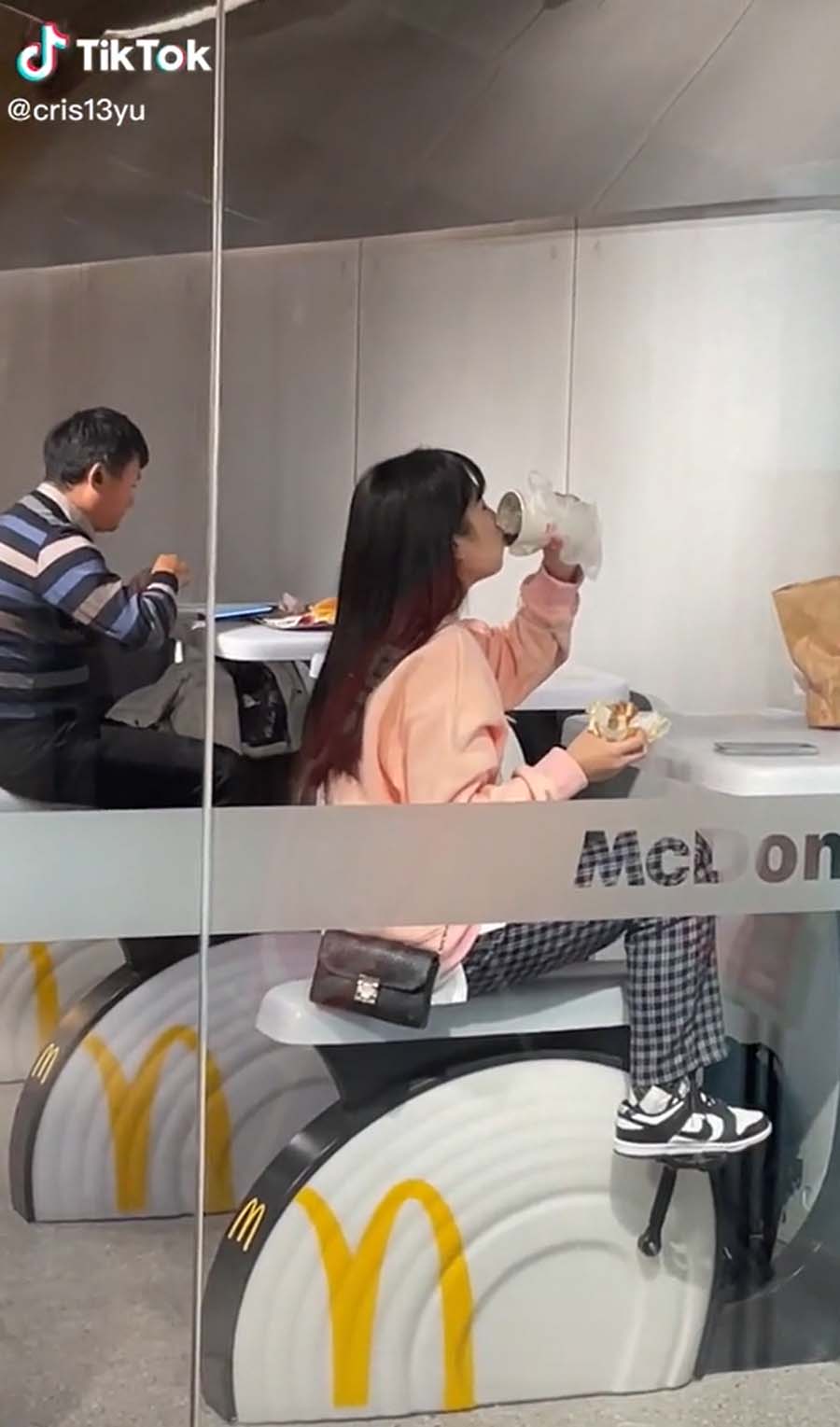 Near the end of the clip, she was multitasking by eating, exercising, and browsing her phone at the same time. In the caption, the TikToker wrote the caption in Portuguese, “Mc da China kkkk amei a ideia,” which is translated as “McDonald’s in China, I love this idea”.

At the time of writing, the video has received 2.4 million likes.

Part of a green initiative in China

According to FOX News, the exercise bikes – otherwise known as “green charging bikes” – are currently a test feature in 2 outlets in China.

The bikes can generate electricity and charge electronic gadgets like mobile phones. They’re also made of plastic parts from recycled items. 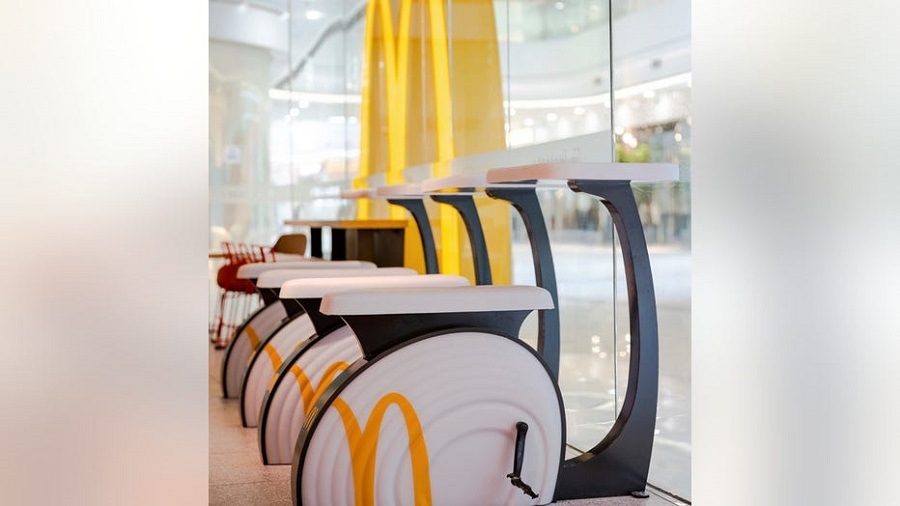 McDonald’s China claims they will get customer feedback first before rolling out the feature in other cities.

As of now, the stationary bikes are only available in McDonald’s China outlets.

Hoping it comes to Singapore too

We all know Singapore’s had a cycling boom because of the pandemic.

While we love challenging ourselves through creative cycling routes, there’s no harm in cycling while eating fast food meals too.

Here’s to hoping this feature arrives in Singapore soon! These stationary bikes will help us stay aligned with our weight loss goals and stay healthy.