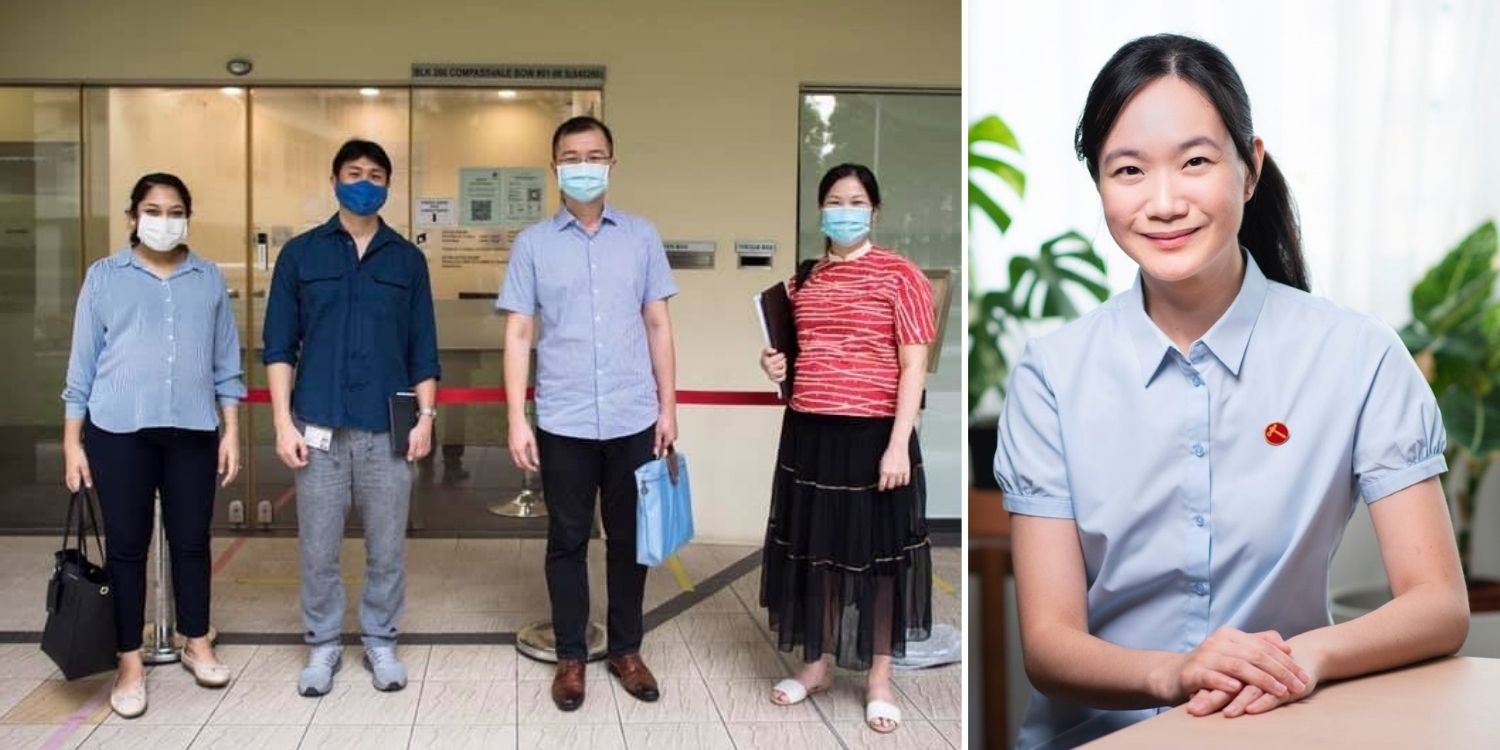 When the Workers’ Party (WP) sensationally grabbed Sengkang Group Representation Constituency (GRC) during the 2020 General Election, it was clear that the 4 young candidates had stolen the hearts of residents.

Thus, it’s apt that their hard work has been rewarded with positions on the WP Central Executive Committee (CEC). 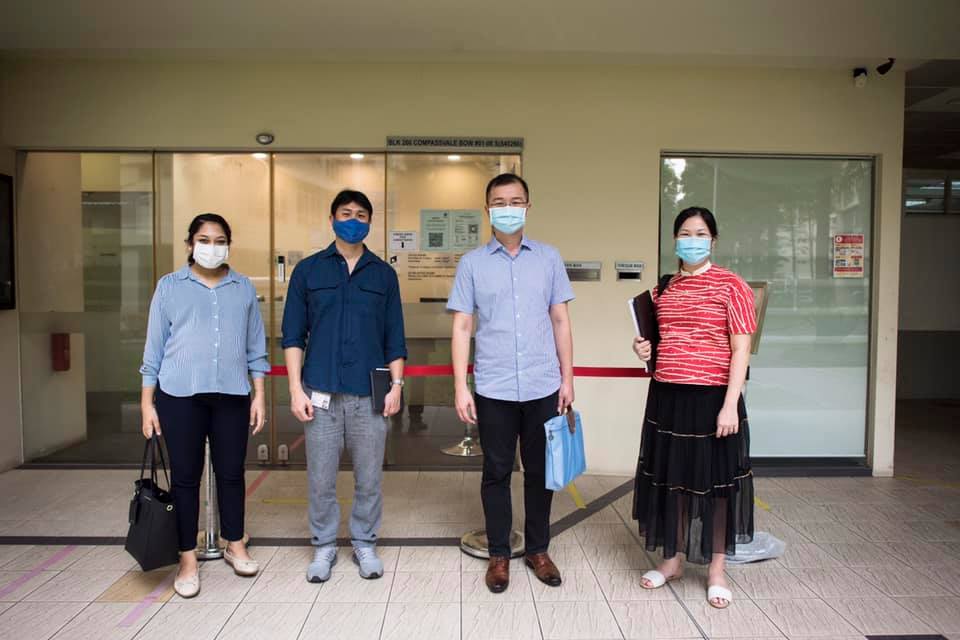 Besides the Sengkang MPs, star candidate Nicole Seah was also elected to the CEC during a conference of cadre members.

In a Facebook post on Sunday (27 Dec) night, the WP announced that it had held its Cadre Members’ Conference that night.

The party also revealed that WP chief Pritam Singh and chair Sylvia Lim had been re-elected, as well as the full list of 12 CEC members. From the list, we can see that a couple of new faces have been added to the CEC. 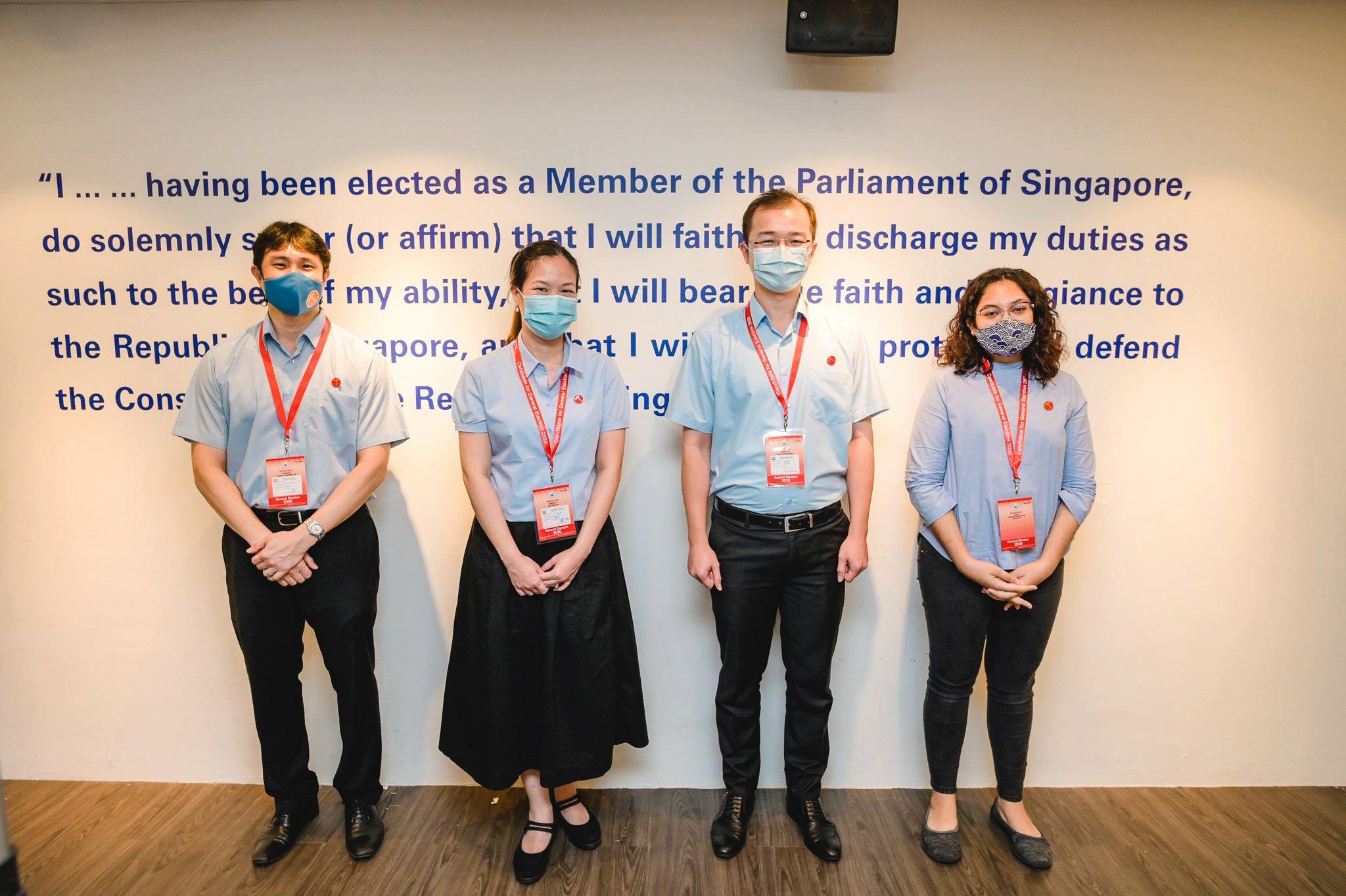 The fresh-faced team surprisingly won Sengkang GRC with a 52.13% vote share in GE2020, pointing to their appeal as young parents in a GRC filled with voters of the same demographic.

Dr Lim’s eloquent debate performance and Ms Khan’s championing of tough issues that resonate with the young have also made them stars in the party.

Ms He and Mr Chua have also taken on leadership roles in Sengkang GRC, being Sengkang Town Council’s chair and vice-chair respectively.

2 other new faces in the WP’s CEC formerly contested as candidates in East Coast GRC during GE2020.

Although the East Coast WP team lost the contest, they won a very credible vote share of 46.59%.

They were led by golden girl Nicole Seah, 34, who probably needs no introduction. 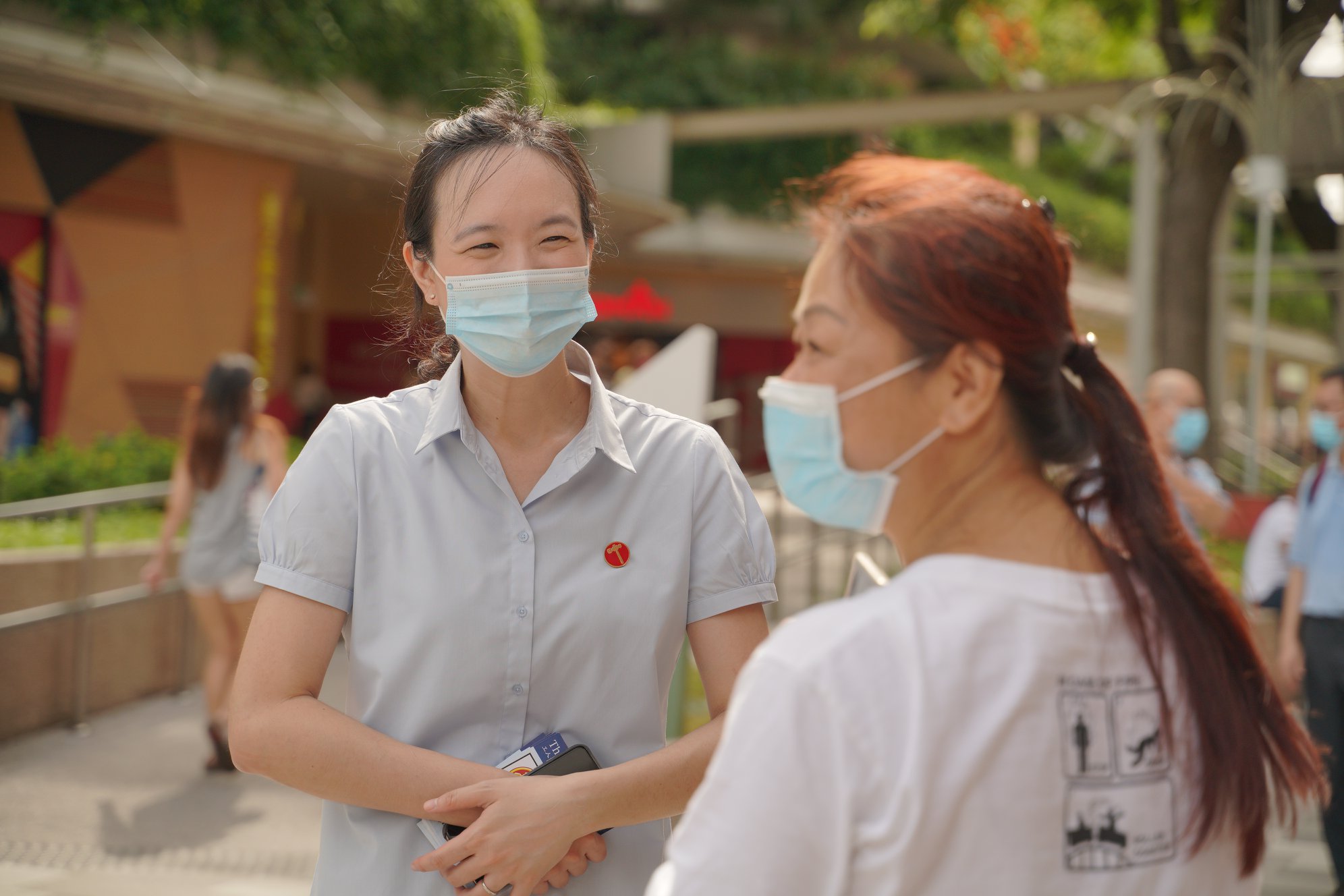 The popular candidate became a star when she contested in GE2011, and her re-entry into politics in GE2020 was well-received indeed.

So much so that the incumbent People’s Action Party (PAP) sent Deputy Prime Minister Heng Swee Keat to fight against her in East Coast.

Before the results were out, MS News predicted in a commentary that Ms Seah would be the face of the WP in time to come.

Even though she hasn’t won an election yet, her team’s good results in East Coast seems to have earned her a place at the top table, confirming her status as a rising star in the party. 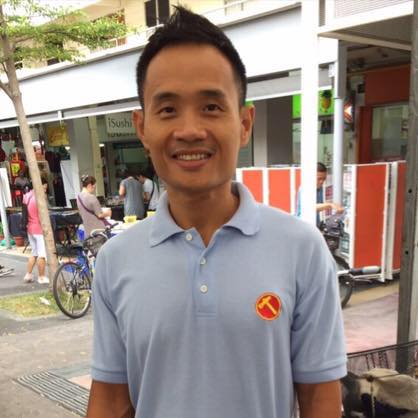 6 have stepped down from the CEC

When 6 new faces enter the CEC, 6 others would have had to step down.

One of them is former Punggol East MP Lee Li Lian, who will still be serving Sengkang as a town councillor. 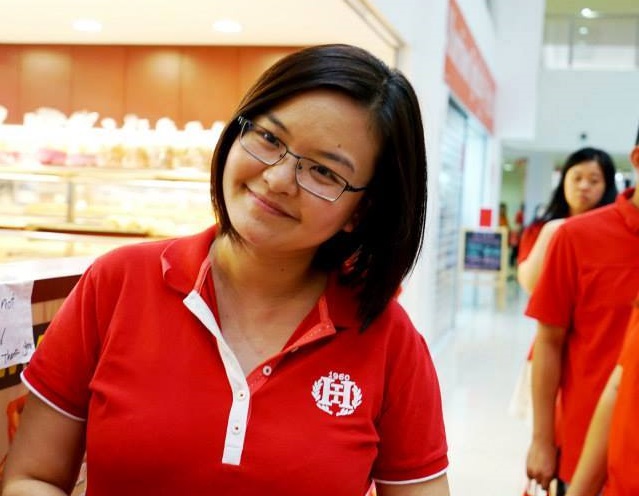 Another familiar figure who’s not in the CEC any more is former Aljuned MP Chen Show Mao. Mr Chen, who didn’t contest Aljunied in GE2020, made waves in 2015 when he challenged Mr Low Thia Khiang for WP leadership and lost.

The 4 others who weren’t re-elected to the CEC are:

Low Thia Khiang back in CEC

Those who miss former WP chief, Mr Low, can rest assured that he’s still in politics despite not contesting GE2020 after suffering a fall in April. 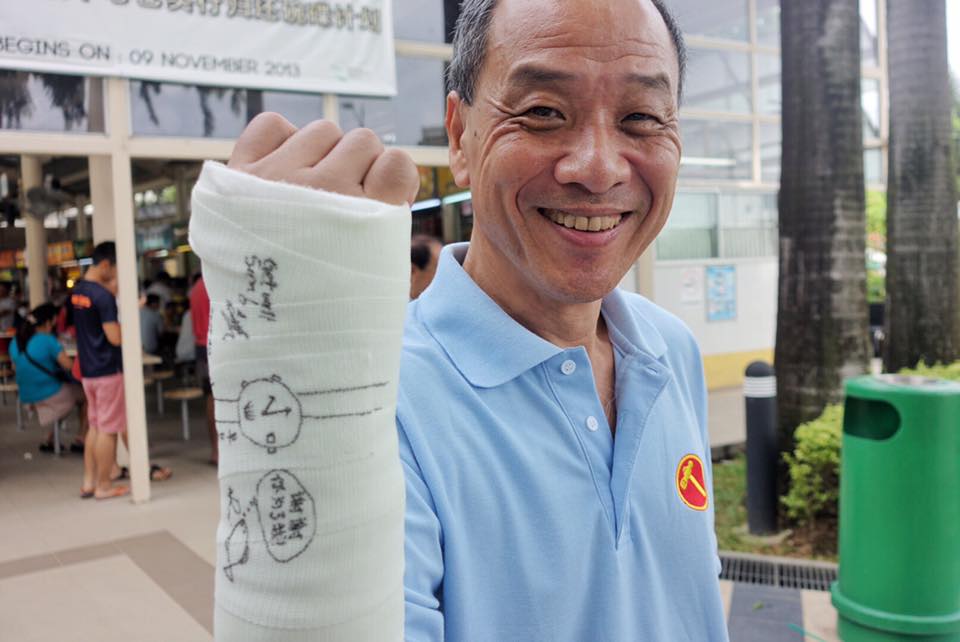 The 64-year-old longest-serving opposition MP has been re-elected to the CEC, ensuring that an old hand will be around to guide the new blood.

The other returning members of the CEC with parliamentary experience are:

With 6 new faces and 6 veterans, WP cadre member have recognised the need for a “trajectory for renewal”, Mr Singh told CNA. That means the top leadership should have “a good balance of experience and new blood”, though it’s still essential that the most experienced members like Mr Low are a central part of the party.

Ms Lim also stressed the need for leadership renewal, saying the WP is “consciously grooming” the younger leaders to take over one day.

The timing of that, though, will depend on many factors, she added.

Speaking of having experience as a central part of the party, it seems like the WP will be sticking to that mantra by having old hands like Mr Low help out in it’s newest territory.

Ms Khan and Ms He will soon be both on maternity leave, and Mr Low will be one of the WP members taking care of matters in Sengkang GRC in their place. 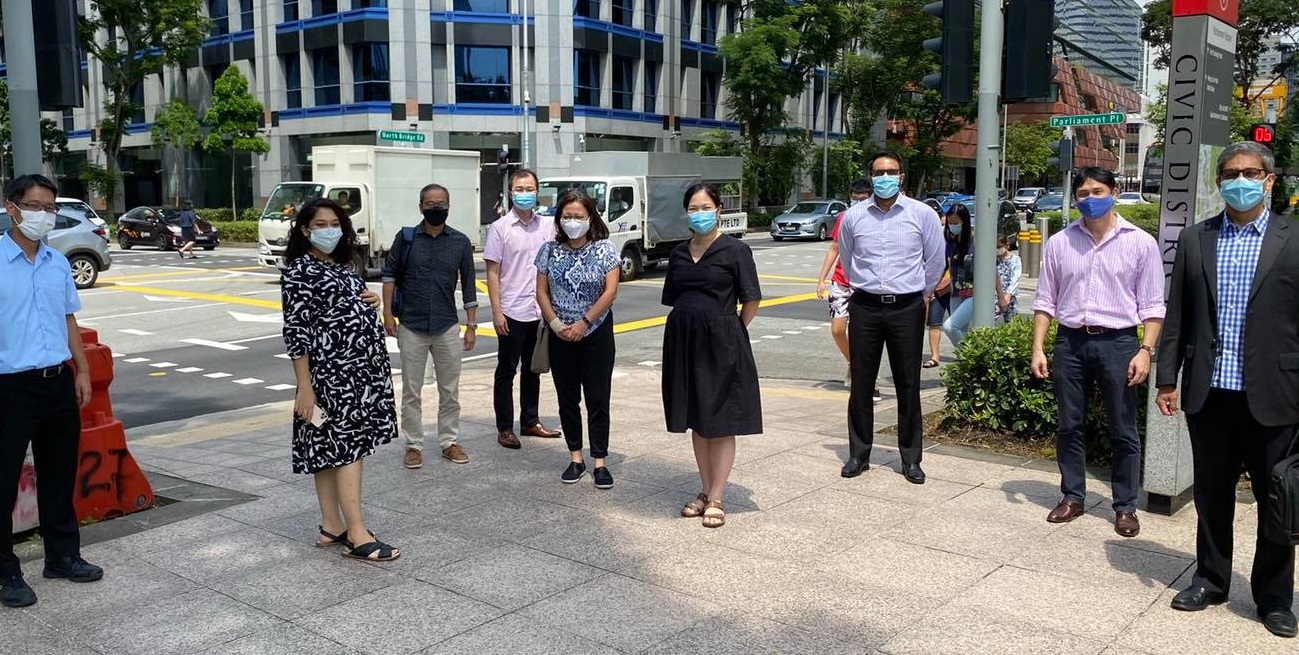 Mr Low will be just one among a huge slate of WP household names including Mr Singh, Ms Lim and Ms Seah to help out.

However, we’re sure Sengkang residents who didn’t manage to see the legend in action in Hougang and Aljunied would love to catch him during a Meet-The-People session or just walking around the estate. Now that the WP’s top committee has been formed for another term, we definitively know who’s on the up in the party.

While the new blood is welcomed, so the WP can have a fresh perspective and connect more with younger voters, it’s also great to have veterans like Mr Low still around to guide them and show what the party is all about.

We’re looking forward to what this mix of young and old will bring to the table in the coming years.