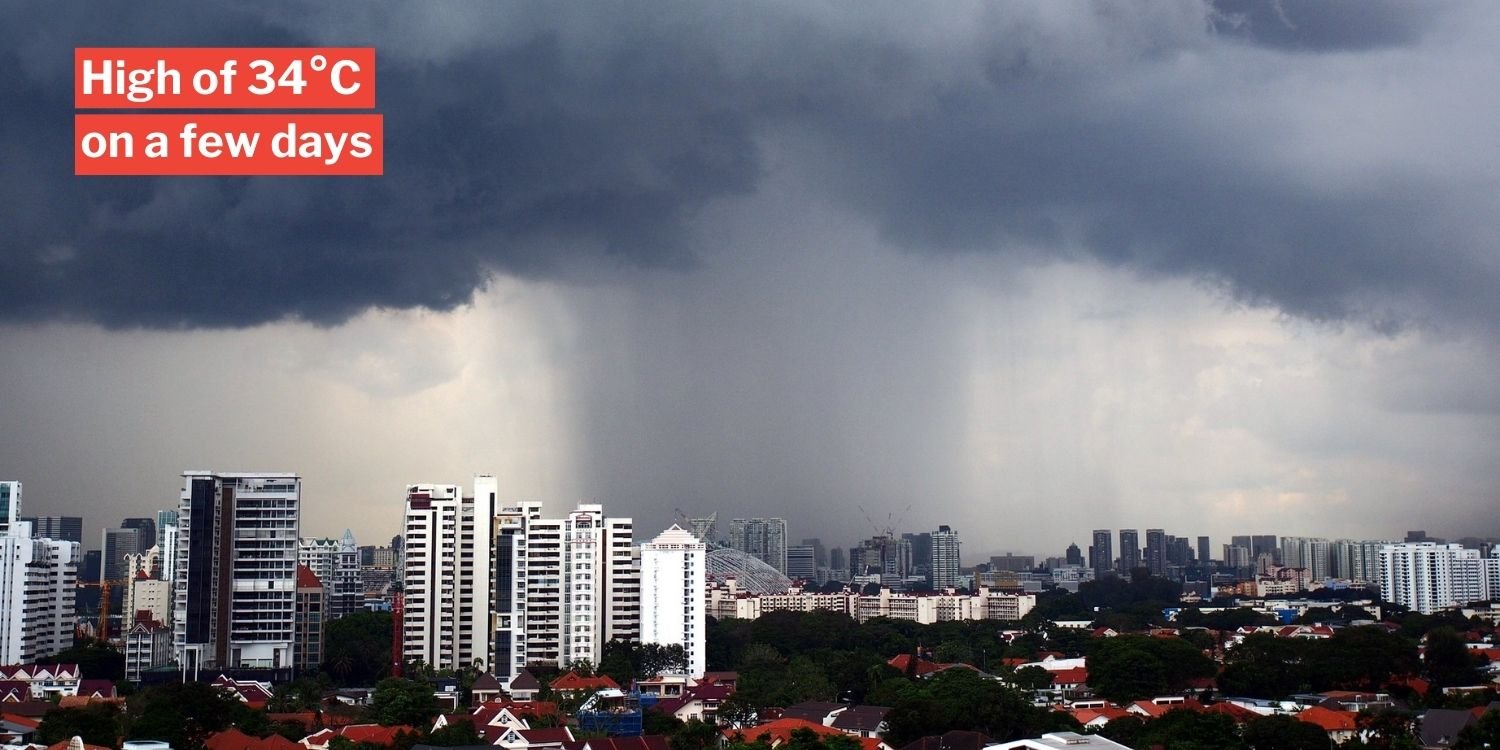 A convergence of winds will cause the rain to be heavy on some days.

Thundery Showers To Occur In The Morning, Afternoon & Night: MSS

So far in Aug, we’ve been getting relief from the hot sun thanks to thundery showers usually in the afternoon.

The good news for those who love the wet weather is we’ll be seeing more of it in the rest of the month. 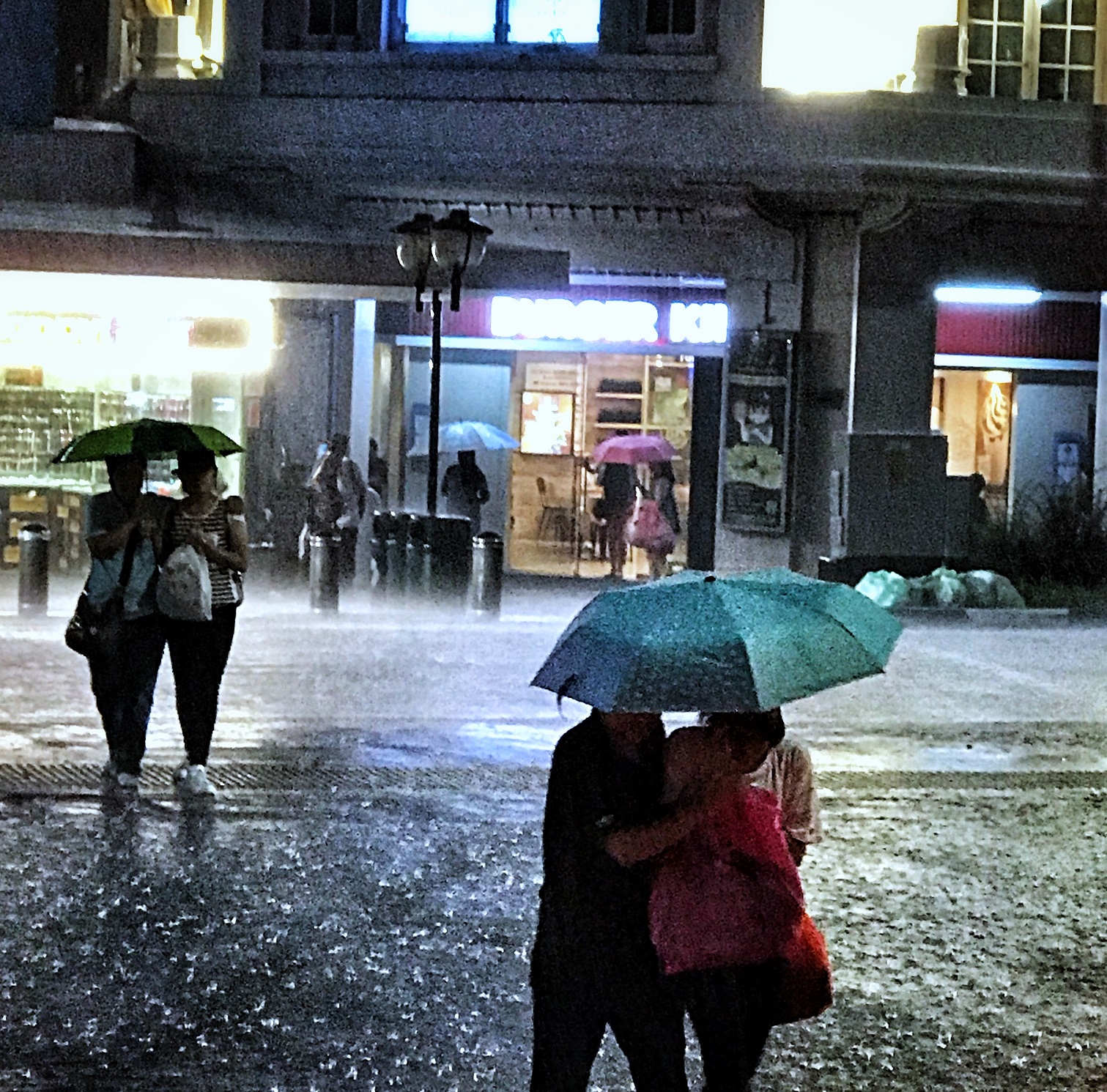 Thus, as we look forward to the National Day Parade (NDP) this weekend, perhaps we should stay home and watch it on TV to avoid getting wet.

In a media release on Friday (16 Aug), the Meteorological Service Singapore (MSS) said the weather outlook for the last 2 weeks of Aug is: wet, wet, wet.

Singapore can expect “more wet days” in this period – meaning short-duration thundery showers over some parts of the island.

On most days, this’ll be in the afternoon. However, on a few days, the showers could continue into the evening.

MSS attributes the ongoing wet weather to the prevailing Southwest Monsoon, which is still sticking around over Singapore and the region.

The monsoon rain band is predicted to stay over the equatorial Southeast Asia region for the rest of Aug. 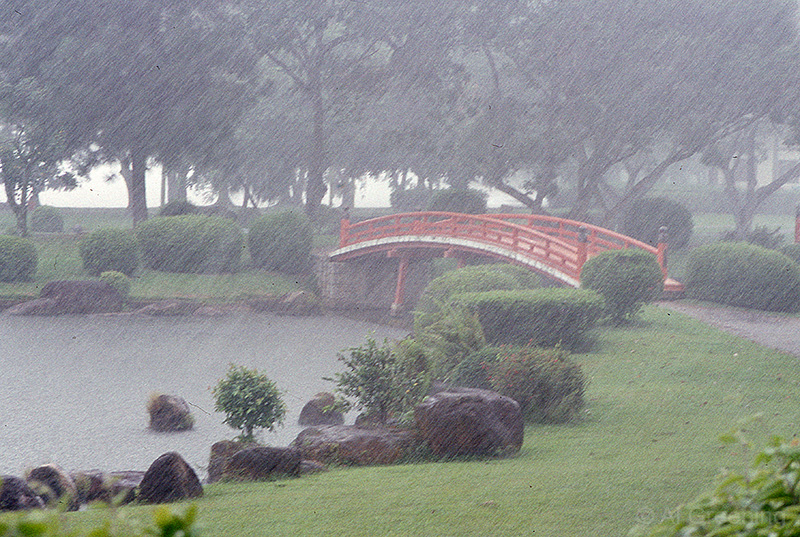 That’s why the total rainfall over much of Singapore will be above average for Aug.

Convergence of winds will cause heavy rain

The monsoon conditions also include low-level winds blowing from the southeast or southwest.

On certain days, the wind could shift to blow from the east instead.

Some other days will see large-scale convergence of winds over Singapore and the region.

This will cause the thundery showers to become widespread, and of moderate to heavy strength.

Showers on some mornings

While the showers are expected to occur mostly in the afternoon and some evenings, there’ll also be some mornings that will be wet.

That’s thanks to our old friends the “Sumatra Squalls” making their way across Singapore.

They will bring widespread thundery showers and gusty winds on a few mornings. 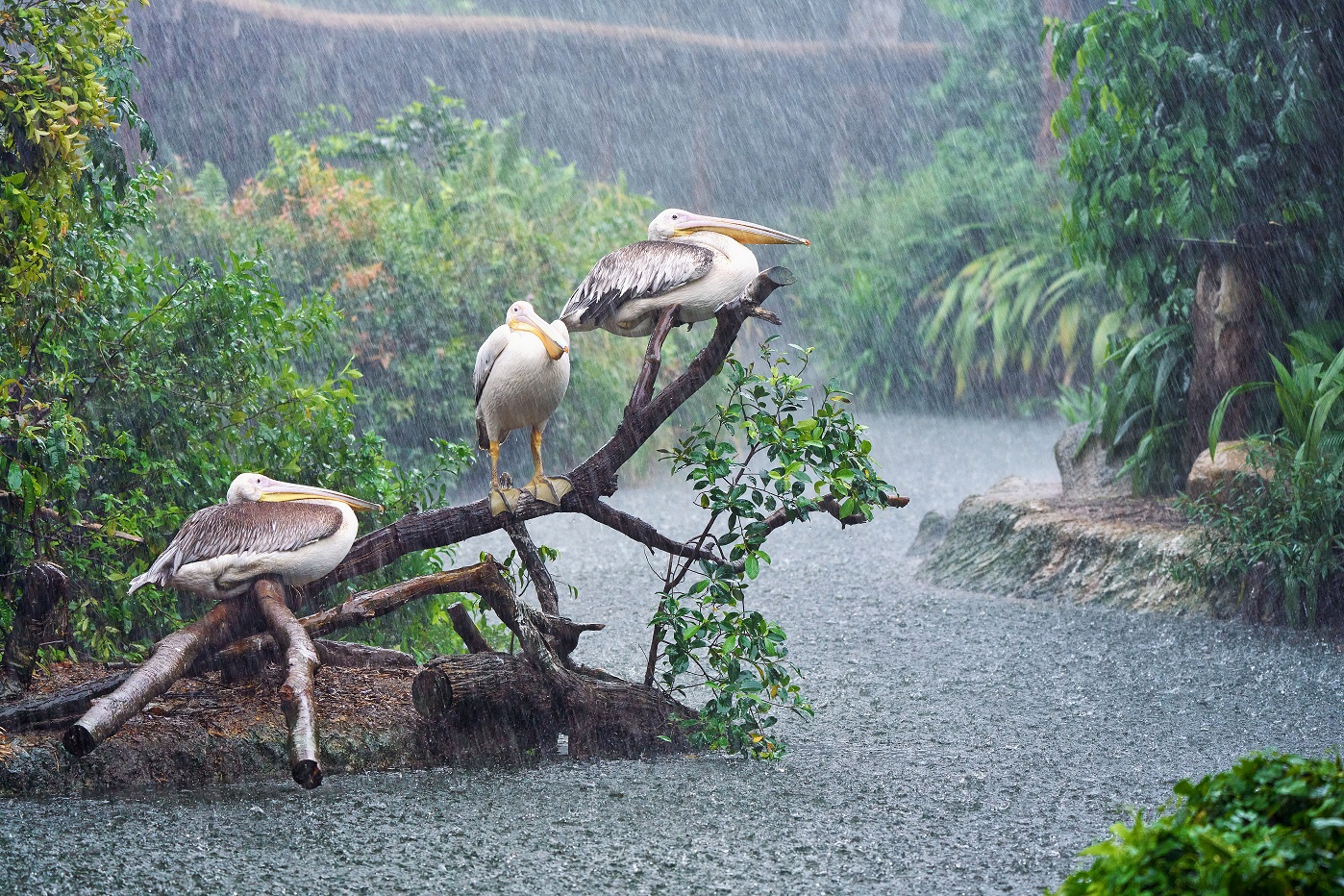 If you think all the rain means you can save electricity by not turning on the aircon while sleeping, you’ll be mistaken.

Despite the showers, there’ll still be a few relatively warm and humid nights, especially at coastal areas in the east and south. 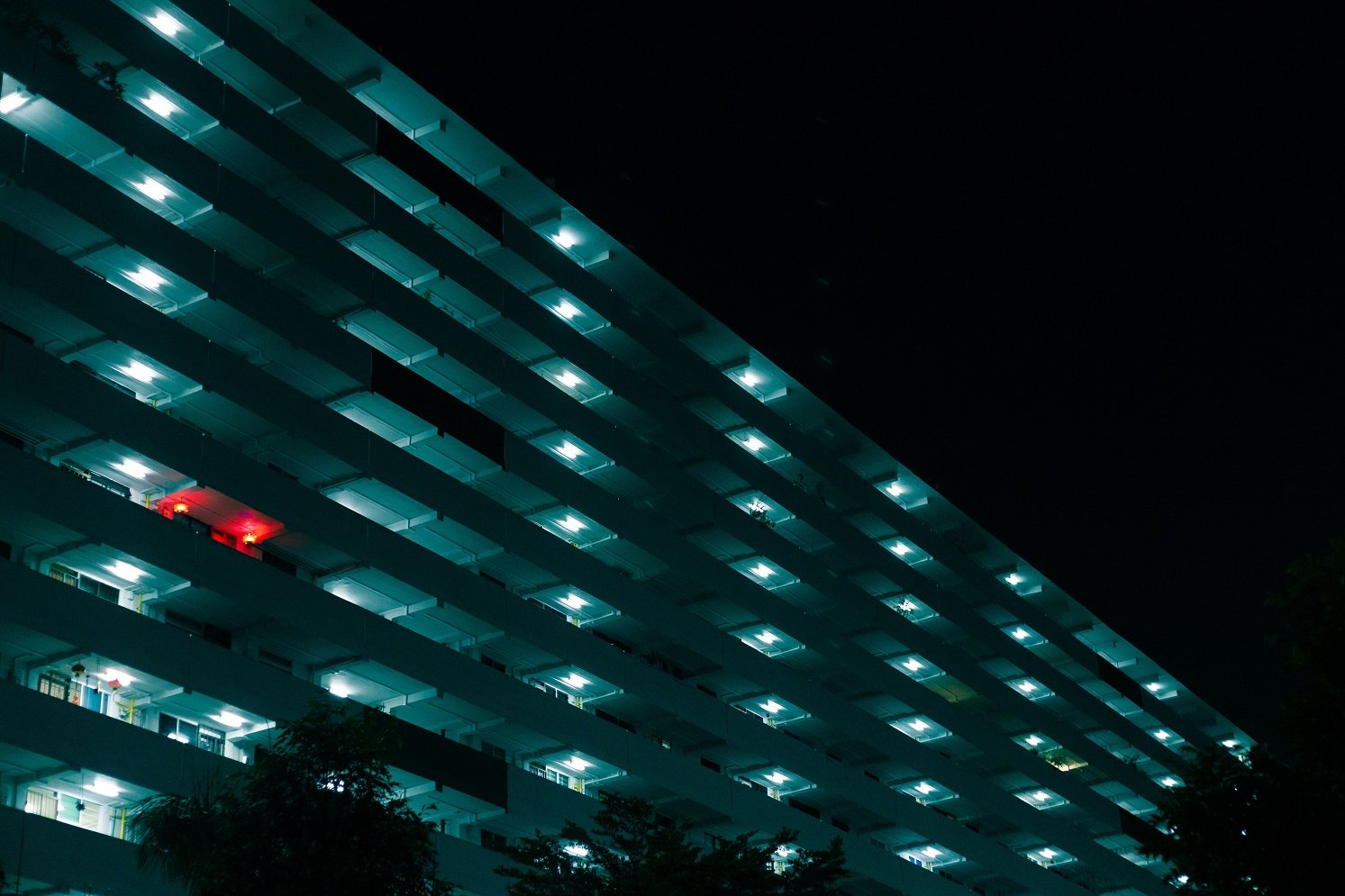 That’s when warm and humid air brought in from the sea by the prevailing southeast winds passes through.

When that happens, the minimum temperature will go up to as high as 28°C.

However, the daily temperature for the remaining part of Aug will be more or less the same as the 1st half.

Bring your umbrella as you head to work in the morning

The MSS’ predictions are usually spot on, so it looks like we’ll continue to see lots of rain over the next 2 weeks – much like the 2 weeks before that.

Let’s hope the thundery showers don’t continue in the evening of 21 Aug, which is when the postponed NDP will take place.

Since there’s not much change in the weather and temperature for the rest of the month, Singaporeans will probably get used to it. Don’t forget to bring your umbrella out!