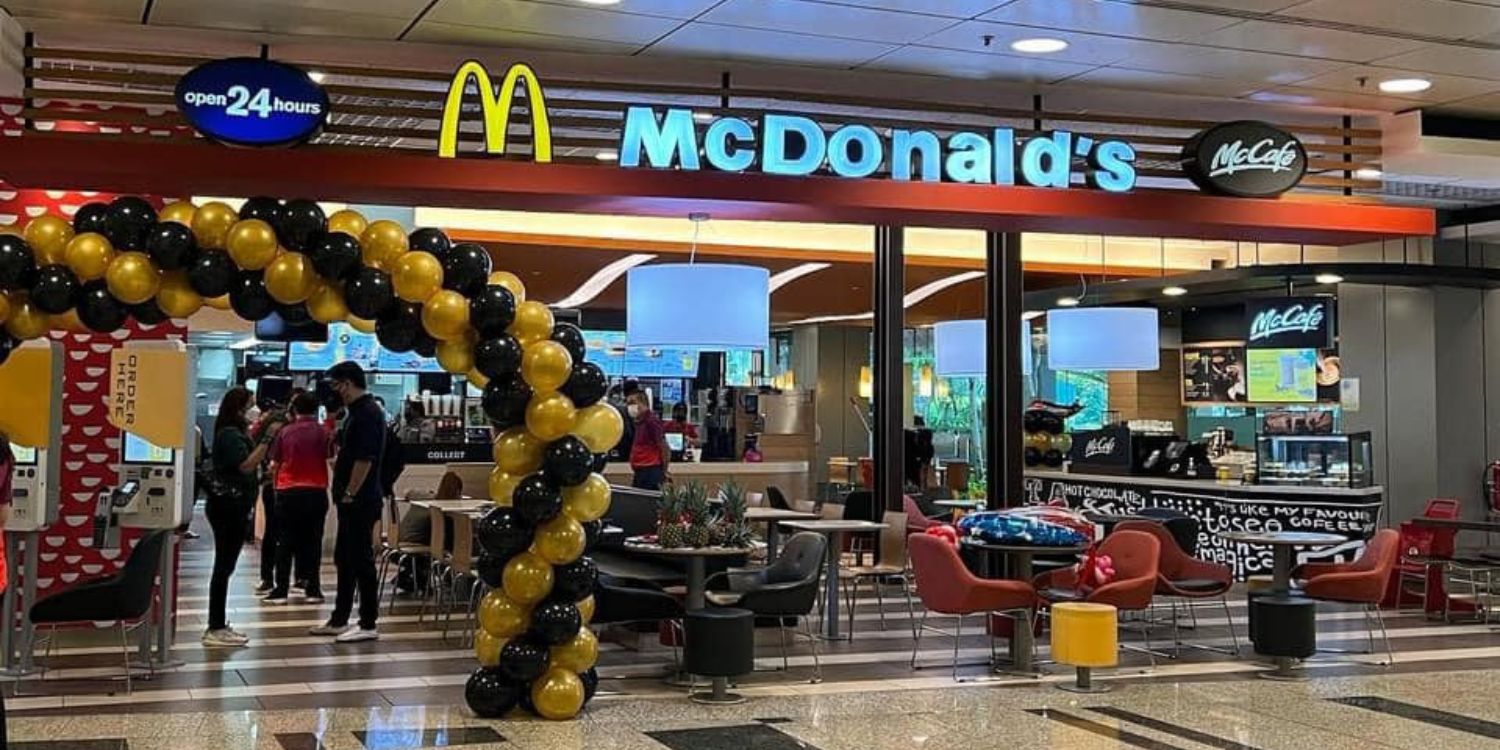 Popular fast-food chain McDonald’s is an ubiquitous sight in Singapore, with at least one in every estate.

However, for months, its presence wasn’t felt at Changi Airport due to Covid-19-related closures.

Happily, McDonald’s has now returned to one of the world’s top airports after reopening its outlet in Terminal 3. 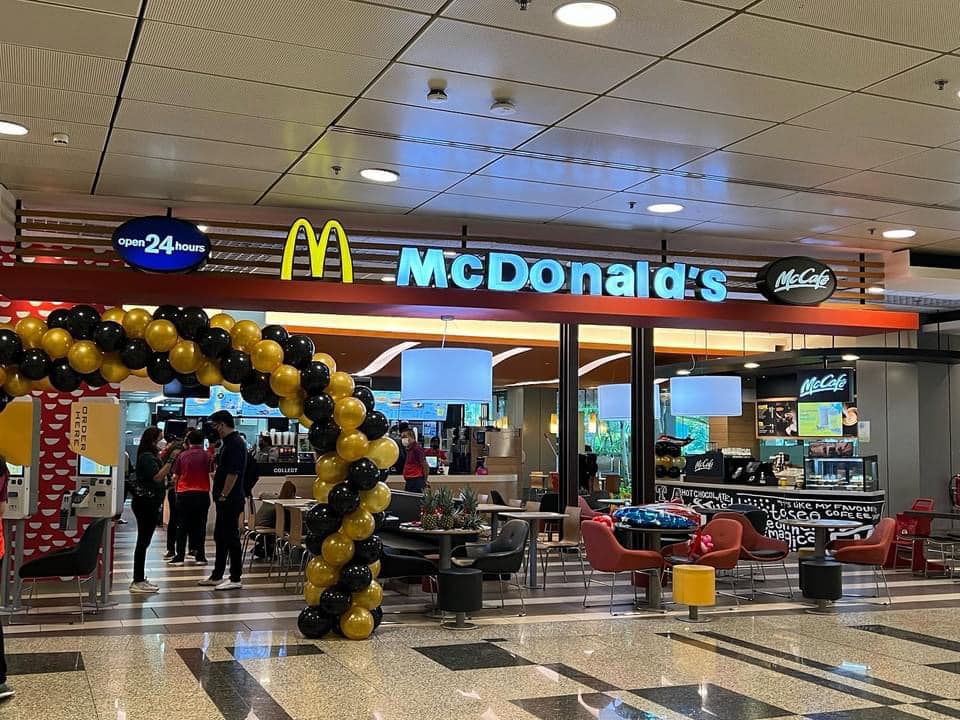 Customers can look forward to enjoying its familiar food 24 hours a day, seven days a week.

They also shared a photo of McDonald’s staff wearing pilot caps and aviator shades, in a nod to its airport location. 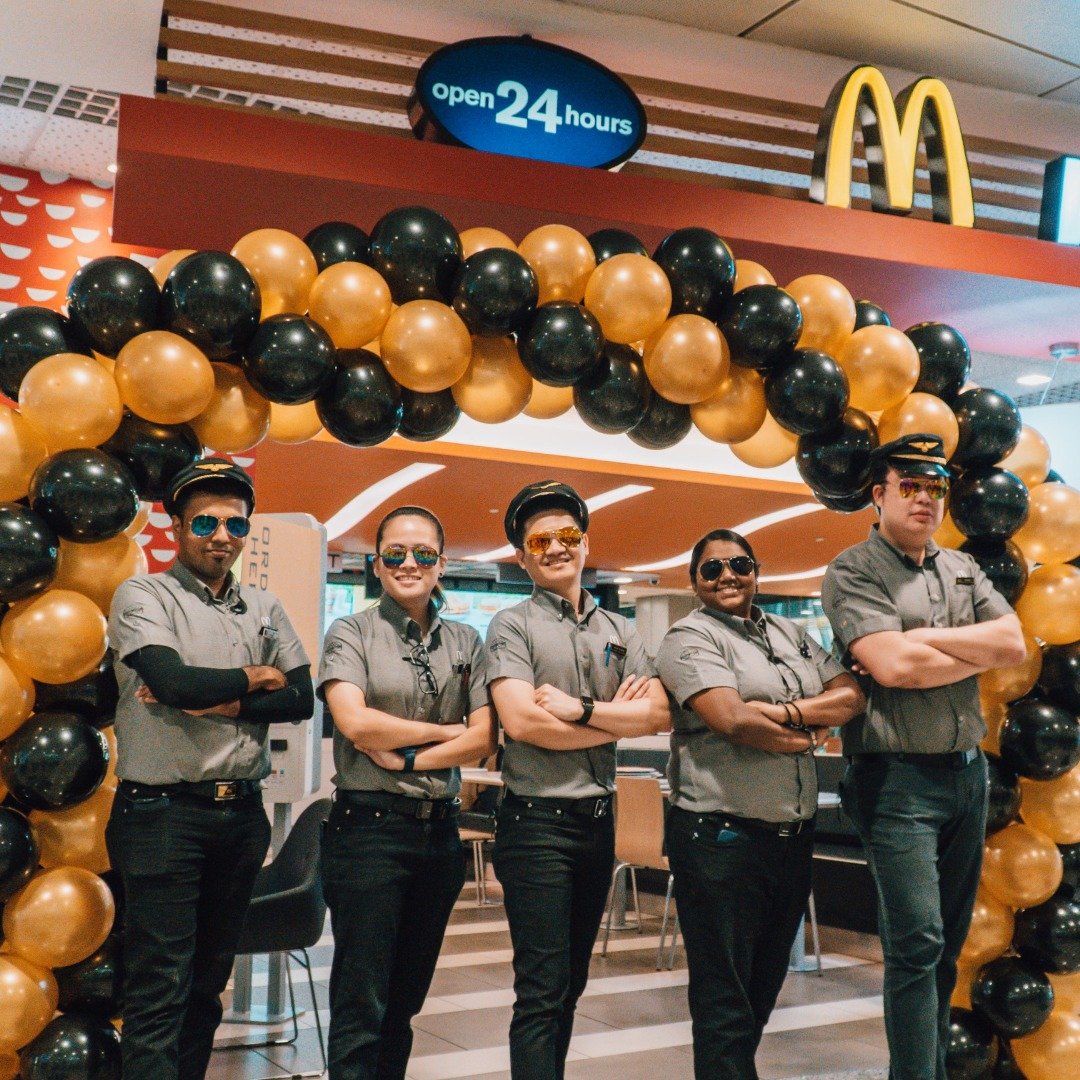 Apparently, a group of Changi Airport staff were one of the first customers to eat there on its opening day. To Singaporeans, Changi Airport isn’t just a place to fly in and out of the country, but somewhere to hang out too.

Thus, night owls and mugging students will be glad to know that McDonald’s T3 will resume its 24-hour operations so they can burn the midnight oil there. 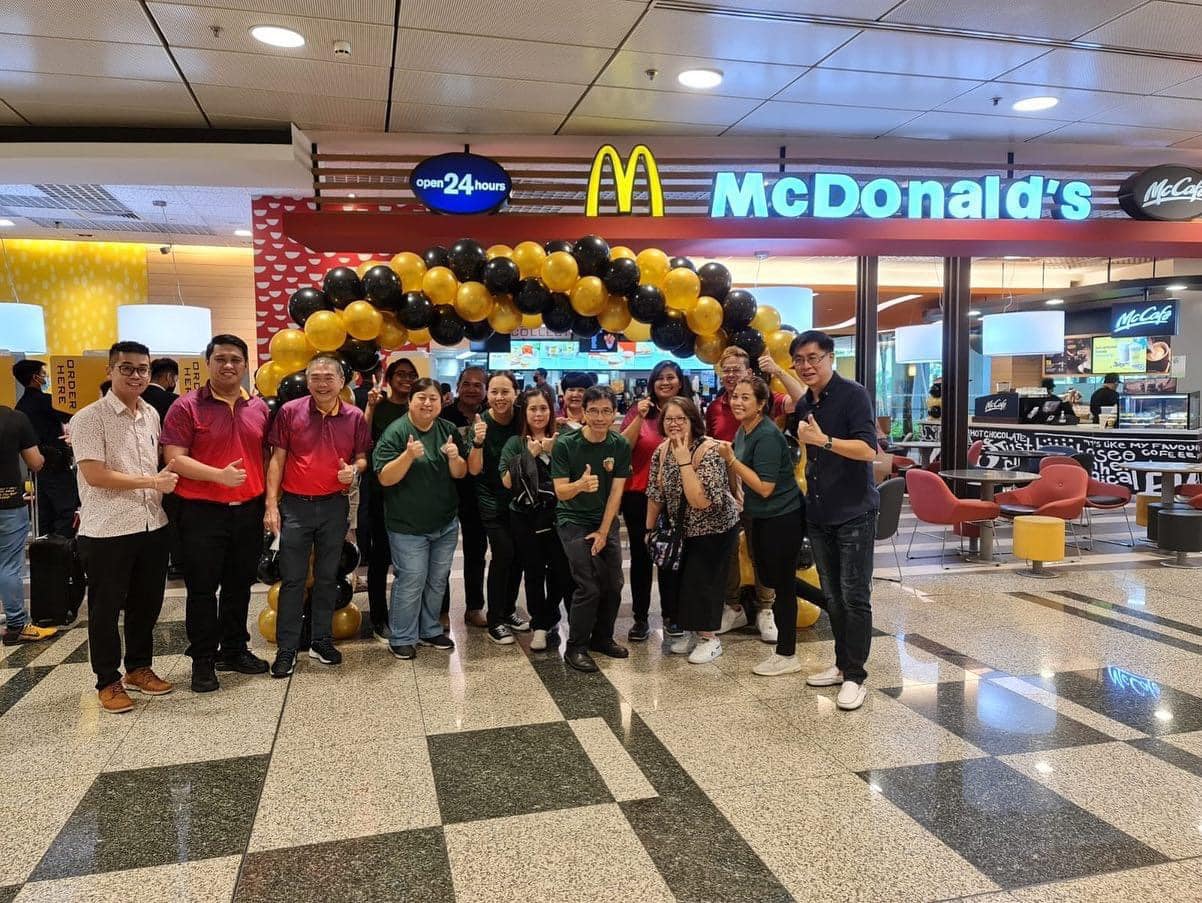 This follows the resumption of 24/7 operations in 26 other outlets islandwide.

With that, it’ll be possible to hang out at McDonald’s T3 from night all the way till breakfast time to taste their delicious hash browns and McGriddles. 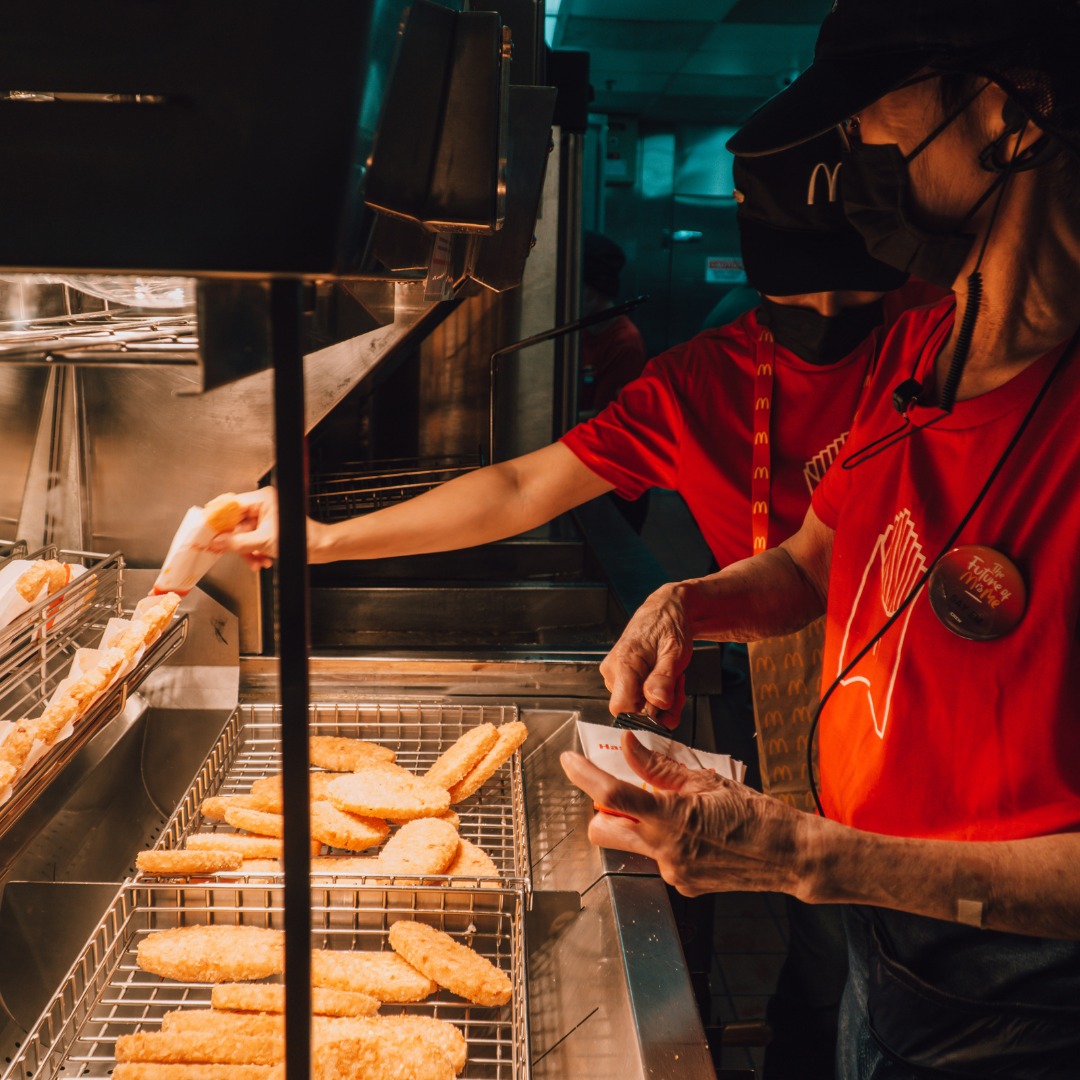 More than one year ago in May 2021, things looked less rosy for McDonald’s Changi Airport.

Then, the entire airport and Jewel shopping mall were closed to the public due to a growing Covid-19 cluster.

While the airport reopened over 3 months later, access to the T3 Arrival Hall, where the McDonald’s is located, remained restricted.

So McDonald’s at T3 sadly remained shuttered for awhile. 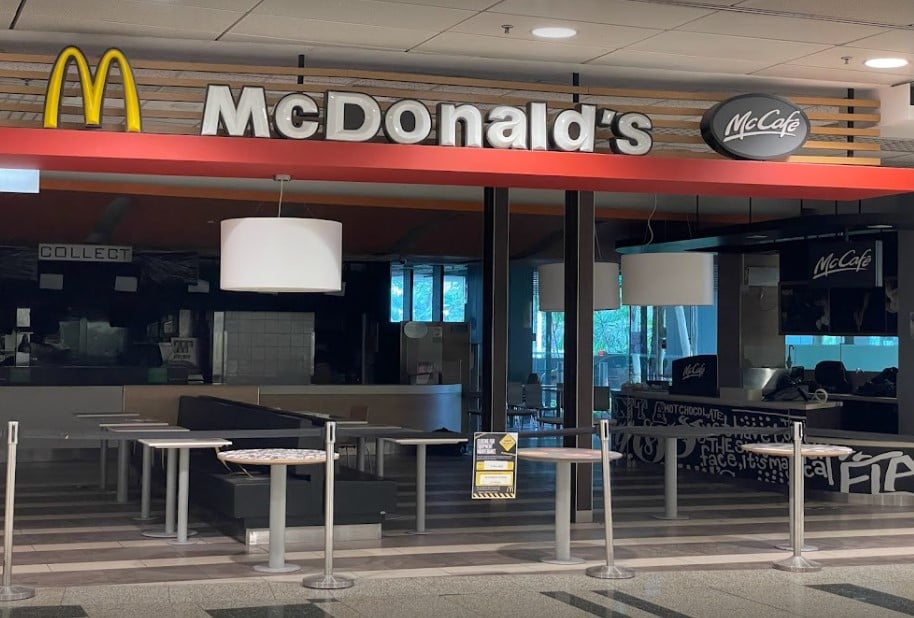 Now that Changi Airport has relaxed safety protocols and is back to its bustling self, these troubles are thankfully behind us.

To Singaporeans, McDonald’s isn’t just a fast-food chain, but an institution.

Thus, its long-awaited return plugs a hole that had been gaping in Changi Airport for months.

Hopefully, the reopening of Changi Airport Terminal 4 in September will see the McDonald’s outlet there resume operations too.