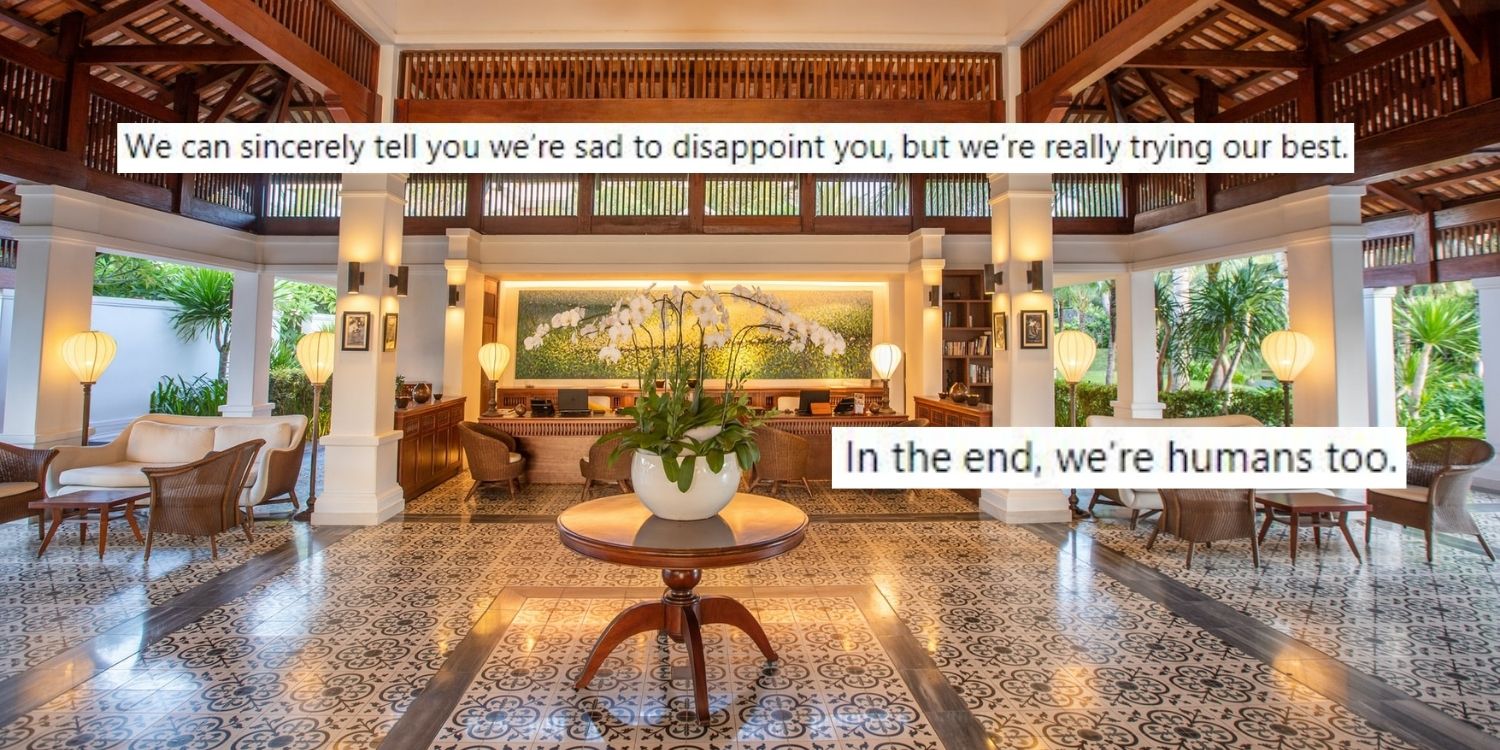 Hotel staff are humans, too.

Viral Post By Singapore Hotel Staff Says They’re Trying Their Best, But Some Things Are Beyond Their Control

It’s been a curious year for Singapore’s hotel industry, to say the least.

With income from overseas visitors all but decimated, the numerous hotels in Singapore had to resort to various ways to stay afloat.

They provided temporary lodging to Malaysian workers stranded after our neighbouring country closed its borders, then they catered to overseas arrivals placed on Stay-Home Notice (SHN).

More recently, they’ve been able to open their doors for Singaporeans who booked staycations during the festive period.

However, some of the unsung heroes amid this year of upheaval are hotel staff.

A viral post that’s been going around Facebook has highlighted the job challenges they’ve faced this year, and sought understanding for hiccups, including the peak-period crowds. 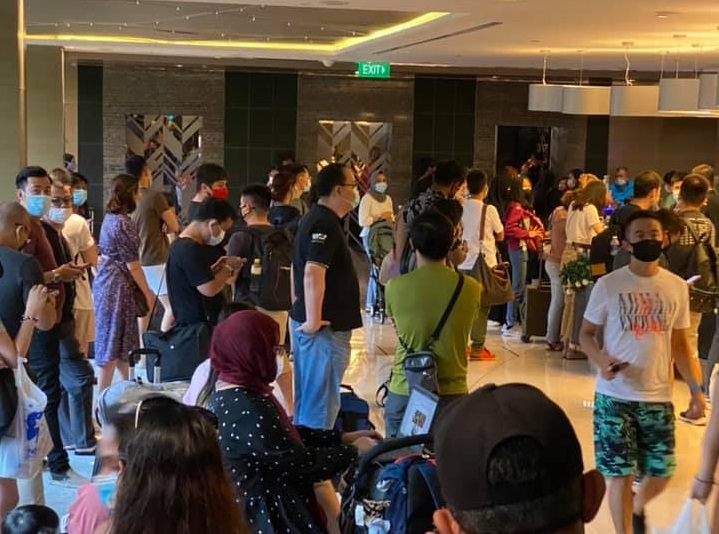 As it’s quite lengthy, do check out the full post here, as reshared by a local hotel manager.

The post, written by a staff at an unnamed hotel, firstly acknowledges that Singaporeans are heeding the Government’s call to support the hotel industry amid such difficult times.

He also knows that guests are parting with their hard-earned cash to do so.

For that, hoteliers are “truly grateful”, he said.

However, he pleads with customers to be understanding over the peak-period crowds seen at many hotels recently, and nicer to hotel staff.

Hotel staff are trying their best

To guests who’ve been waiting a long time for their room, he noted that the hotel staff are really trying their best to serve everybody.

Guests are understandably frustrated at having to wait, but perhaps they can also put themselves in the shoes of the hotel staff.

They don’t derive any joy from making guests wait for rooms. In fact, they “honestly feel bad too”.

Neither do they enjoy spending a long time placating guests at the counter. However, they do so because it’s their job and they’re the face of the hotel.

While most guests may expect whoever’s at reception to be answerable for any hiccups, the OP points out that they’re many people responsible for the inner workings of a hotel.

If the room isn’t ready by check-in time, guests may want answers from the receptionist, but they may want to consider that the room attendant is the one who’s responsible for cleaning the room.

If the room attendant is taking too long to clean up the rooms, guests may also want to consider the large number of guests during this period, guests who’re tardy in checking out, lack of manpower, as well as the more stringent rules on cleanliness in light of Covid-19.

If the duty manager hasn’t been able to plan ahead to avoid guests being inconvenienced, it may mean the hotel management may have bitten off more than they can chew.

After all, it’s the management that decides to open up rooms for staycation guests, and the promotions to entice them – not the staff working on the ground.

The management, in turn, may just be trying to maximise earnings for the hotel, which has been down in the doldrums since Covid-19 hit.

Hence, for everything that happens or fails to happen, there’s a reason behind it, and that reason may not be clear to guests when they arrive at a hotel. 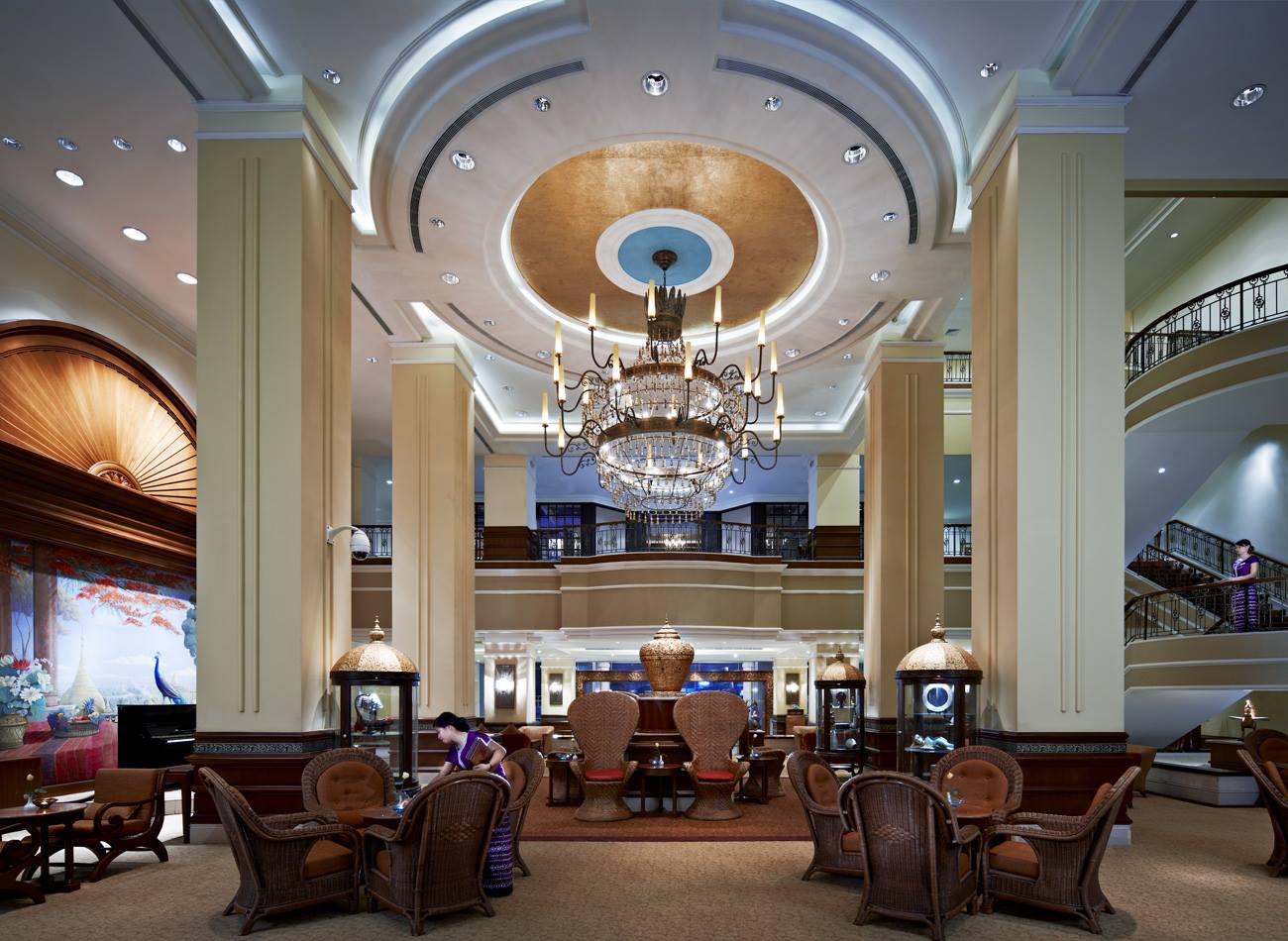 For those who may not be aware, the OP points out that hotel staff aren’t paid much, considering the challenges of the job.

A hotel receptionist earns about $1,600-$2,000 monthly, he said, depending on education and experience.

The front office duty manager makes about $2,000-$3,000, depending on how long they’ve been working in the industry.

Being a room attendant, a most tiring job indeed, will earn you just $1,200-$1,800 – difficult to survive in a country with a high standard of living like Singapore.

To get the higher end of that scale, they’ll have to clean 18-20 rooms a day. 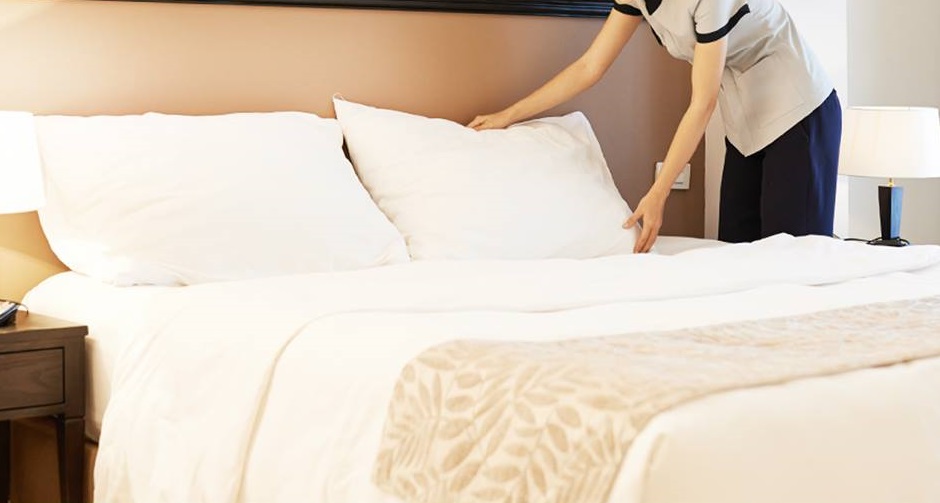 The low pay and challenges of the job makes it difficult to hire Singaporeans. The OP feels that many won’t think it’s worth getting the abovementioned salary to get yelled at by guests for something that they can’t do anything about.

However, the Government is also clamping down on the hiring of cheaper foreign labour – an effort that’s commendable but “unrealistic” for certain sectors like hospitality and F&B, the OP said.

It’s probably less so now with the Covid-19 pandemic, meaning management and staff are breaking their backs just to make ends meet and stay in business.

The OP also snidely said that Singaporeans don’t seem to mind queuing up for 2 hours for hotpot, making someone who opens such a business a billionaire.

What he presumably means is that in contrast, people don’t like to queue for that long to check in at a hotel. Hotel staff are humans too

Ultimately, the OP wants to remind Singaporeans that hotel staff are humans too.

As such, he doesn’t think it’s unreasonable if he asks us to be more understanding.

After all, he understands Singaporeans’ mentality too – he knows that they want to use their SingapoRediscovers vouchers in Dec, although they’re valid till Jun, as their children are on their school holidays.

He’s also aware of the kiasu mentality – worried that the Government will announce changes, or room rates will go up.

Thus, guests can also be understanding of hotel staff when they ask them to check out on time at 12pm and check in only after 3pm – it’s not their fault if for some reason you can’t do so. Lastly, don’t forget that hotel staff also have SingapoRediscovers vouchers too, but they don’t even know when they’ll be able to use them because they’re so busy.

Cut them some slack

If you’re preparing to go on a staycation soon, do bear in mind that the hotel staff who’re serving you may have been working to the bone for at least the last few weeks.

So it’s always nice to be patient if any hiccups occur, and cut them some slack as a hotel is a large operation, and they may not be able to control certain things that happen.

After all, they’re just fellow human beings trying their best to do their jobs.

Featured image adapted from The Anam @ Unsplash and Facebook. For illustration purposes only.